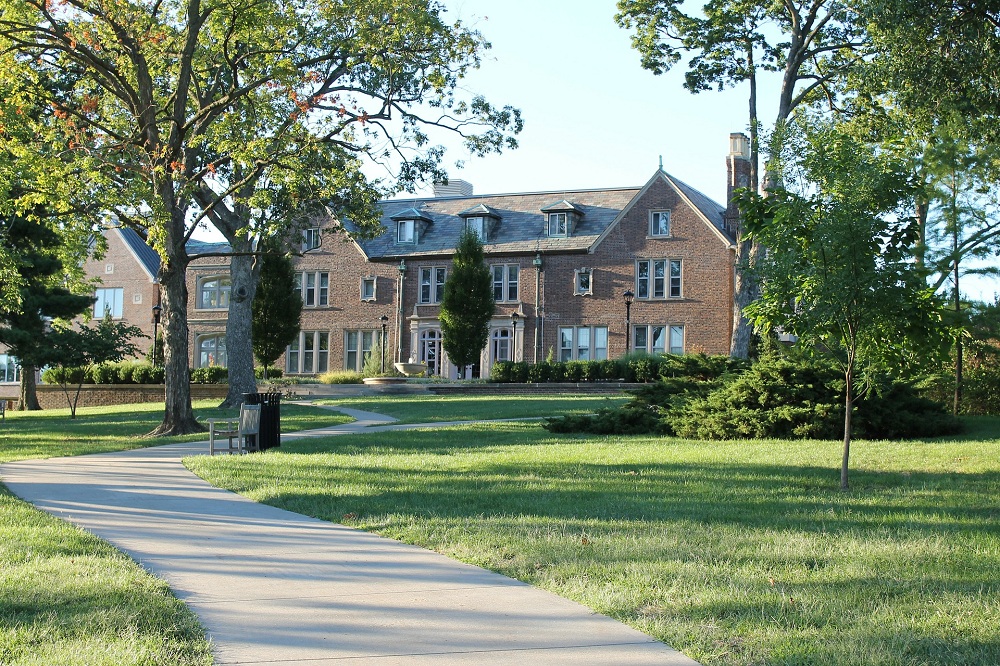 Why You Should Consider Living in a College Town

Just because an area has a school in its premises, doesn’t necessarily make it a college town. For a place to call itself a college town, it needs to put that college as the center of its community. College towns are some of the best places to live in if you’re a student, and while listing down all the benefits of living in one can be a lengthy process, here are some things to consider if you’re looking to move.

College towns often pride themselves of being the region’s cultural and intellectual capital. Because of this, most college towns play host to various cultural events, touring speakers, stage plays, concerts, and sporting events. This makes college towns an attractive place to live for people who enjoy a small-town feel while being able to soak in different viewpoints from around the world. An example of this would be Bloomington, Indiana, which was once home to the Dalai Lama’s brother, Thubten Jigme Norbu, who taught Tibetan Studies at Indiana University. 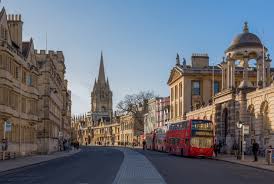 Depending on the school, a lot of college towns are home to a very diverse population of students from around the world. This gives their community a very international feel, and it wouldn’t be unusual to see various shops, cafes, restaurants, or bars that offer regional and ethnic foods and music.

Because college towns have a large student population, many music and theater productions will offer live performances for free. However, paid events will usually have lower door charges compared to cities. This low cost of living allows struggling artists to congregate in college towns, where they’ll have more money to pursue their arts and push the limits of their creativity.

The youthful energy of college towns also contributes to the liberal and freethinking vibe of most college towns. This is a place where ideas are freely shared, debated, and studied, and you will find no shortage of students from different fields eager to talk to you about what they just learned in their class.

Most college towns are aware of the limited budget of its population, which is why it does its best to provide good deals on everything, from gym memberships and groceries to food and drinks. Often, student unions and organizations can be agents of change in a college town, giving other students a voice if they feel like an establishment is charging too much for a product or service.

The low prices of things such as beer make going out an affordable thing that students can take part of on a regular basis. This helps build a strong sense of community.

Landlords in college towns will also tend to offer cheaper places to live, as they are aware of the financial situation of most students. This means that sticker prices will be low; but be warned, however, as leases might have large protection dues against property damage. However, if you’re mature enough, and you don’t plan on hosting a 3-day party at your place, I’m sure you can avoid paying the extra expenses!

Aside from restaurants, bars, and gyms, college towns will also have well-stocked and very inexpensive second-hand or thrift shops, not to mention regular yard sales. If you’re in need of books, make sure to check local listings, as some students who are done with their textbooks will not hesitate to sell it to others for a marked-down price. Graduating students will also tend to sell their furniture for cheap because it’s better than hauling it across the country to their next destination.

Walking Distance to Everything Fun

The great thing about college towns is, everything is within walking distance: your favorite restaurant might just be a 5-minute walk away from campus, or your favorite music hall might be right next to your apartment. Either way, college towns are designed to have everything a college student would need in one place. Not only does it make it convenient, it also means you get to stress less about getting from your apartment to class, or from football practice to a café, and so on and so forth. This also makes college towns safer: because all these places are concentrated into a small area, campus police and town officials will have an easier time policing, making sure that petty crimes are kept at a bare minimum.

What’s more, the cozy atmosphere of college towns makes community gatherings all the more fun, with Sundays usually being a busy day for the town, with everyone out on the street. And there’s nothing more fun than watching a college town go nuts supporting the local team at major sports events! This makes college towns perfect for those looking to socialize and meet new people.

If you’re lucky, your college town will host regular block parties, which residents throw to make new students feel welcome in the neighborhood. Because most people in college towns walk or bike to and from places, these communities are usually designed with sustainability in mind: expect lots of trees, wide open spaces, parks, and other greenery in a college town. Because there are less cars, pollution is usually not a problem, and you’ll be able to sleep easier at night knowing that you won’t be hearing any horns honking. Not owning a car also has a financial benefit: owning a car requires spending money on maintenance, gas, and taxes. By not owning a car, you can spend that money on paying off some of your student loan instead.

But perhaps the best reason for you to live in a college town is: freedom. Specifically, learning how to be responsible with the freedom you get. Most students who move to college towns are leaving their homes for the very first time and will be experiencing all the trials and tribulations of living alone, like doing the laundry or paying bills or maintaining a balanced diet and exercise regimen. While doing those things in a city might be difficult, a college town has the added advantage of putting you in proximity to people going through the same thing. Not only will you have a shoulder to lean on when things get rough, you also get to learn from other students on how to live independently.

What college towns do you recommend? Hit us up with your ideas on the comments section!