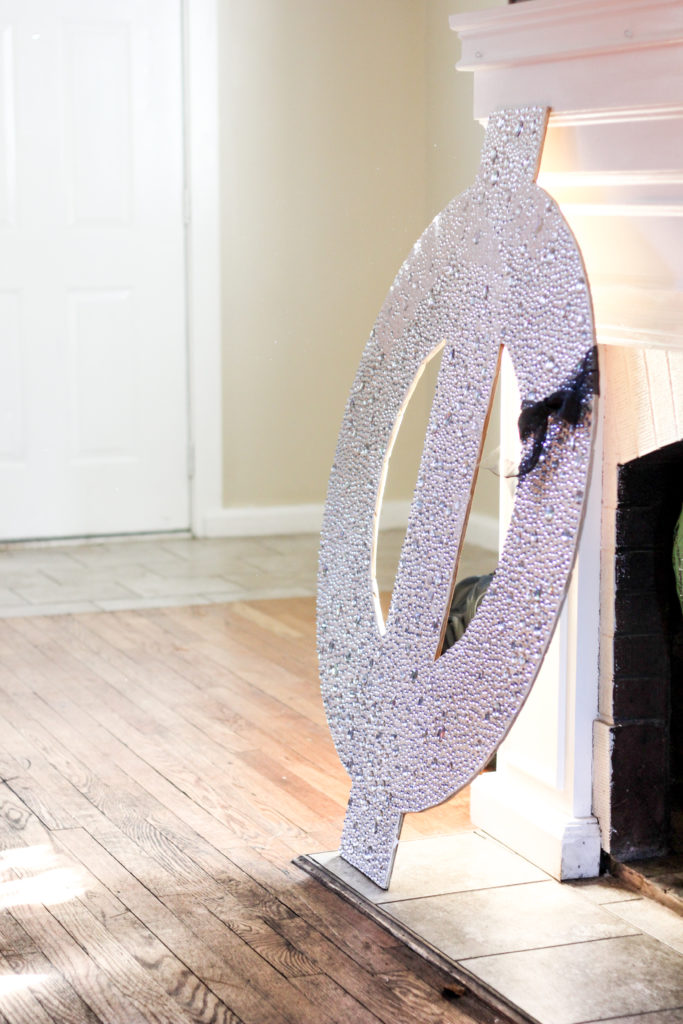 Why Should I Join a Sorority in College?

University life offers so much in terms of experiences. Even if you choose not to partake in organizations, teams, or clubs in your school, even the classroom learnings provide an experience that are nothing like your high school classes.

But of course, participating in university life has many advantages and benefits. Aside from the skills you gain outside the classroom (which can be a useful leg-up when impressing potential employers in the future), you gain experience, friends, and even connections that can help you later in life. The latter is particularly true for joining fraternities and sororities.

Sororities are an organization exclusive for women. Although films like Sorority Row and shows like Scream Queens have smeared the idea of what sororities are like and scare away prospective students, this is not always the case.

Interested to learn what’s in store if you join a sorority? Here’s what you need to know.

How Sororities Were Formed

However, there was this patriarchal belief that while boys were expected to go to school and gain an education (which opened the doors for the Renaissance era), women were expected to learn the bare minimum because they were expected to stay at home, raise children, and deal with the household duties. The only exception to this rule were women born into wealthy and well-educated families.

By the time formal education was established in the United States, women were still discouraged from getting an education. And even though colleges and universities were already established, women were prevented from pursuing higher education until the 19th century. And the academies and seminaries open for higher education for women had classes that focused on motherhood and women using their education simply for raising educated children.

By the time universities started becoming co-ed and allowed women to study alongside men, women didn’t quickly show up into classrooms. Men still dominated campuses, leaving women isolated. And at the beginning, there was still a widely-held belief that women should not go into higher education.

Sororities in the United States

People who apply are not automatically members (unless the sorority has forgone recruitment) and are referred to as “rushees.” The recruitment process is known as a “rush.” Rushes can last for weeks, depending on the intensity of a sorority’s recruitment.

While sorority rushes aren’t reported to be as violent or dangerous as fraternity initiations, expect to do things like performing in front of the sorority members, sharing personal stories, and participating in the sorority’s events.

During this time, rushees who find that sorority life isn’t for them, opt to join another sorority, or feel like they don’t fit in with the sorority can choose to leave. Sorority members, especially its president, will watch the rushees and see which ones will be invited to join the next round of the recruitment process.

Sorority members may be encouraged to help the sorority heads decide which rushees to accept as new members. The deciding and voting process varies between sororities. It’s possible that all members may have a vote on whether or not a rushee would be an ideal new member.

Finally, sororities invite new members on days popularly known as “bid day.” Accepted members are invited to attend, where they become “pledges,” a term for new members. They will learn more about the sorority and attend more events. It may be time-consuming, but pledges must be willing to be committed to stay.

You may come across these words while rushing. Here’s what they mean in sororities.

Engage in Charity and Social Events

A lot of sororities host charity events like fundraisers and donation drives. Some sororities even get invited to social events in the area. So, if you’re looking for an organization to join that offers plenty of meaningful things to do during your free time, a sorority will always keep you busy.

Networking in the Future

Long-standing sororities have a long list of alumnae. Should you ever need to look for a job or need assistance with a project, a sorority sister may be willing to give you the leg up to get what you want. It’s OK to have a group of friends outside of your sorority, but having a network of women helping each other out even outside of college is the very foundation of why sororities started in the first place.

This is not to say there are no disadvantages to joining a sorority. Depending on which sorority you choose, it may be time-consuming and expensive joining a sorority compared to joining other organizations available in your university. Sorority life isn’t for everyone, but if you feel like the effort of rushing and committing yourself to a sorority can be worth its advantages, try to check your university’s schedule on when sororities are recruiting.

Facebook
Twitter
LinkedIn
PrevPreviousBad Students: What Happens to Bad Kids in School?
NextYes, Steve Jobs Was a Dropout. No, You Shouldn’t Drop OutNext