Why Do Health Apps Fail? Here Are Three Big Reasons

When it launched in August 2013, Kanchufang sold a promise. This Chinese healthcare app hoped to help patients who felt aggrieved by their GPs and health providers by allowing them to share medical records anonymously. This way, everyone could learn from one another.

Should the patient community grew, doctors could use the same data for analytics and decision-making. For example, they could spot patterns for emerging diseases or discover novel techniques other providers used.

True enough, a year after it launched, the app curated over 20,000 of shared data. It also secured at least $5 million of investor funding. However, by September 2014, it was good as dead.

Kanchufang isn’t the only app that goes through a fast rise and a quicker fall. So do hundreds of health apps out there. Most of the problems highlight the need for these companies to work with healthcare marketing consultants to turn matters around. But knowing the reasons also matters.

1. They Don’t Know a Lot about Healthcare

Unlike other industries, healthcare follows many standards and rules that, unfortunately, a lot of healthcare apps fail to comply. Most of the violations revolve around privacy.

In 2019, researchers from three universities demanded better review, transparency, and regulations for medicine apps after they discovered leaked user data. Of the apps they tested, a whopping 79% shared the information to over 50 unique entities. These included no fewer than 40 parent companies that processed the data.

Third parties then passed the information to at least 200 fourth parties, such as digital marketing firms and even a credit reporting agency. Less than one percent were involved in the health industry.

2. They Exhaust Their Resources on Many Projects

Despite their popularity, apps have a dismal success rate. In 2018, Gartner shared that no more than 0.01% of them could generate revenue or become financially successful. 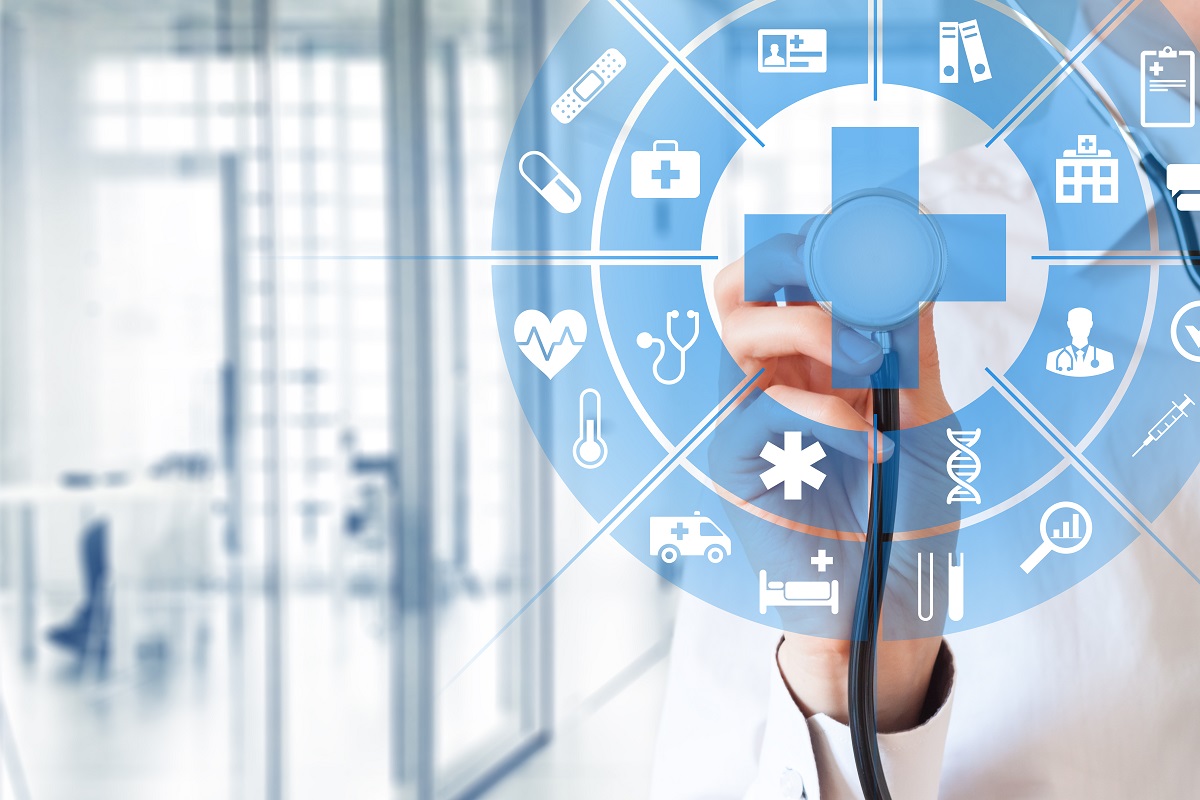 For this reason, it’s not unusual for app companies to run projects simultaneously in the hope one of them could hit it big. Sadly, when coupled with poor management, this strategy drains resources.

It’s one of the possible causes of Kanchufang’s failure. Just when the app was taking off and the founders started getting investments, they launched another app called Trusted Doctor. Because this had a different concept than the first (it hoped to allow doctors and patients to communicate), it demanded almost the same resources. Eventually, one of them died a natural death.

3. They Don’t Have the Right People Onboard

Many health apps fail because they don’t understand their target market. However, often, the cause runs deeper. Usually, these companies don’t include people who have the right knowledge or information to ensure the tech works as it should.

In Kanchufang’s case, of the three founders, only one had a solid medical experience. Research2Guidance also revealed in 2016 that fewer than 45% of health app companies included healthcare professionals or worked with them. At least 10% of these apps didn’t have any input from a medical practitioner.

Many app teams also lack experienced CMOs and CEOs that can combine health knowledge and business acumen to drive growth.

The demand for health apps is high as users become more mobile and demand convenience. But companies would fail to take advantage of this if they keep on committing these grievous mistakes.