Why Businesses Are Slow to Adopt New Digital Technologies

It’s often said that for businesses to keep on surviving, they need to change and adopt new ways of doing and looking. That is why it is often suggested nowadays to integrate new digital technologies into their workflows and get productivity up. However, we find that businesses aren’t as advanced as we thought they would be. Here are some of the most common reasons why they’re slow to adopt new technologies that come around.

It Costs Too Much

Many businesses don’t like spending money when they don’t know about what they’re dealing with. And this is the case for new technologies that companies still need to learn about. Even the most straightforward claims management software can cost insurance companies quite a bit of money. The purchase would have to be a sure thing, or it won’t matter. But you may think, “Businesses are making investments all the time, so why not invest in this?” That would be because of the other reasons that are listed below.

Unlike the tools, equipment, and materials that businesses invest in, the new technologies that they are supposed to be using are perceived as hard to implement within their own existing system. At least with the former, they’re mostly better versions of items that they are already used to. The problem could either lie with the compatibility to the system itself, or the employees resisting change to the said system. It could also be both. If businesses are going to make an effort to adopt technology, then they have to fix this issue.

It Needs to Be Researched 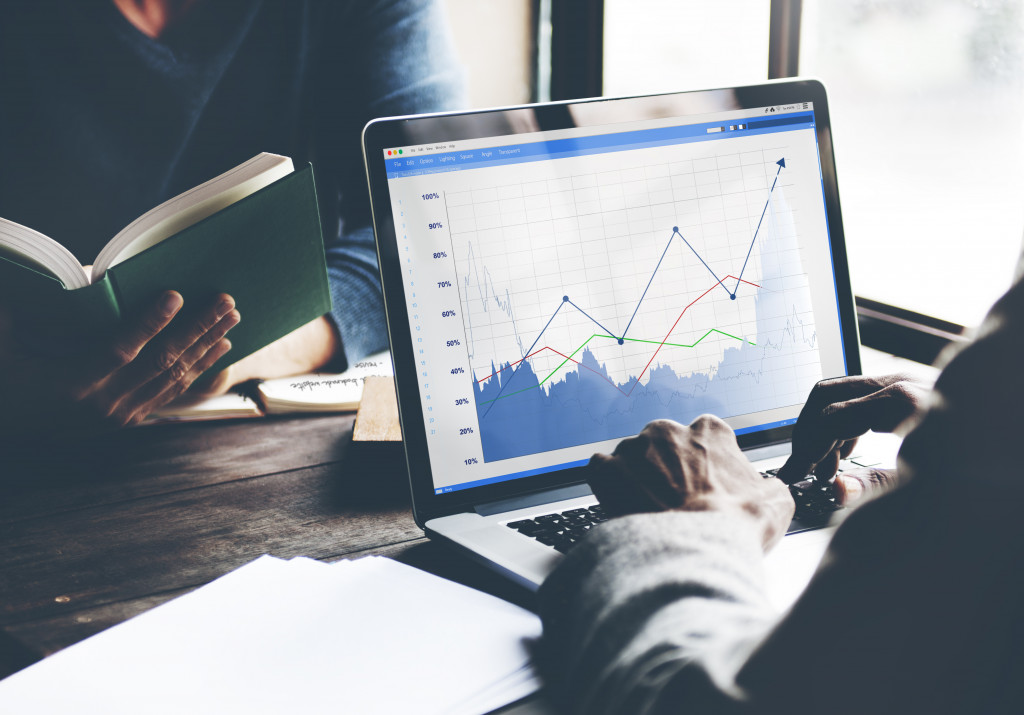 Another element that separates digital technologies from the rest of the usual investments that businesses make is the learning curve that it presents. You have to spend time and effort in learning how it works, how it will impact your current system, and how it will supposedly make your business better. And this can involve time that the business does not have, or that it thinks it doesn’t have.

It’s Not Seen as Necessary

It is a common sentiment, especially of those who belong to the small to medium enterprises. They mostly perceive themselves as too small to need this big improvement in the way that they do business. They also believe that it would complicate an already simple business model. When it comes to the bigger enterprises, this would usually come from the notion that what they’re doing is already working. So why add anything to it? Some of the people involved also see it as more of a complication than a solution.

Many problems associated with the slow adoption of digital technology are connected to people being used to how they’ve been doing things so far. As they would say, if it isn’t broken, why fix it? But adopting new digital technology is pretty much like any other change that you would make to improve your business. The only difference is that it would radically shift the way people need to work. You need to be open to that change for you to be successful.

Graphic Designing: Best Trends to Keep Up with in 2021

Life as a Working Student: How to Make Easy Money While in School

We Belong Together: Inclusive Education in Your Local Community