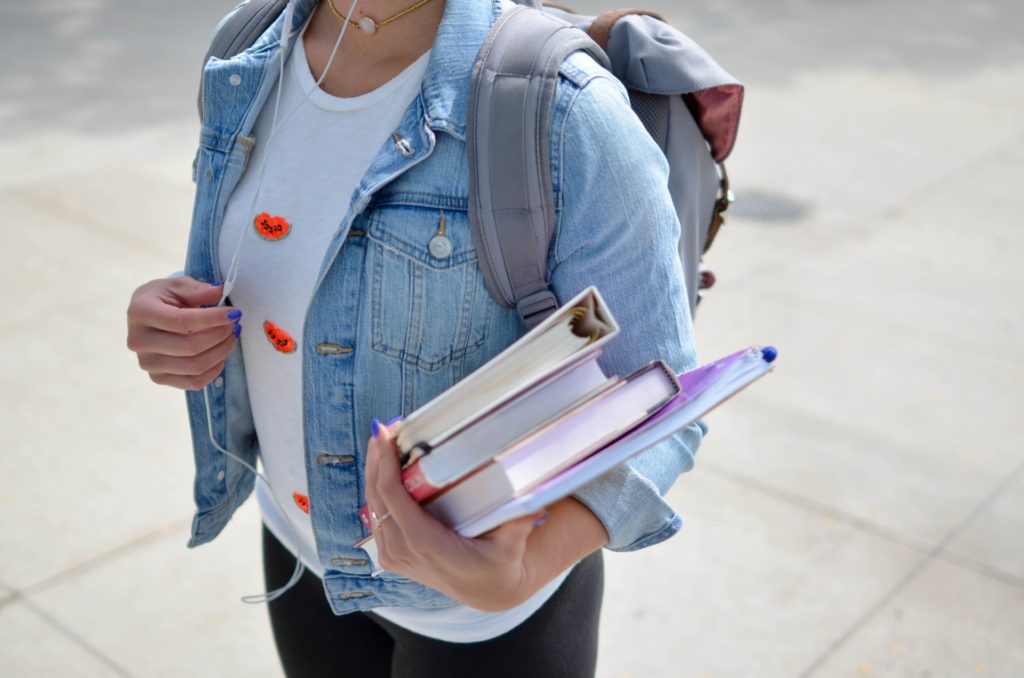 What Time Does High School Start in the United States?

When you’re in college and making your class schedule for the semester, you start to wonder how you managed to wake up so early in the morning to get to your high school classes in time.

Back in my day, I went to a private Catholic high school in the area. High school classes started at 7:30 in the morning and then ended at 4:00 in the afternoon. On some days, I’d stay in school much longer for my extra-curricular organization activities.

Despite this rigid schedule, I could never bring myself to schedule early morning classes in college unless it was absolutely necessary. Which was surprising, considering I spent a huge chunk of the last four years waking up early. But I’ve found that, given general time high school starts in the United States, there’s a reason why a lot of us can’t or don’t want to repeat waking up early to get to school.

What Time Does High School Start?

High schools generally start early morning until late morning. Public and private high schools will have different start times. Because private schools are not required to follow the standards set by public schools and the government, this may also include what time school starts and ends. While there’s no rule private schools have to follow, it’s a given that it needs to start and end at reasonable times.

Based on School Location

Based on Student Population

In terms of student enrollment, schools with over a thousand students start the earliest at 7:52 AM. On the other hand, schools with less than a hundred students start the latest at 8:17 AM. In fact, statistics showed that the more students there were, the earlier classes started. This may be because, with fewer students, teachers may want to wait for everyone to arrive before they begin classes.

While there is no hard rule to the number of hours of sleep teenagers need, it’s recommended that teenagers get around eight or nine hours of sleep every day. However, when you consider school time, homework, extra-curricular activities, household chores, and other activities children perform, 24 hours may not be enough time.

This is why lack of sleep is common among high school students. Aside from the fact that you can catch a sleeping student in the middle of a classroom discussion, lack of sleep can affect their academic performance and have serious health effects on a student. This can include weight increase and an unhealthy dependence on things that can keep them awake like drugs and caffeine.

This is the reason why parents, students, and medical organizations are pushing classes to start later than 8:30 AM. However, a 2014 School Health Policies and Practices Study found that 93 percent of high schools in the United States start classes before 8:30 AM.

Based on a 2015 study published by the Centers for Disease Control and Prevention (CDC), over 75 percent of public high schools in 42 states start their classes before 8:30 AM. In the states of Hawaii, Mississippi, and Wyoming, no public high school started at 8:30 AM or later, with all of them opting for earlier school schedules. However, the American Academy Pediatrics recommend that high schools start at 8:30 AM or later.

Some states are an exception to the rule, and it’s likely that their students are better off. In North Dakota, 78 percent of public high schools start after 8:30 AM, with Alaska not far off at 76 percent.

Why It’s Time to Set a Standard

While it may be impractical to set a standard start time for all public schools, it might be best to establish a limit on how early a school can start. Schools may not need to start on time, but if it could start at 8:30 AM or later, it could benefit a student’s sleeping schedule and academic performance.

The reason why waking up early for college is harder than doing it in high school is because it was a requirement in high school but flexible in college. Because you had to get up early for high school whether or not you wanted to, I think your body adjusts so that it could work. It could have had long-term effects to your body, but because your mind recognized the need to get up for school, it adapted even if it didn’t want to.

But once you enter college and have free control over your schedule, you see that you no longer have to wake up as early and can adjust accordingly.

So to recap, there is no strict start time high schools need to follow. While private high schools can choose their start time at any reasonable time in the morning, based on statistics, most schools start between 8:00 AM to 8:29 AM. However, studies suggest that classes should start much later at 8:30 AM onwards.