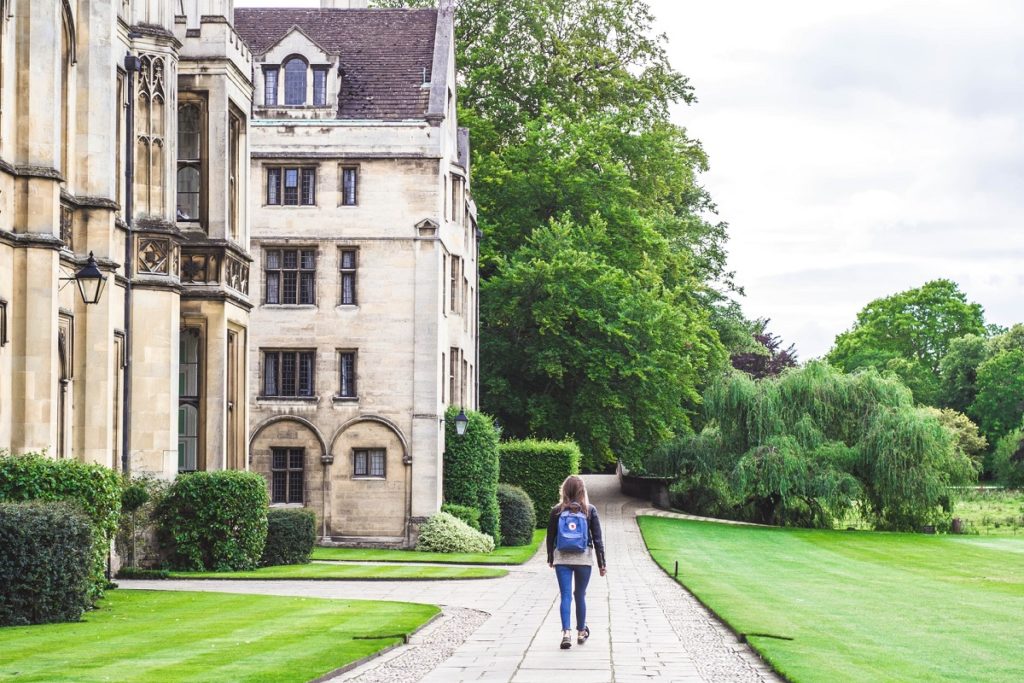 What Is Boarding School Like? An Introduction to Living Where You Study

If you’ve watched the many movies and shows like Wild Child, Down a Dark Hall, or House of Anubis, you might have a fair idea of what boarding school is. But in most cases, the idea of boarding schools have been maligned by mainstream media, perpetuating this idea that it’s full of bullying, neglectful teachers, and rigid rules.

This is not the case for most boarding schools. In fact, most of them are a lot like regular schools, save for one small detail. So, if your parents are thinking of sending you to a boarding school or you’re interested in attending one, here’s what you need to know.

What Is a Boarding School?

The one thing that separates boarding schools from any other school is the fact that students get to live on-campus. This is different from living in dormitories or renting out apartments close to the campus, as the building you live in is actually within campus premises rather than a building adjacent to the premises but belong to a different person or organization. Other than that, a boarding school is just like any other school.

When talking about boarding schools, its counterpart is called “day schools.” Day schools are institutions where students are expected to go home at the end of the day and, except for special cases, are not allowed to spend the night on campus.

A Brief History of Boarding Schools

The concept of boarding schools have existed in different countries as far as over a thousand years. In Medieval Europe, young boys were sent to monasteries to be clergymen or to great houses of noble families to train as pages. The oldest boarding school in the world is supposedly The King’s School in Canterbury, England, which was said to be established in the year 597 AD and still operates to this day.

Prior to the 16th century, it was normal for wealthy aristocratic families to pay private tutors to teach their children in their own home. But after the 16th century, it became acceptable to teach adolescents of all ranks in one classroom. By the 1700s, boarding schools were established in the United States.

There are around 300 boarding schools in the United States and Canada, ranging between co-ed and single-sex schools. Almost all boarding schools are private and tuition can range between $15,000 to $65,000 per academic year. Some boarding schools require all students to live on-campus, while other schools may allow a mix of boarders and day students who can go home after classes. These are usually students who live near the vicinity.

Parents can have many reasons to send their children to boarding school. Mainstream media might make you believe boarding schools are reserved for those parents trying to send their children away from home. These are the children like Poppy Moore from Wild Child who are too rebellious or underperforming in their current day school. Or it can be divorced or remarrying parents sending away their children like in the movie The Parent Trap when Meredith gives Nick an ultimatum to send his children from his first marriage to a boarding school in Switzerland. While there are similar cases like these, this does not account for most of the students who attend.

One reason to send a child to a boarding school is for tradition. There are many prestigious boarding schools that some families have been attending for generations, and they want their child to grow up immersed in that same environment that shaped them.

Another reason is for prestige. It’s common for affluent families to send their children to private boarding schools, allowing them to socialize with other children of the same social standing and grow alongside them. This allows them to become close connections later in life.

Third, some parents enroll their children because it’s a safer way of getting an education that can’t be provided in their area. If parents feel like there isn’t a good enough public or private school for their child within their immediate area, they can opt to send them to a different school. Minor children are not allowed to live on thier own, and if neither parent can leave their home or a guardian can’t be found, a boarding school is the most convenient option.

And fourth, boarding schools offer the chance for students to live independently away from home while still in a protected community. This is good for children who want to experience living away from home but are too young to live on their own.

Most (if not all) boarding schools are private schools. This means that, like private day schools, schools can choose to accept or reject your admission depending on whether you can meet certain selection criteria. Prospective students may be allowed to attend depending on criteria such as academic standing, sex (for single-sex schools), religion, and more. Parents must also be able to pay for the cost of tuition. If not, a student can apply for financial aid, but this is not guaranteed.

As a private school, boarding schools are allowed to set their own curriculum and standards to be on-par or higher than the public school standard. Thus, they may choose students they believe can keep up with their curiculum.

Though children will not be living with their parents (which can give them a sense of independence), living on campus grounds means that their teachers and other faculty will serve as their parents in loco parentis.

In my earlier article where I explain why teachers can keep students after the bell, I explained the legal concept of in loco parentis. When parents enroll their children in a school, they are giving the school (and by that association, the teachers and other staff) the right to act as a parent on behalf of the student. This means that the school is responsible for the safety, well-being, discipline, and education of the students.

You might have had a parent tell you something along the lines of, “my house, my rules.” The same concept generally applies to boarding schools. Because you’ll be living in a boarding school, you may be required to adhere to certain rules the school imposes. These can include curfew, schedules, and what you should or shouldn’t do to fellow students.

Boarding schools can be a different experiences for everyone, depending on the school you’ll be staying in. Some boarding schools are military based, which means rules are more strict and day-to-day living is more rigorous. Other schools use alternative forms of learning and are more liberal in terms of grades and school experiences.

But for the most part, boarding schools are just like private day schools except there is a residential building on-campus for some or all of their students. You may not be allowed to use your phone or other electronics during class hours, but outside of school hours, you may be allowed to do what you want as long as it complies with the school’s rules.

For those who have never left home, it may be a daunting experience living away from one’s parents, but soon you’ll get to realize both the joys and the responsibilities of independent living, which can prepare you for the future when you actually live on your own without any parent or parent-figure supervision.

Facebook
Twitter
LinkedIn
PrevPreviousWhat Time Does High School Start in the United States?
NextCollege Homework: What You Need to KnowNext