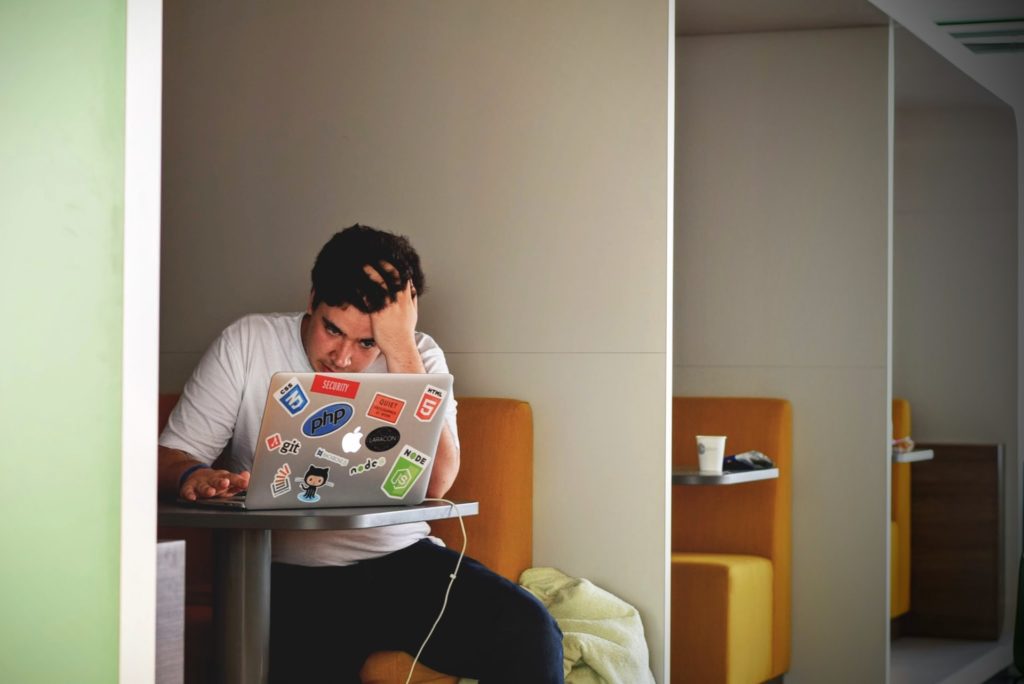 Bad Students: What Happens to Bad Kids in School?

Everyone knows what happens to good students. Your parents tell you to study hard because model students get high grades. Your teachers tell you to pay attention if you want to succeed in life.

Of course, not everyone can be shining good students. Students who perform averagely end up getting fairly good futures as well, but receive less of the recognition.

But what about the bad students? The horror stories your parents and teachers may use might seem like a slippery slope, but here’s what happens to bad students.

Disrupts Classes for No Good Reason

Whether it’s to make a joke or just because they like attention, a bad student will disrupt a class discussion for no good reason. They are the ones who take out their phone in class and then argue that a teacher can’t take your phone when it gets confiscated. They think that their disruption is more important than the lesson at hand. Not only does it disrupt class, but it disrupts other students from learning.

For bad students, rules are optional or are meant to be broken. They are always late to class or skip it entirely, loitering, found attempting to cheat, destroy school property, bully other students, and more.

While some schools do have strict rules, they’re often put in place for everyone’s safety, health, and security. This also serves as an early training period for the rules students will soon have to follow after they graduate. A bad student simply does not care.

Does Not Respect Others

They do not respect their fellow students or teachers. A good student can have quarrels with other students and disagree with some teachers, but they understand that they are in a school area and must show a certain amount of decency and respect while in school.

A bad student, on the other hand, shows zero respect for students and teachers. This includes talking back, bullying, not helping out in group projects, and being late to meetings.

No Interest in Learning

A good student fully understands the lesson and isn’t afraid to ask questions. So, does that mean a student with failing grades is automatically a bad student? Not necessarily.

There are a lot of reasons why a student can have failing scores. A student’s personal life at home can affect their performance and mental health. So, a student may want to perform well in school, but their inability to set aside their problems at home can hinder it. That does not make them a bad student.

Poor grades can also be a sign that a student is undergoing a difficult time in school. Maybe they’re having a hard time studying for one class that their ability to concentrate on other classes is also affected. Or perhaps they’ve pulled a Hermione Granger and have bitten off more than they can chew in terms of electives, classes, and extra-curricular activities. It could also be a sign that they’re experiencing social problems at school like bullying. As long as a teacher sees they have a willingness to learn, then they are not a bad student.

A bad student, on the other hand, sees their poor grades and does not think it is a problem worth their attention that they want to solve. They see no reason to try to work harder for a better grade, they don’t recognize there is a problem, and they don’t ask for help. Instead, they try to justify their aloofness (“Who needs physics? I’m not going to be a scientist in the future!”) or take the blame of themselves (“I actually deserve a C- at the very least for that essay but Mrs. Carter just hates me.”).

What Happens to Bad Students

Bad students in high school or any higher learning level may find the effects of their performance affecting them later in life. We can compare this the 2017 Netflix series, American Vandal. In the first season, we’re introduced to Dylan Maxwell, a class clown everyone believes was responsible for a serious vandalism case. It was easy for people to believe he was the culprit because of his actions as a bad student. At the end of the season, his college application was rejected and though he was exonerated from the vandalism went on to commit a vandalism on his own.

While the show was only a mockumentary, you can see how being a bad student led to Dylan’s own fate. Had he been a better student, it’s less likely that the bad stuff that happened to him.

But what could really happen to bad students?

Your Chances As a Prospective Student Look Bad

If you’re a prospective student for a college or university after high school, that institution will be looking at things such as your permanent record, academic record, list of extra-curricular activities, and more.

Glowing records that go beyond the bare minimum required of students are sure to stand out in a sea of college application forms. These are the ones more prestigious schools cherry-pick and offer admission. For example, Harvard University is arguably the most prestigious school in the United States and one of the best in the world. For the class of 2023, there were 43,300 people who sent their college application forms; Only around 2,000 were accepted.

Average college applications are also good, but it won’t really give you a competitive edge in colleges with a cut-off number of students. However, it can still be enough to get you into a good college.

Bad students, however, may have records that are much worse than the average application. There may be no teacher willing to write them a recommendation, and the ones that do may be unwilling to fluff their recommendation and be honest about their performance. Grades-wise, bad students won’t have much to show. And their lack of motivation to do more in extra-curricular activities could negatively affect their application. Thus, they can’t really expect to enter top schools, and the chance of getting into regular colleges and universities may vary.

Your School Reputation May Come Back to Haunt You

I’ve seen a lot of stories about how people return to their hometowns 30 years later and come face-to-face with their bully. Or how a person who bullied them ended up begging for a job in the company they built. Or how business owners refused to hire a person because of their reputation.

When a bad student manages to solidify their reputation as a bad student, it may come back to bite them later in the future. No matter how much they’ve changed, people will remember what they were like. And while change can be genuine, there will be others who won’t believe it and dismiss a former bad student as unreliable or a nusiance.

After high school, whether you choose to go to college then look for a job or go straight to looking for work, having both a poor educational record and a poor attitude developed from being a bad student can hinder one’s job prospects.

Some companies look at the school records of applicants. More high-paying jobs look at specifics like grades and skills picked up from extra-curriculars, internships, and part-time jobs. In this case, a bad student cannot stand out from good students and average students and are likely to lose the job to someone with a better report.

And if companies don’t care about school records, they will most likely care about attitude. A company won’t be willing to keep someone with a poor working attitude, something many bad students develop while they are still studying. This includes talking back to superiors, being lazy, and disrupting certain work processes.

The Effects of Bad Job Prospects

A bad educational record, bad reputation, and bad attitude will carry on years after you leave school. This, in turn, can lead to fewer job prospects that aren’t as good as what average and model students can achieve.

One of the most likely effects is a lower salary. If a student can’t get into a college because of their grades, their pool of job options is a lot smaller. And generally, college graduates earn more than high school graduates. Given their bad attitude, some businesses may also close its doors to bad students. The median salary of high school graduates in the United States is around $30,000. A bad student can expect to earn roughly this much.

Having a low salary like this can definitely have its own effects. For one, it will be more difficult to pay for essentials such as food, shelter, and utilities. Credit card companies may only offer lower maximum credit allowance, and that’s assuming they’d be willing to approve a credit card application at all. These, in turn, could lead to their own effects.

Are There Exceptions to the Rule?

There are some bad students that will get to avoid the effects of their poor performance. Some of them have the financial means to get into better colleges. Some of them may have family businesses they can easily find good-paying employment. And then there are those who manage to completely change their attitude after school and make something out of themselves.

It may be difficult for to do a complete turnaround after leaving school. Which is why it’s always best to start early and improve yourself while you’re still in the classroom.

Facebook
Twitter
LinkedIn
PrevPreviousWhat’s the Difference Between Full-Time vs. Part-Time Student?
NextWhy Should I Join a Sorority in College?Next