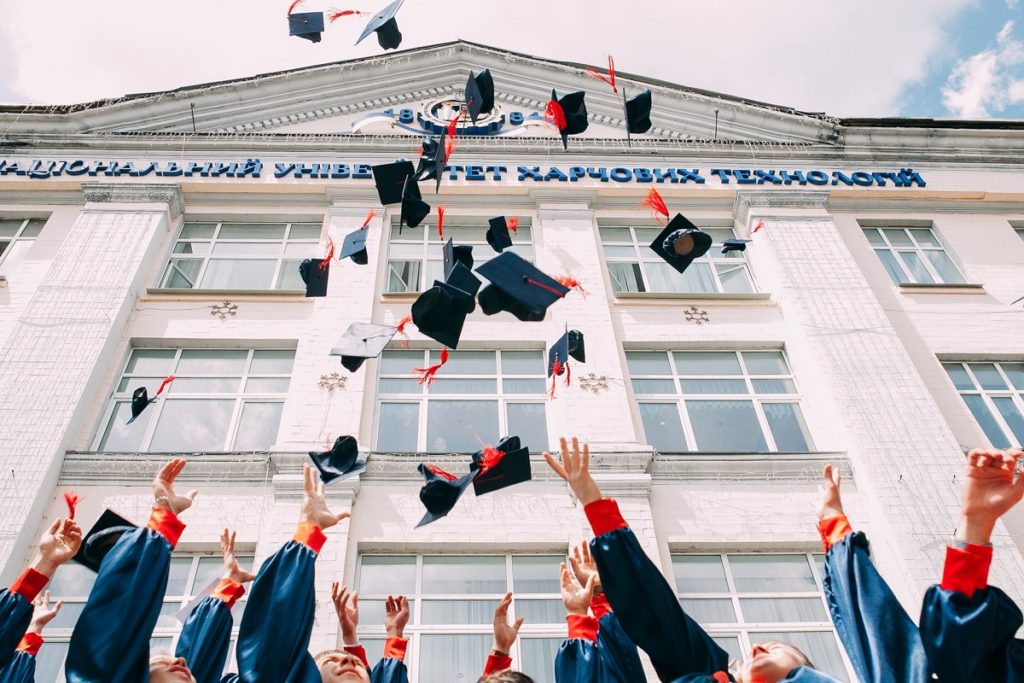 What are Latin Honors and Do They Really Matter?

There’s no question about it: college is tough. I know, that’s a bit of a ‘well duh!’ moment, but a lot of incoming students still have this glorified idea that college is all keggers and greek society life. But despite how tough it can be, a handful of students still manage to graduate with honors, earning those coveted latin words in their diploma.

But first, let’s take a look at the different latin honors:

What are Latin Honors?

Latin honors refers to a phrase that colleges use to denote that a student achieved a significantly high level of academic achievement. Most colleges and universities in the country confer latin honors, and it’s usually recognized (and also conferred) in academic institutions all around the world. Some high schools also offer latin honors to their graduates, although this practice has yet to gain wide usage.

How Do You Graduate with Honors?

Along with their GPA’s, many universities will also require students to secure other achievements that can range from getting a faculty recommendation, completing a certain number of advanced course units, presenting a paper at a conference, and/or completing an honors thesis.

Most schools can also disqualify students from graduating with honors if they have infractions on their records, be it academic or disciplinary. In fact, the smallest infraction can disqualify a student even if their GPA is 4.0, so bad students beware!

But some schools might not offer latin honors at all, even a university as prestigious as Stanford University, which foregoes the traditional latin honors system and instead translates it to plain english: the top 15% of students in terms of GPA are awarded a Bachelor’s Degree with Distinction. So it works kind of the same way as latin honors, except it’s in English and there’s only one distinction to recognize.

What Percentage of College Students Graduate With Honors? And More Importantly, Does it Matter?

In fact, some critics claim that the latin honors system actually discourages what college is all about: exploring free academic thinking. Critics claim that grade-conscious students will chase down latin honors just for the sake of it, foregoing all the other rich experiences they might have in college like taking electives, learning a new subject, and yes, attending those legendary keggers at Sigma Phi.