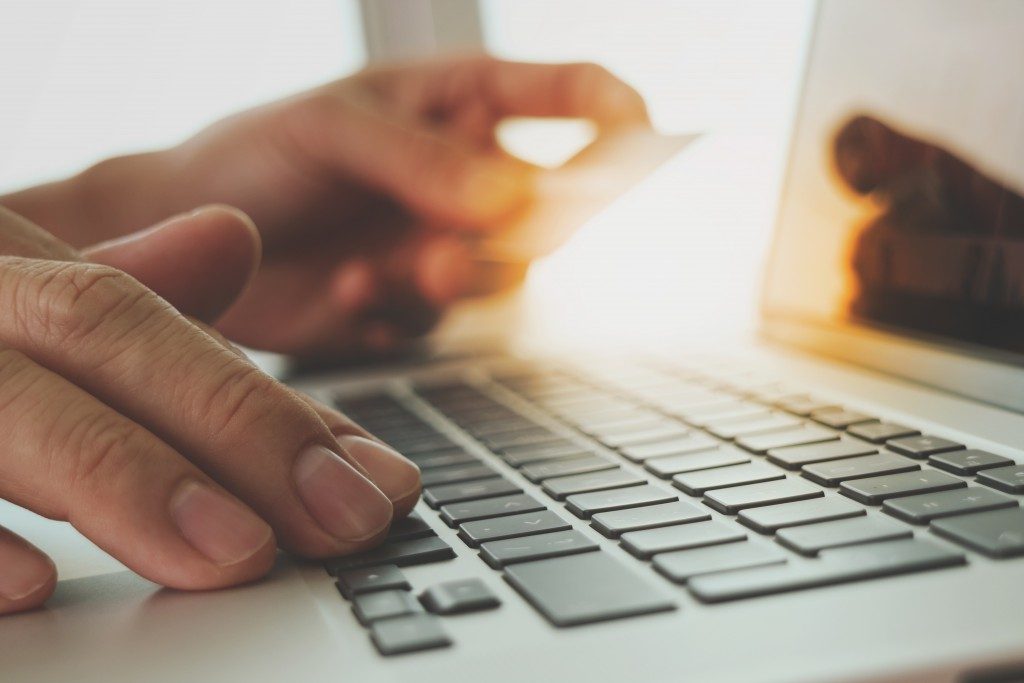 The Threat of Identity Theft

In this information technology age, data and information are easier than ever to store and access. Hence, one person’s entire personal history may be gleaned through a simple search or a swipe of an identity card. While this makes for great convenience, it also makes it much easier for such information to fall into the wrong hands.

As a result, an organization that deals with a person’s sensitive information, such as passports, and credit cards, is subject to numerous regulations to keep such information safe.

When personal information is stolen and then used for the purpose of assuming that person’s name and identity, this amounts to the crime known as identity theft. Identity theft may range from the relatively simple – such as being impersonated by a fake social media profile – to the extreme and harmful, such as being mistakenly placed on watch lists.

Here are some of the different types of identity theft and how they are committed:

In such a consumer-oriented country like the United States, one of the most common means of identity theft is obtaining credit card information. If businesses do not have the proper data protection mechanisms in place, card information may be stolen when a transaction is made. This could then be used to make fraudulent purchases in the name of the card owner. Hence, in Phoenix, Arizona, and throughout the country, regulations governing payment card industry (PCI) compliance are strictly enforced among merchants, banks, and credit card brands.

Because these institutions may also possess sensitive customer information, any successful attempt in obtaining credit card data may also result in the theft of other personal information, such as ID numbers. Worse, they may also gain access to bank and credit card statements, which can allow identity thieves to ruin an individual’s credit standing and ability to transact.

Child identity theft involves cases wherein specifically, the identities of children are stolen for different forms of personal gain. The logic behind this is that children do not have any existing social or credit standings, which represents a clean slate for any perpetrator. This makes it a common tactic among those with histories that warrant red flags, such as low credit scores, or a criminal record. Using a child’s identity, one can obtain residence, loans, and employment with ease. In extreme cases, children’s identities are also used by those against whom an outstanding warrant or travel warning is issued, so that they may avoid arrest and go into hiding. 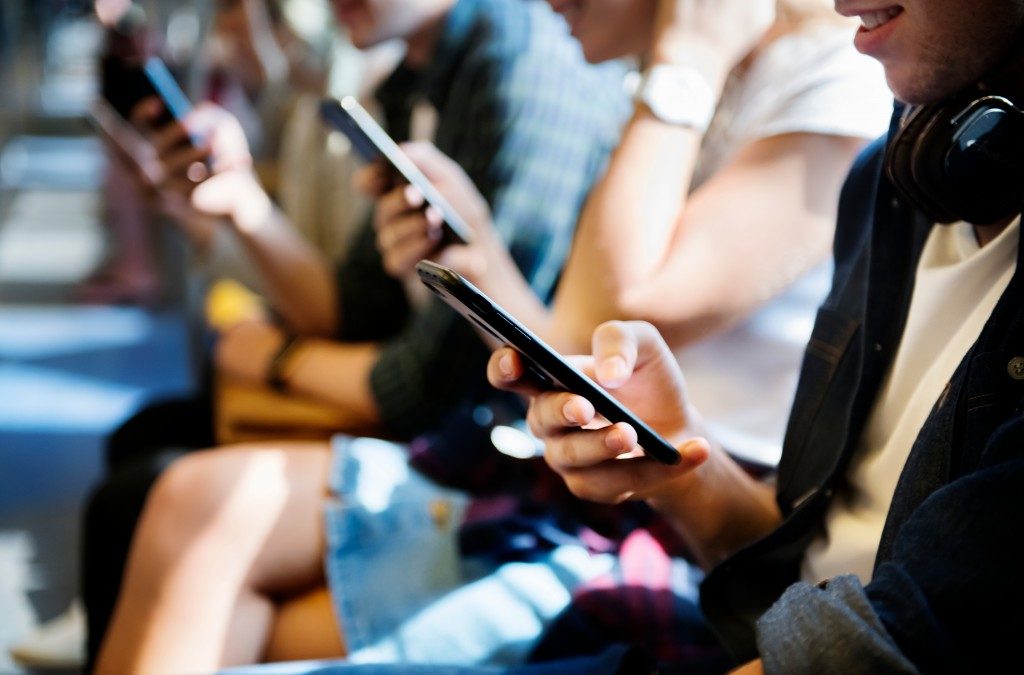 With the amount of information that is now stored on electronic devices, personal information may be obtained simply by stealing a laptop or mobile phone. From there, one can send fraudulent emails or messages in the name of an individual, a scam known as phishing.

Much of people’s lives today are also documented online on social media. Thus, if hackers were to access a person’s social media profile, they could then obtain personal information, as well as impersonate the person. They may then upload sensitive information online, publicly humiliating the individual and causing lasting repercussions on the individual’s standing in society.

With the great dangers associated with identity theft, it is important that everyone take the necessary steps to ensure their personal information is secure. By ensuring compliance with data protection regulations, it is possible to continue enjoying the convenience brought about by technology without suffering the consequences.