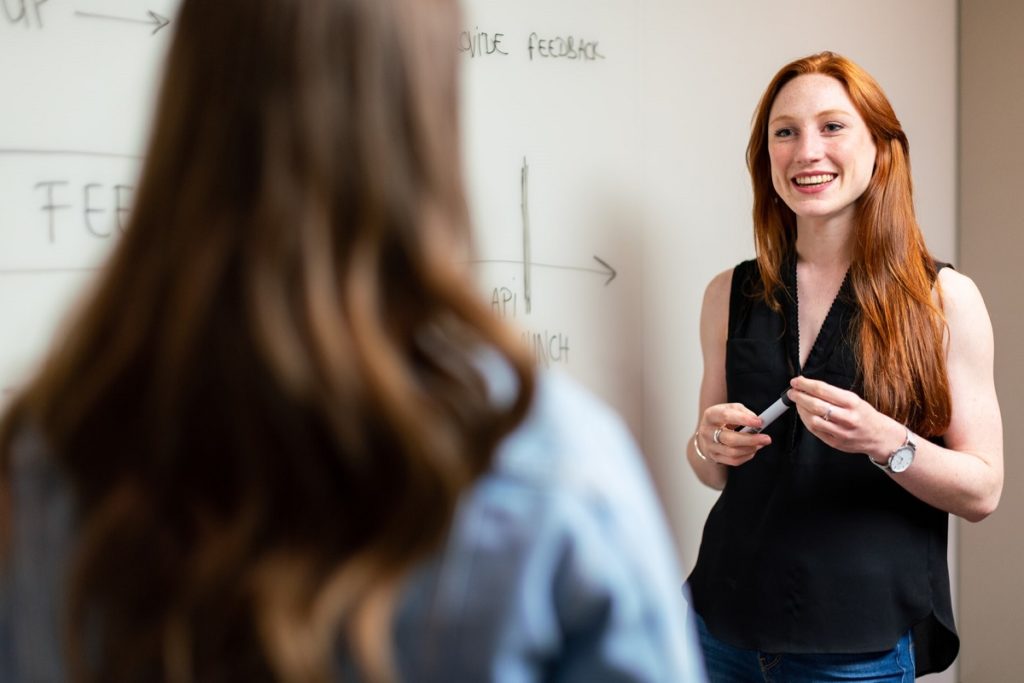 The Teacher’s Lounge: Do Teachers Get Drug Tested?

Teachers play an important role in children’s lives. They are one of the many adults that shape a child’s mind in their early stages of development. Whether inside or outside the classroom, teachers can influence their students.

As we discussed previously on whether or not a teacher can keep you after the bell rings, teachers also play a parental role under in loco parentis. Given the fact that teachers have an important responsibility of handling hundreds of underaged students, many would think that teachers should take drug tests either when they’re hired or regularly.

But as it stands, does such drug tests for teachers exist in our current laws? And if there isn’t a law that requires teachers to take drug tests, should there be?

Testing employees for drugs is not a new thing, especially in certain fields. If a person works in a profession that requires them to make critical decisions and be mentally sound while at work, it’s highly likely that their employer will require them to get tested. These include:

A study by the American Addiction Centers found that jobs that fall under these categories are most likely to include drug testing as a requirement and hold regular drug screening. If it seems like a lot, it actually is, because they found that only 1.47% of jobs mention pre-employment drug tests, while less than 1% disclose that they hold regular drug tests.

Currently in most public and private schools, drug testing is not being practiced. However, there’s a question of whether or not schools should start making drug tests a pre-employment requirement or subjecting their teachers to regular drug tests.

For one thing, if it’s common in other professions that require a sound mind, it may also be required for teachers who are responsible for teaching and taking care of students. Teachers who fail drug tests, many believe, should be fired or sent to drug counseling. After all, what if the dangers parents are worried about come not from their child’s classmates, but from the teachers responsible for keeping them safe?

Why SHOULDN’T Teachers Get Drug Tested?

However, there are also arguments against drug testing teachers. A 2007 survey conducted by the Department of Health and Human Services found that, in a list of professionals that have been reported to use illegal drugs, public educators ranked 18th out of 19. The fact that only 4% of teachers were reported to use drugs means that there’s a very small chance that requiring drug testing on all teachers will lead to significant findings.

A single drug test can cost as much as $55. Given that there are 3.2 million public school teachers in the United States, local, state, and federal governments may have to shell out around $176 million to test all public school teachers. Having to pay that much just to catch around 128,000 teachers using drugs seems like a very small return of investment.

Another reason against drug testing is the fact that it violates a teacher’s privacy. An employer cannot fire someone based on medical conditions that don’t affect their ability to do their work. Therefore, if a person has a condition they do not want to disclose since it will not affect their ability to work, they do not have to disclose it. By holding random drug tests, it can unnecessarily reveal a teacher’s prescription medication even if they aren’t under suspicion.

Do Teachers Get Drug Tested?

Most schools at the moment do not practice drug testing. It really depends on a lot of factors like whether a teacher works in a private or public school and which state they teach in. Because private schools don’t receive public funding, they are allowed to set their own rules provided that they’re within reason – and this includes their teachers’ employment and requiring drug tests.

For example, we all know what boarding school is like with teachers in the same vicinity as their students 24 hours a day. It might give the school, the students, and the parents’ student some peace of mind knowing that the adults responsible for watching over students 24/7 are not using dangerous drugs.

It also depends on the school district per state. In Virginia, random drug testing was considered in 2011 after a teacher faced charges of marijuana possession. However, given that it would cost their district $55,000 a year, this wasn’t pushed through.

States like Hawaii and Missouri, on the other hand, are considering drug testing teachers, citing that drug tests were given to other employees in other fields of work. In Hawaii, random drug testing was considered after six teachers were arrested due to drug-related cases. In exchange for allowing a drug testing program, there would be an 11% pay increase for all teachers.

SHOULD Teachers Get Drug Tested?

As students, there’s really not much we can do if our school district considers drug testing public school teachers. The same also applies to private schools, since they’re allowed within reason to make their own rules. The only thing we can do at the moment is to report teachers we see use or handle illegal drugs or try to sell drugs to bad students.

Personally, I don’t think drug testing is necessary. As long as teachers are doing their job right, then there is no need to spend thousands of dollars on drug testing. Instead, that money can go to other underfunded parts of education. At the same times, however, I understand why some students and parents would feel safer knowing that the people responsible for their or their child’s education is working with a sound, drug-free mind.

Facebook
Twitter
LinkedIn
PrevPreviousBehind the Wheel: Solving Speeding Through Psychology
NextWhat are Latin Honors and Do They Really Matter?Next