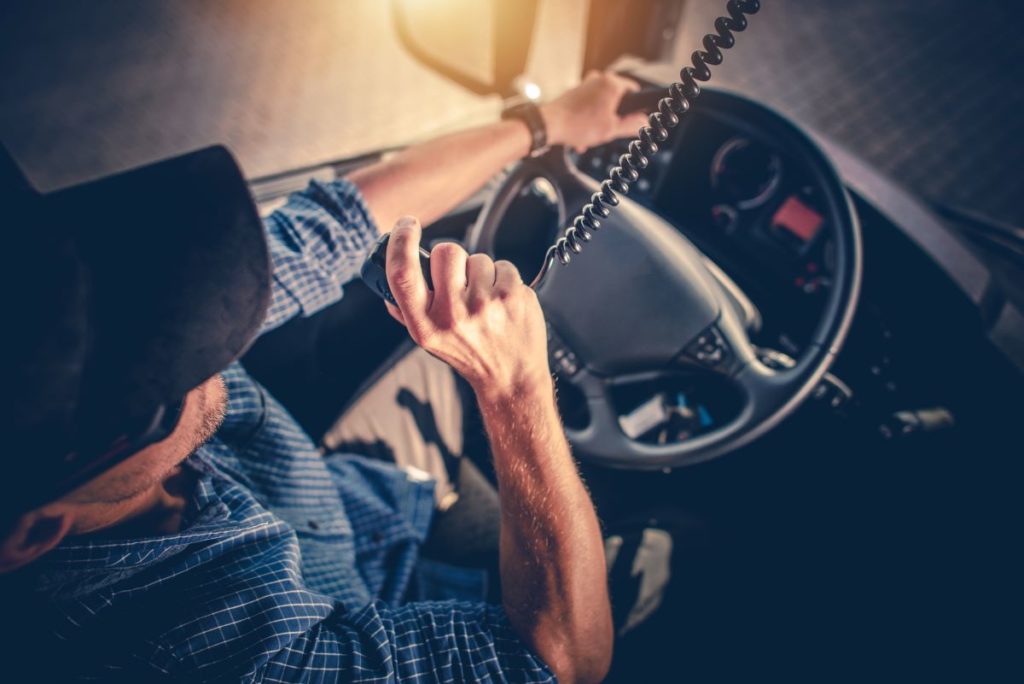 Temper Tempered: How Technology Can Save You from Road Rage

Emotions can betray you. This is especially true when you’re driving. You might think it’s normal to get angry when you’re caught up in traffic and you’re late for work. You might conclude that it’s but righteous for you to shout at the car in front of you for being so slow. Statistics show that road rage made matters worse, not better. People have died from such temper tantrums.

The good news is technology is catching up. There’s a new software that reminds you of your impending outburst. Definitely, this could be a lifesaver. Imagine how many drivers can be helped when the software reminds them to watch it. And to take things slow. It’s like bringing along your mother to discipline you.

Think hard and think slow. When you are angry and you let everything loose, things could spin out of control. Before you know it, you could be doing things you’re bound to regret hours after. Not only will you be unable to reach your destination but you’re bound to take a drastic turn. And your life may never be the same again.

A study by the AAA Foundation in 1990 exposed how road rage can hold such a negative effect on drivers. The study showed that there were over 10,000 traffic accidents directly linked to road rage, or otherwise called driver violence. In the span of seven years, there were over 12,500 injuries traced back to such violent acts on the road.

And here’s the clincher. Road rage has been linked to 218 deaths during that period. That’s a lot of lives lost. And to think that in a matter of minutes or hours, they would have arrived at their destination. Instead, these unlucky people ended up somewhere else.

The majority of these deaths were a result of murderous anger exhibited by violent drivers. What’s even more surprising in the research results is that road violence continued to increase by 7% every year. That was in 1990. It would be interesting to know what the rate is now.

Certainly, it would be good if there was a way for people behind the wheel to control their anger when they’re irked or in a bad mood. It would be such a cool tool, given the fact that America has one of the most traffic-congested city roads in the world. Boston is on top of that list to-date. 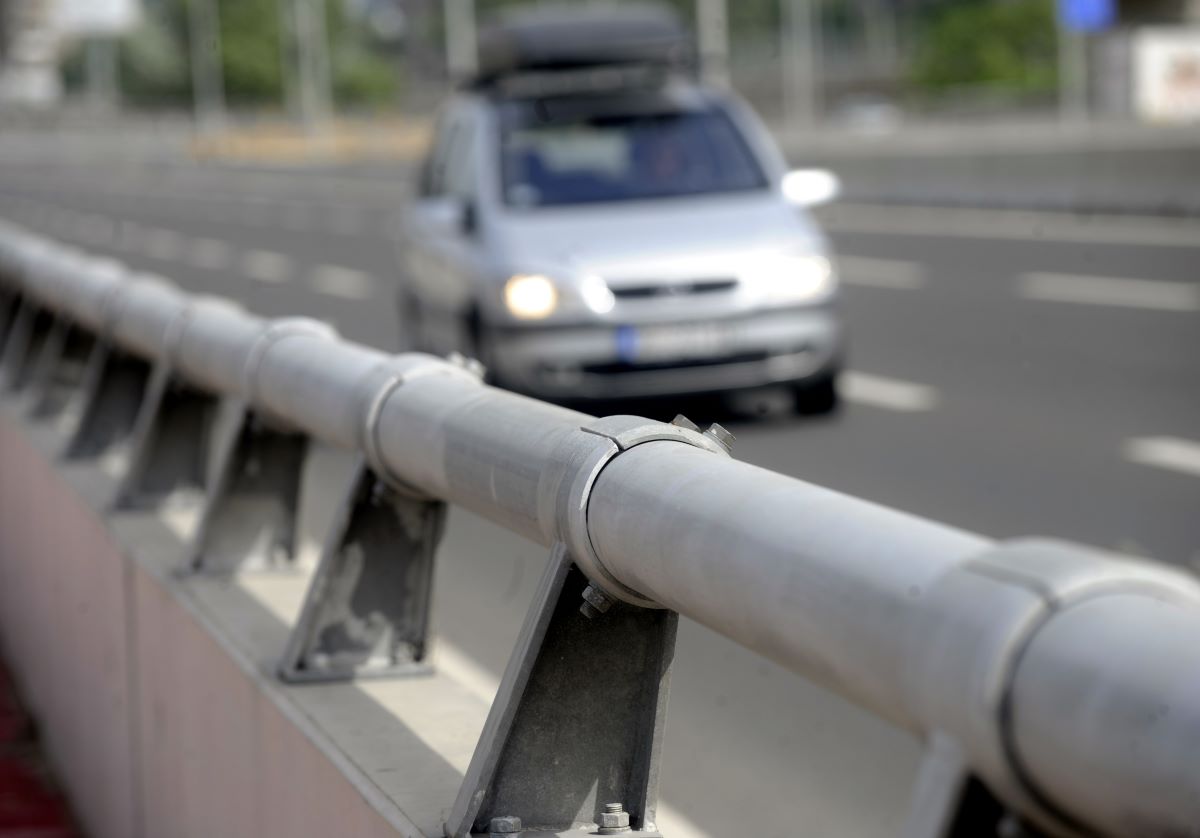 Technology to the Rescue

Fortunately, this new technology exists. Although it’s still not in use today on US roads, the prospects are high. As reported on GizMag, the new device called an emotion-detection system could be placed onboard your car. The software can recognize signs of anger and irritation, among other emotions, in the face of the person behind the wheel. Even better, the device can intervene and remind you via voice that you need to get hold of yourself. It can go beyond anger, too. It can also detect fatigue.

The device is a product of research done by a facial detection company called EPFL’s Signal Processing 5 Laboratory in conjunction with PSA Peugeot Citroen, the French automaker.

Imagine if you’re a trucker and facing a long journey. The software could recognize when you’re tired and alert you when you’re about to sleep. Many accidents (and deaths) have been attributed to truckers falling asleep while at the wheel due to overfatigue. In such cases, erring truckers had to deal with proficient trucking attorneys to expedite legal proceedings — something they didn’t need to undergo if they’d been more mindful of their condition.

The software has a lot of potential in terms of helping a driver in need. Imagine if the technology can detect the expression or sense of fear on the face of a driver, it can detect an ongoing robbery or carjacking. It can also assume that the driver is having a stroke or heart attack based on facial indications.

This basic technology that detects anger and potential road rage is just a start. Soon, with further development and collaboration, it can be distributed commercially and it can help address problems related to road rage.