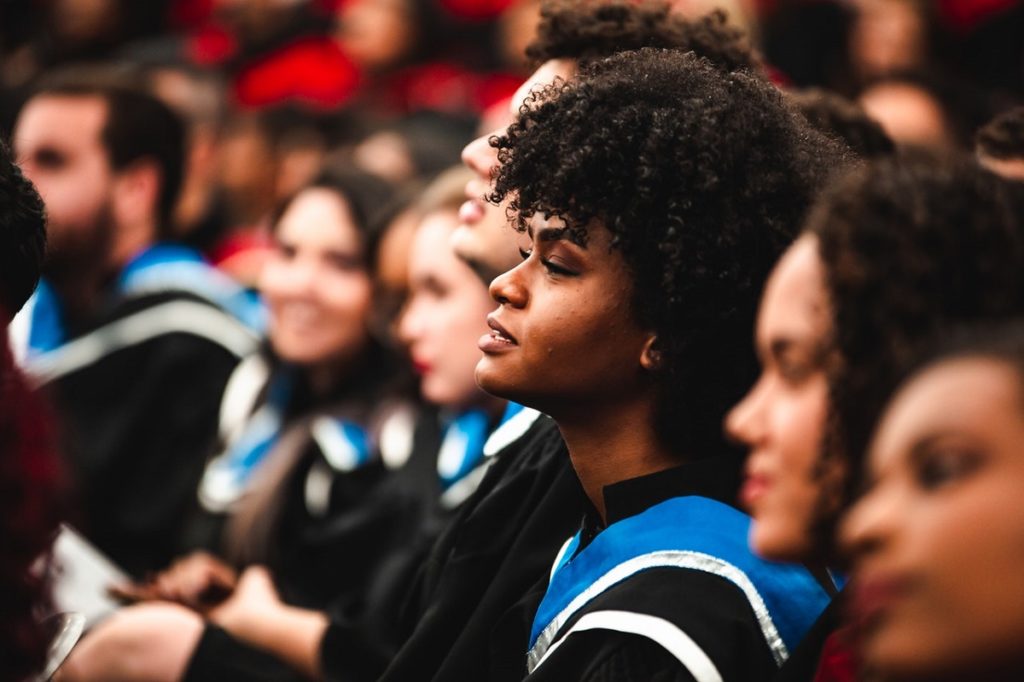 When you enter university, you’re going to encounter an entirely different vocabulary: greek-life, keggers, rush week, hell week, and a whole lot of other terms that might seem alien to the freshman. Of course, most of these terms are modern (I’m sure the person who invented college didn’t think these words would pop up eventually), and while most of these terms are going to refer to the social aspect of college, some of the terms you’ll be encountering will bear heavily on your academics.

Seminar vs. Lecture vs. Workshop

When you enter college, you’re going to be encountering classes that are labeled ‘seminar’, ‘lecture’, and even ‘workshop’. But what’s the difference between seminar vs. lecture. vs. workshop? Well, to start, these three terms refer to specific types of classes that students can take part in. A single class can have sessions that either incorporate one of these terms, or a combination of all of them. But what’s the difference?

Let’s start with lectures. A lecture is a type of class wherein a professor stands in front of students and talks about a subject for an extended period of time. During lectures, students may ask questions, but the entire conversation is pretty much centered on what the professor has to say. During a lecture, students are encouraged to take as many notes as possible. College homework is usually based on these lectures, with professors asking students to give their thoughts on what was being lectured on.

Meanwhile, seminars often involve students as the primary lecturer, with each student taking turns to give the class their valuable input regarding a subject. Professors in seminars will often still lecture, but they’ll reserve a majority of their time giving students the opportunity to discuss what they’ve learned from the lecture.

Workshops, on the other hand, are a lot like seminars, in that its the participants that are the ones who are speaking, with the professor generally just moderating discussions. Unlike seminars, however, most workshops usually take around a whole day to multiple days, depending on the subject matter and the occasion. Workshops also involve more interactive exercises that encourage interpersonal communication between participants.

In essence, a class is pretty much the same thing you go to in high school: it’s where students sit down and listen to a teacher (or, in the case of college students, a professor) discuss a particular subject matter. During a class, students are obviously encouraged to participate by asking questions and furthering the conversation onwards. A professor may or may not have in-class activities like quizzes or assigning group work.

Meanwhile, a course is a set of classes that you take throughout the semester. A group of courses can constitute a major (or a minor, depending on how many or how few), and while you can skip a class, you can’t exactly skip a course (considering that  completing a certain number of courses are usually pre-requisite to graduating).

Speaking of courses, what’s the difference between a class and a unit? We’ve explained what exactly a class is, what exactly is a unit?

A unit (can also be known as ‘credit’) is a number that colleges use to quantify exactly how much academic work a student has completed. For a student to graduate, they must complete a certain number of units. Courses are given a certain amount of units, which in turn dictate the amount of classes that they have. In general, a 1-unit course refers to a course that has 1-hour classes that meet once a week. A 2-unit course will be a course with classes that meet twice a week, and so on and so forth.

Most general education classes usually provide 3 units or 4 units, depending on how often the classes are. However, if a class involves a challenging curriculum, then it can be awarded multiple units even if it only meets once a week.

You’ve probably heard these two words being used in high school, when your class valedictorian and salutatorian are invited on stage during graduation to give speeches about their struggles to get to where they are, what they plan to do in college, and give words of inspiration to everyone. But what exactly makes them different from one another?

To start, both terms talk about students that have earned the highest grades in their class, with the only difference being that the valedictorian is the top of the class, while the salutatorian is second. However, both terms are only common in the United States, as some countries may use the terms differently. In Australia, for example, a valedictorian is a student that has contributed to the school through extracurriculars and not exactly through academic achievement. Meanwhile, France calls its top student the Major de Promotion, or First In Class, but unlike the U.S., French valedictorians don’t give speeches, as most French schools don’t actually have graduation rites.

In the United States, both terms are used in the high school and university setting, with a class valedictorian and salutatorian being the top two students in their respective classes with the highest possible grade point average, or GPA.

Facebook
Twitter
LinkedIn
PrevPreviousThe Teachers’ Lounge: What Do Teachers Do in the Summer?
NextAbsent Kids: How Many Days of School Can You Miss?Next