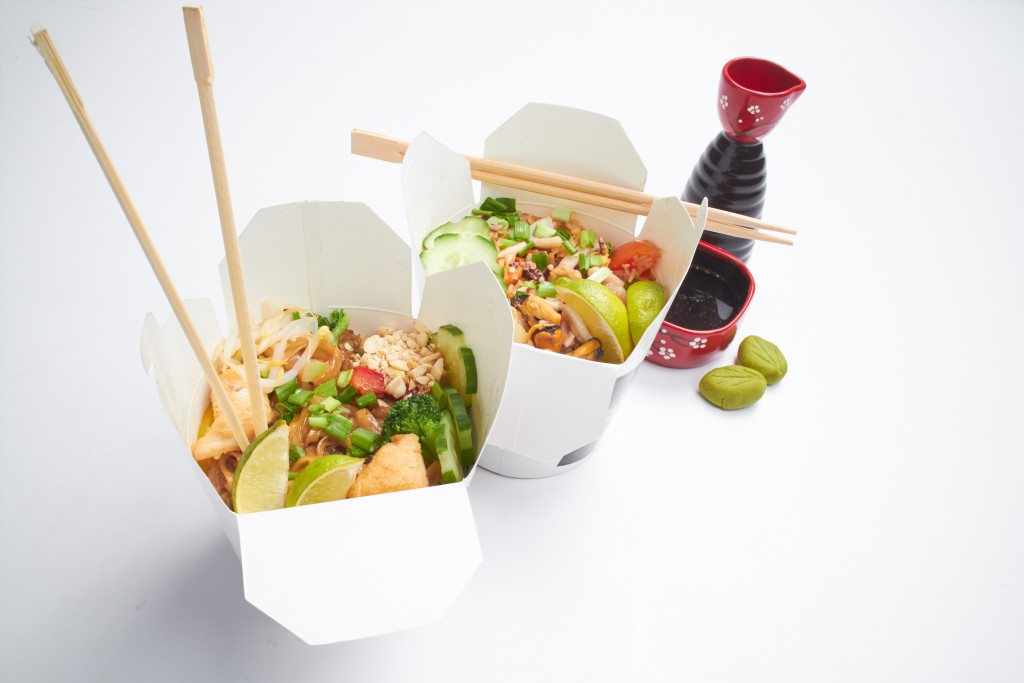 Restaurant Takeout: Maximizing Your Money Whenever You Order

Food establishments have been hit hard by the pandemic, forcing them to limit their in-store services to fewer customers or making their offers available for takeout. Of course, that doesn’t stop hungry consumers who don’t want to cook their own food for various reasons. However, eating out often may make your spending pile up too fast for your own good.

If you’re going for takeout, then make the money that you spend worth it whenever you order.

If you’re going for deliveries, then you should be aware of the fact that transporting food to your doorstep will cost money. And that is why some of them place delivery fees on orders that are too small to be worth the spending on transport. When the establishment, such as a bar and grill, has a required minimum spending for free delivery, you may want to ask other people in your household to order along with you. Either that or you could place a larger order that you can store for the next day.

Aside from the delivery fees, there may also be tips and additional amounts for using certain apps for transactions and transport. When you’re using an app, there’s usually a breakdown of whatever you’re going to pay before you confirm your order. If you’re aiming to save, it’s usually best to look at more than one service, as they would likely have different prices. It also helps to be aware of whether the tip is included or not, so you wouldn’t have to spend more than what you should.

Cut Back on Extras 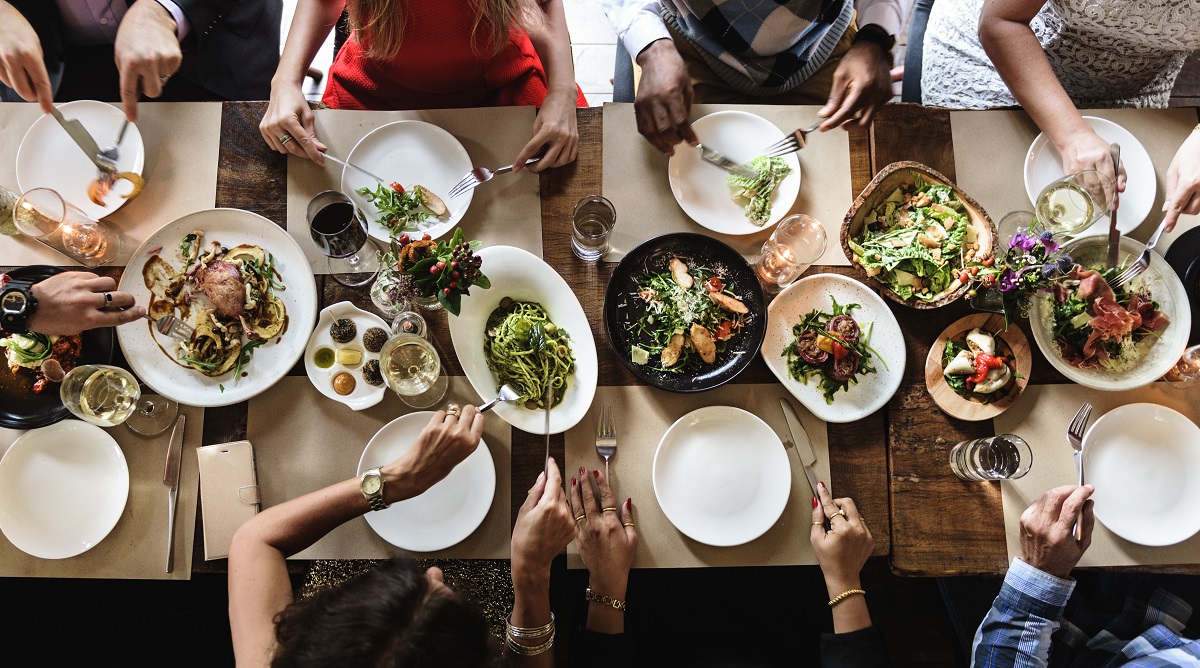 By extras, meaning items that you would only be spending more on, but without additional benefit to you. A good example would be beverages, which you could replace with water if it’s just as satisfying to you. Some apps allow you to specify which items go with the dish that you’ve chosen, instead of the usual combinations offered in the store. Take advantage of this feature when possible, and only get what you want. You’ll get the same amount of satisfaction, and you won’t have to eat too much.

Many establishments offer promotional offers nowadays, in an attempt to get people to buy from them despite the crisis. They can come in the form of virtual coupons, as in the case of apps, and also “buy one take one” deals. Whenever they’re available for the kind of food that you want to order, and if you can handle any extra items that you may receive, use them. You’ll be able to get great combinations, especially with other things that also have discounts.

If you have the funds to spend more on food, it’s okay to splurge and buy everything you want now and then. Sure, you may lose some money, but that will go to the establishments you buy from. And some of them, especially the small restaurants, bakeries, cafes, among others, will appreciate your patronage in these trying times.