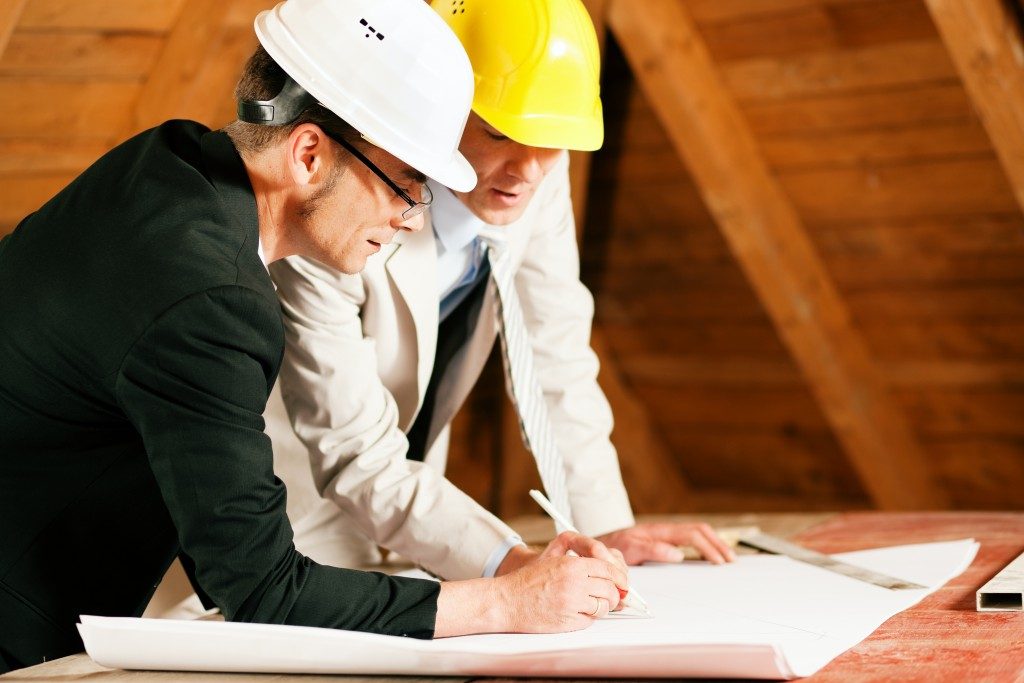 New Zealand Construction Has Many Reasons to Celebrate

If you’re in the construction industry in New Zealand, then you need to hire a digger today. You don’t want to miss the chance to ride its growth.

New Zealand enjoys diverse industries that drive its economy. One of these is construction, which shored up its gross domestic product (GDP) despite the slower service sector.

According to a report in the New Zealand Herald, the GDP increased by 0.6% during the first three months of 2019. This was after it increased by the same percentage in 2018’s fourth quarter. When compared to the same time last year, the GDP already grew by nearly 3%.

This meant the country was able to meet its forecast of 0.6% for the same quarter and 2.4% increase compared to last year. Construction, meanwhile, was the most significant contributor from January to March 2019. During this period, it rose by more than 3.5%. In the previous quarter, it already increased by 2.2%.

The growth in construction also boosted consumer confidence as it added more jobs to the market. Within the last five years until February 2019, it hired 45,000 more people. The number of businesses already reached nearly 13,000.

The employment rate represented a 4.5% growth annually. It was almost twice the growth rates of other industries combined. Population growth is one of the driving factors behind the booming construction sector in New Zealand. In 2017, the number of residents in the country increased by 2%. That’s higher than the annual growth change of its neighboring country, Australia. 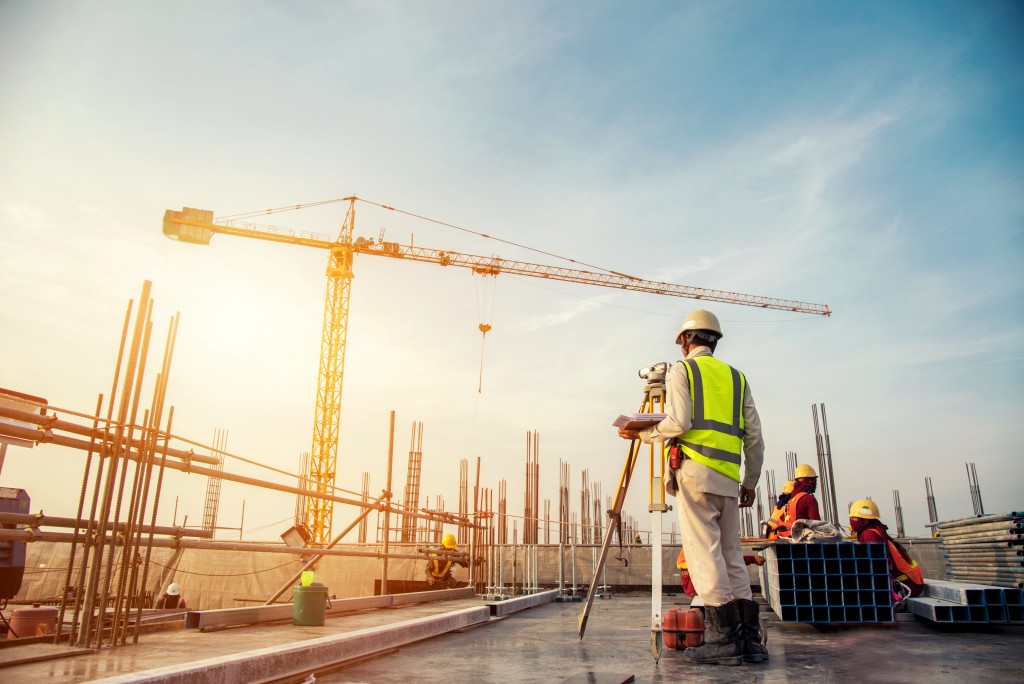 By 2018 to 2019, it will expand to 5 million. The growth in the last few years was also a lot faster than the previous decades due to migration.

Currently, the demand for housing surpasses supply. As of May 2019, over 10,000 people were still waiting for state housing. Meanwhile, the government is still building 2,300 new homes. They had already completed at least 1,500 houses. With more people coming in, the need for more public amenities such as hospitals and businesses intensifies. This then helps drive commercial construction.

In Auckland, the construction growth of restaurants, bars, and shopping malls went up by 52% in 2018, according to Stats NZ. Nationally, building activity volume from October to December was 2.7% higher than the previous quarter.

The growth comes with challenges, however. The first on the list is labor shortage due to reasons such as skills mismatch. As anticipated, when you can hire only fewer employees, your labor costs soar. When this happens, the overall construction spending also increases.

Forecasting can already help you manage this problem. You can determine early the number of workers you need for certain projects. Another option is to hire equipment or machinery. If you can’t cut back on labor costs, then you can do so with other assets.

It significantly reduces your cash outflow since you don’t have to spend on maintenance. This arrangement also allows you to use new and modern equipment for the job.

It’s a good time to be in the construction industry, but if you want to sweeten the pot, deal with the labor shortage.