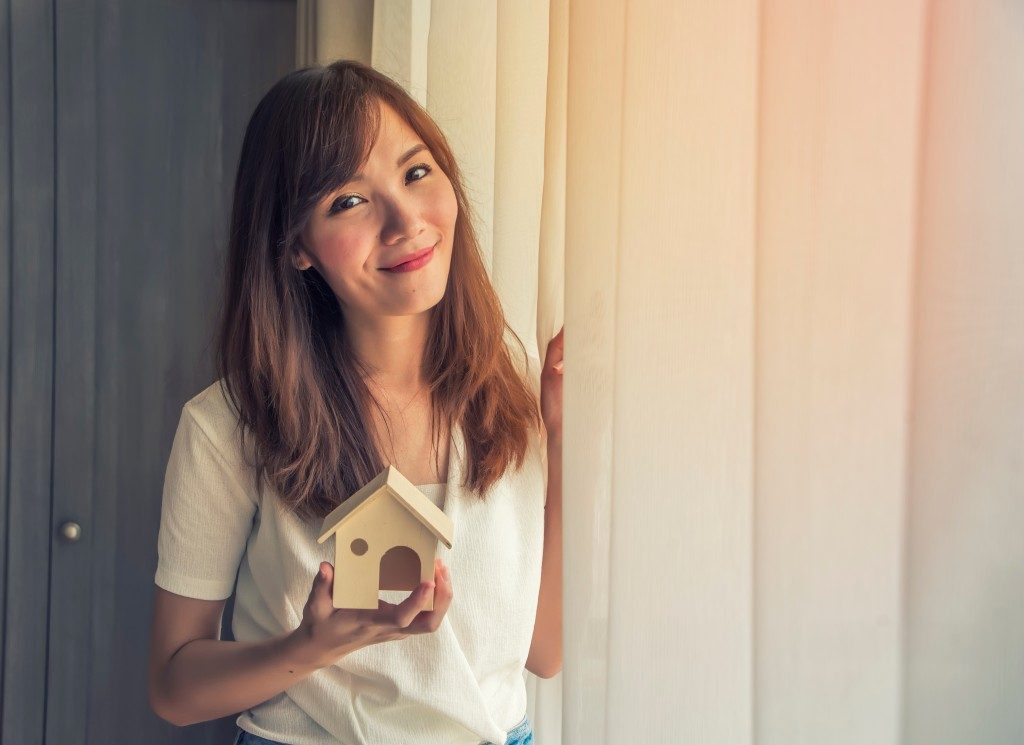 Millennials Are Coming to Utah, and They Need Help with Housing

The Beehive State is buzzing with some of the youngest people in the nation. It’s one of the go-to destinations for millions of millennials. Also known as the Y generation, these are individuals born from the 1980s to the late 1990s.

Their population alone can create a significant consumer and workforce shifts, which can help keep Utah afloat. Before they can do that, though, they need to buy a home first, and it’s not going to be easy.

The Struggles of Homeownership

Contrary to popular belief, millennials don’t want to spend the rest of their lives in their parents’ basement. They do buy properties. The recent Zillow report suggested that first-time home buyers powered up the market in 2018. During the third quarter, home purchases increased by almost 36% among those below 35 years old.

It doesn’t mean that coveting the house of their dreams is quick and convenient. The Urban Institute research showed that the homeownership rate among this group was only 37% in 2015. It’s over 7% lower than the baby boomers or generation X when they were still at the same age.

Many reasons force the millennials to consider renting—or staying with their parents—than buying their homes. One of these is the down payment.

Why Millennials Need Help in Down Payment 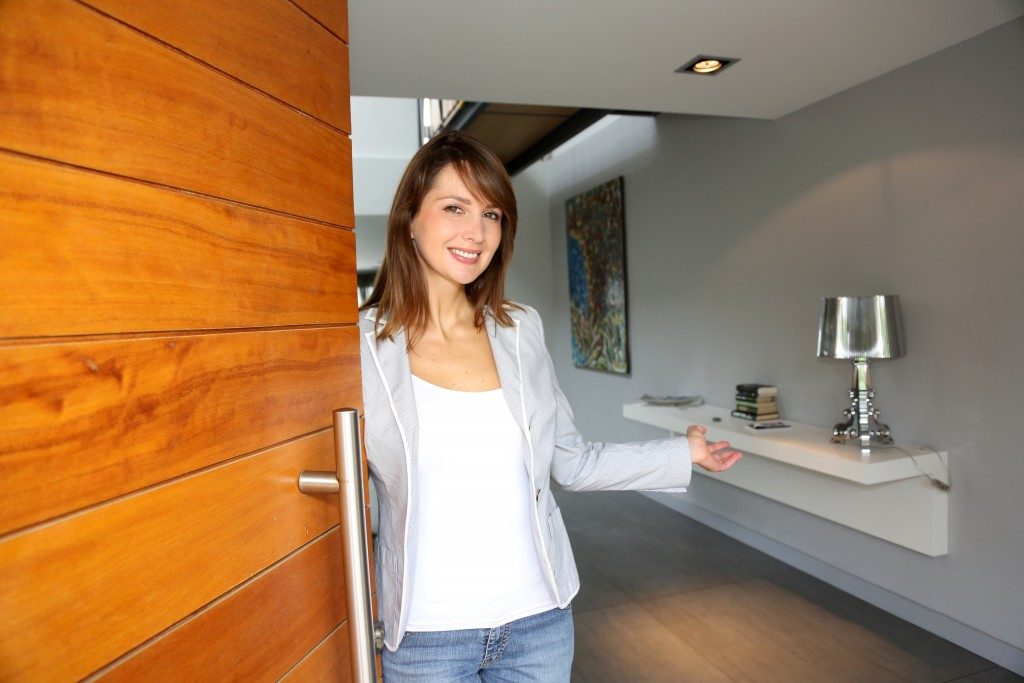 Here’s why many millennials need down payment assistance in Ogden. It can be difficult on the pocket. One, in an in-demand state, the required down payment may already be high. While the percentage can vary, usually, it’s 20% of the value of the home. Utah, though, is not getting any cheaper.

Some of the clever ones may be able to find lenders who will allow for a down payment less than 20%, but there’s another hurdle. These individuals may then have to spend on private mortgage insurance (PMI).

PMI acts as a protection for the lender in case the homeowner defaults on the mortgage repayments. It can make up as much as 5% of the loan per year! It also doesn’t go away until the buyer can increase its equity to at least 20%.

You can say, “Well, they can work hard to save up some money for down payment.” True, but there’s another challenge: credit score. Credit scores are not the only requirement for obtaining a loan, but they can be a deciding factor.

According to Turbo Tax, the credit score should be somewhere between 750 and above to enjoy a lower interest rate. The average rating among millennials, though, is only 652. For many lenders, that qualifies as fair, which is just a notch higher from poor.

Make no mistake about it: many millennials want to buy a house, but unless they receive some help, they may have to delay or, worse, forgo their American dream.