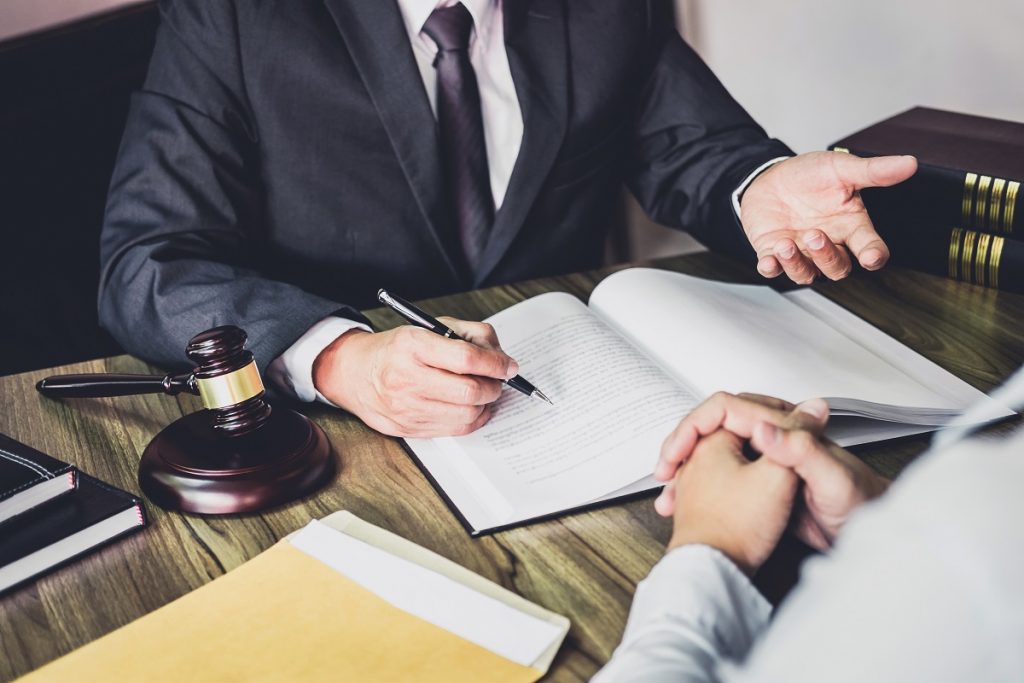 Jobs You Can Do While in Law School

Law school is expensive. The total average cost of finishing law school can reach up to $212,707. You’re lucky if you already have the money for it, but what if you don’t Let’s not forget the student loans that you still have to pay for right after college. Suffice to say, it’s not going to be easy.

Now, there might be hundreds of challenges that you have to face to become a lawyer. Fortunately, there are just as many ways to finish law school. For now, here are three of them:

Working as a paralegal can be a great stepping stone to becoming a lawyer if you wish to become an attorney. As a paralegal, you get to have close contact with attorneys since it will be your job to assist them with various tasks, like collecting documents, investigating facts of different cases, preparing for hearings, and more.

However, while you may as well be working as an attorney with all the tasks involved in the job, there are still limitations. You are not allowed to do tasks that only a lawyer can do. These include providing legal advice, accepting a case, and determining client fees.

This is somewhat considered as an “alternative route” to becoming a lawyer. This is because you can become a lawyer after a state-specific number of years working as a legal apprentice for a supervising judge or attorney.

Some aspiring lawyers take this route to avoid all the expenses required while in law school. However, some states, like Maine and New York, still require some law school, combined with a legal apprenticeship before you can become a lawyer.

While working as a legal assistant can be a “shortcut” to becoming a lawyer, the tasks involved will still require the same dedication and effort as you will in law school. This includes attending client meetings, researching cases, preparing for court proceedings, and many more. 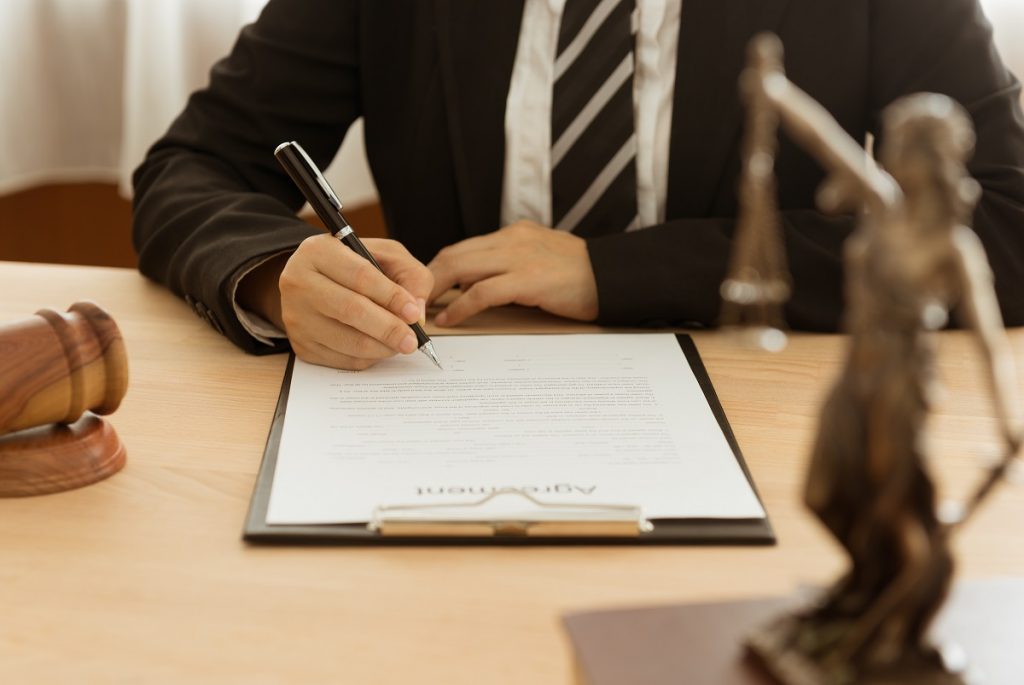 Applying for a legal secretary role while in law school can be the easiest route that you can take as the requirements are not as demanding as the first two. While there might be no standard hiring requirements, you can get hired if you at least have a high school diploma or a GED certificate. However, at a federal level, you must still have at least an associate degree.

The job of a legal secretary involves almost the same work as any ordinary secretary has. Everyday tasks like encoding, organizing files, proofreading documents, and answering phone calls are some. However, some specific tasks will depend on the firm that you are working for.

One of the main benefits that you can get out of working as a legal secretary is that you will become more meticulous and time-efficient when you become a lawyer. The mere discipline that clerical tasks require is enough to improve your quality of work as the margin for error must always be minimal.

Work Until You Reach Your Goal

Working while studying might be one of the most challenging things that you will ever have to do. Heck, it can even be more complicated than trying to win a case. But be that as it may, never forget that you’re working to reach a goal: to become a lawyer.