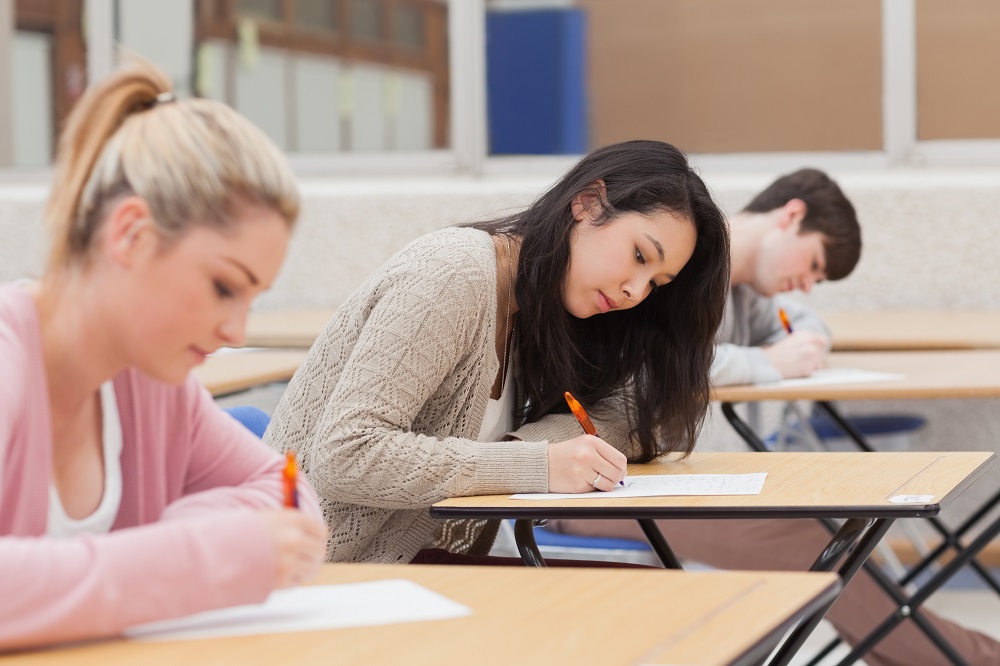 Is It Illegal to Keep Students After the Bell?

“The bell doesn’t dismiss you; I do.”

As students, we’ve all heard that line before. Any attempt to leave without their permission results in either a scolding or detention that keeps us in school for much longer. Apparently, even when the bell rings to signal the end of the school day, we aren’t allowed to leave until our teacher says we can.

Today, we reveal whether or not it’s illegal to keep students after the bell signals dismissal. Contrary to what some cool kids and rebels say, it’s not as simple as calling it illegal detention.

Teachers Aren’t Your Parents, But In Loco Parenti Says Otherwise

Kids would argue that teachers have no power to keep them in school after class hours. After all, their parents (or the local government) is only paying them to educate students. So, to keep a child after school should be illegal since they don’t have the power to detain them like that. Right?

When a parent lets their children into a school, they give the school the legal responsibility of in loco parentis. And this could be a strong argument why they can keep you in class after school.

What Is In Loco Parentis?

“in loco parentis” is the Latin term which means “in the place of a parent.” This applies to pre-schools, middle schools, high schools, daycare centers, and other institutions where children under the age of 18 go to learn. It doesn’t apply to colleges, universities, and other post-graduate institutions because students there are already of legal age.

Under in loco parentis, parents (or a legal guardian, in case the parents are unavailable) entrust the safety, well-being, and education of their child to the school. This means that the school is liable to provide these for all their students. So, when parents are not present, the school takes some of the responsibility and authority that parents have and have the right to act in the student’s best interests.

For example, let’s say that a student has a bad slip on a staircase and breaks their leg during class hours. The injury is so severe that the school’s nurse recommends sending the student to the hospital. The student’s parents, however, cannot be contacted because they are both at work. In the best interests of the child, the school, acting in loco parentis, doesn’t need to wait for the parents’ go-signal and can immediately send the student to the nearest hospital.

What In Loco Parentis Covers

Because of the doctrine, the school has certain responsibilities that only parents would normally have. One is to educate their students how they see fit. Public schools are generally inclusive to all walks of life, and as for private schools, parents agree to the school’s curriculum (e.g. if the school is Catholic and intends to teach religion) by enrolling their children. Another is to protect and supervise students from any foreseeable dangers.

But one part that most rebellious students fail to recognize is that in loco parentis gives schools the authority to act as a parent in terms of discipline and behavior. Consider it this way: why do you think you’re not allowed to leave school during class hours? Technically, you’ll never get arrested and have police showing up, but you know there will be consequences if you’re caught. This is because schools have the right to teach you how to behave and discipline you accordingly.

Is It Illegal to Keep Students After the Bell?

Technically no, but to an extent. If you’re looking for legal proof that it’s not illegal, you can see what the United States Supreme Court has to say: it’s not illegal. School officials, acting as the parent of their students, have the right to legally punish a student while they are in the school’s custody. This means that schools can keep kids after the bell rings as long as detention is within a reasonable amount of time and doesn’t count as “cruel and unusual punishment.” Teachers can no longer spank or use corporal punishment on a child, but keeping a student after class hours is not illegal.

In fact, in some cases, it is possible to keep students in for much longer in case of safety purposes. In Cleveland, 800 students were kept overnight in school because flooding in the area made it unsafe for them to leave. During this time, the school officials acted in loco parentis by providing students with food and cots until such time that their parents and guardians could pick them up

Keeping a student for a few minutes up to an hour or so in detention is not illegal. It is a non-corporal form of punishment that doesn’t traumatize the student and shows them the consequences of their insubordination, disrespect, or any negative behavior that they should stomp out.

However, there are limits to how far a school’s power reaches. A school can legally impose detention on a student, but if a student refuses to do it, they cannot be arrested or legally forced to attend detention. There can be consequences (e.g. in or off-campus suspension) imposed within the school, but they cannot physically force a student to stay in school.

Also, there’s a limit to how severe punishments can be. An hour detention in campus is acceptable, but forcing a student to stay six hours is too much. This is no longer a way for a teacher to assert their authority and punish bad behavior, but an overly severe punishment that isn’t fitting for any student.

No, the Geneva Convention Won’t Save You 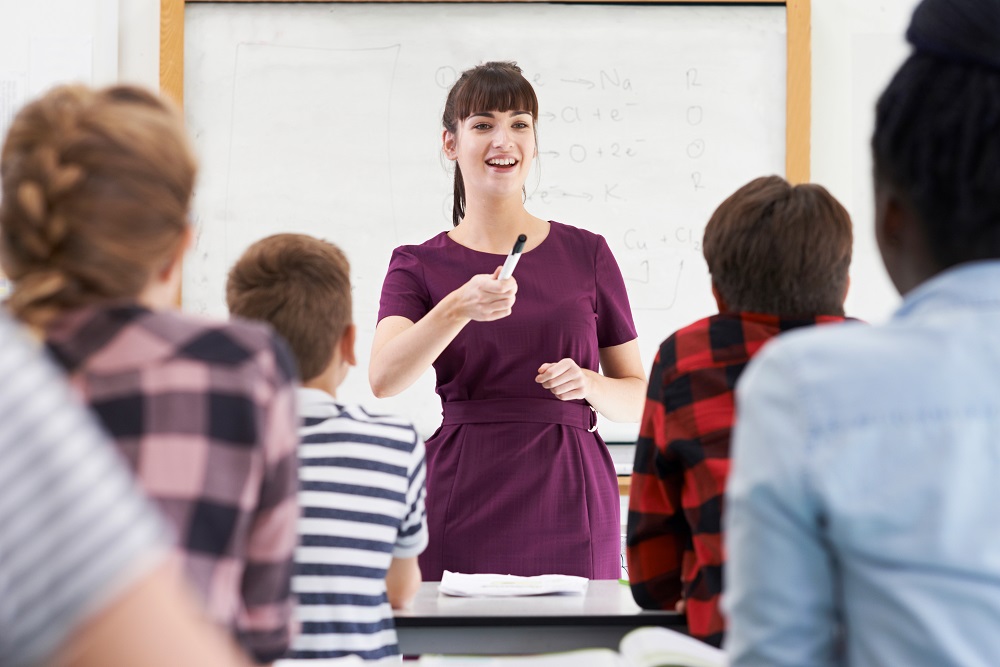 Students who want to leave on time will try to argue that’s it’s illegal one way or another to keep them after the bell rings. And what’s the best way to prove something is illegal? Look for the law that says it is. Unfortunately, most students have taken to citing Article 33 of the Fourth Geneva Convention, for some reason.

Here’s why this law won’t save you.

Article 33 states that a person shouldn’t be punished for a crime they didn’t commit. And collective punishments are illegal. Some students argue that this means a teacher cannot punish an entire class by keeping them after the bell rings if the fault lies with just one or two students.

However, if students took a look at Article 2, they’d realize that there’s a pretty good chance that this law doesn’t apply to them. The Geneva Convention only applies during a time of war and conflict. The Geneva Laws were established not to tell schools that it’s illegal to keep kids after the bell, but to tell all countries that both military and civilians must be treated humanely even at a time of war.

So, unless the United States happens to be occupied by an enemy from outside the country, then this law does not apply to the classroom. It might be a bummer that your teacher is getting mad at everyone because the class clown was a bit too rowdy minutes before the bell, but they’re not doing anything illegal against the Geneva Convention because it doesn’t apply to your situation.

To recap, it is not illegal for a teacher to hold their students after the bell. This is your teacher imposing the powers of in loco parentis and looking to punish bad behavior by keeping you in detention, a non-corporal punishment, thus making it legal. This is to teach students that bad behavior will not go unpunished just because it’s after-school hours.

Practical Rooms that Make a Great Addition to Your Home

Three Software Solutions You Can Use for Your Startup