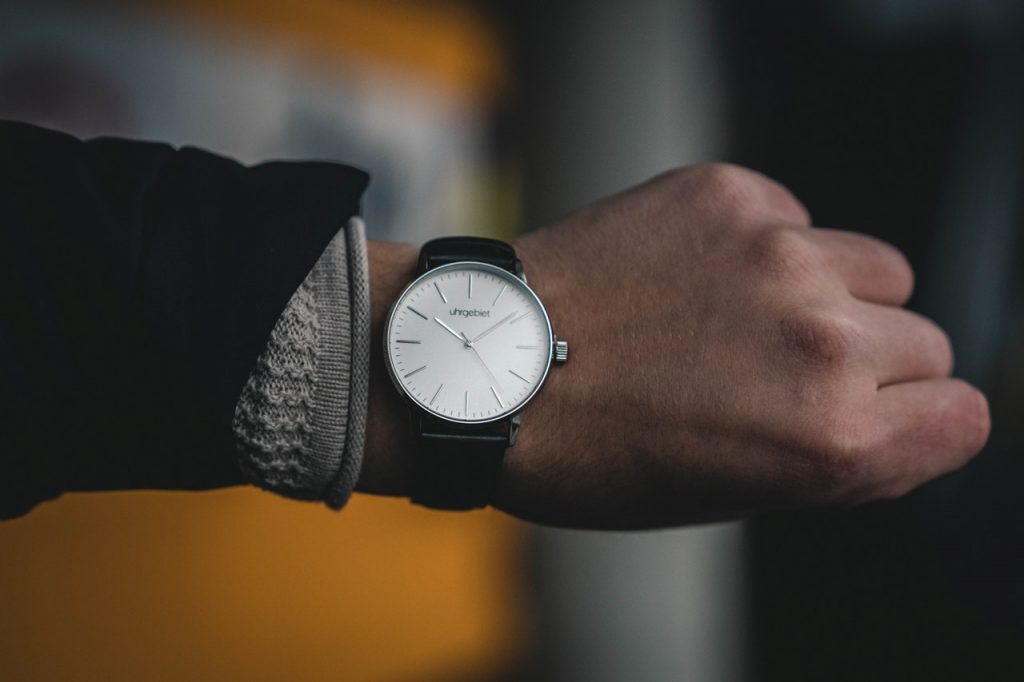 If the Teacher is 15 Minutes Late, Can You Leave?

When it comes to schools in the United States, there are plenty of urban legends to go around: ghosts that roam the halls at night, getting your diploma if a natural disaster destroys the school, and the questionable source of your cafeteria’s meat. But I want to talk about one of these because, in my experience, this wasn’t a urban legend at all. According to the myth, if the teacher is 15 minutes late to class, you can leave. If they show up after 16 minutes, it doesn’t matter: you can walk out of class, no consequences.

What I think makes this an urban legend, however, is the students’ assumption that this rule applies to ALL schools, including secondary schools like middle school and high school. Here’s the truth and rationale behind it.

If a Teacher is 15 Minutes Late, Can You Leave?

This “15-minute rule” (or any variant of it) is usually only applied to colleges and universities where the students are adults. Be sure to look at your student handbook to see if some form of this rule can apply to you.

Because tertiary education is optional, the rules on attendance are much more lenient than those of primary and secondary schools. Tertiary schools also have a mixture of full-time and part-time students, and while primary and secondary students are required to spend their days in school, tertiary students may have to work outside of their education. Thus, they may be annoyed waiting for a teacher that may never come. So, to avoid wasting time, these institutions allow their students to leave after a certain amount of time.

What Happens If I Just Leave?

If you’re in middle school or high school, it’s highly likely that your school doesn’t have this policy. Aside from the fact that you can’t leave the school during this period, some schools have a contingency in case a teacher is late or absent that day. When a teacher is more than 15 minutes late, a student from the class heads to the principal or the Academic Office to report the teacher’s absence. Another teacher (usually someone teaching the same subject), will either take over the class as a substitute teacher or officially dismiss the class. Because normally, if a teacher calls in late or sick, there should be a substitute teacher ready to step in.

Many things can happen if you leave, depending on what year level you are and your school’s policy. If you are in primary or secondary school, if your teacher shows up, they’ll hold classes as normal since the rule doesn’t apply to them. You’ll be punished for loitering or cutting classes, and anything you miss during that lesson (quizzes, activities, homework you never bothered to ask your classmates about) will be counted against your final grade. These can affect your standing if you’re trying to look like a model student or keep a clean record for colleges and universities where you’re a prospective student.

For college students, however, it’s a bit trickier, so it’s best to double check if your school has attendance policies. In my university, for example, a student can fail if they reach a certain number of absences, even if they show up for all the quizzes and submit all the homework and required output. This rule doesn’t apply to you if you’re a member of the Dean’s List or Honor Roll. However, I know of another university near mine that doesn’t care about attendance as long as their students pass quizzes, exams, and pass other requirements in all their subjects. So, it’s best to check with your own school.

If your school has a “15-minute rule” or something like it, then you have the right to leave the class and the professor shouldn’t hold it against you. If they arrive past the point their students can leave, they can’t hold a quiz and fail those students that left. They can count is as extra credit for the students that did stay behind, but students that left should not have to worry about their grades if they choose to leave.

The only exception to this is if the teacher calls ahead. For example, a professor knows he is running late but intends to give his class a quiz. He will contact the students to give them a heads up, by doing so, telling the students that they should not leave because he is coming to class and will be giving a quiz. Because he has informed his class ahead of time, the students know that they won’t be waiting for nothing. So, even if he is late and misses the cut-off point, his quiz still counts because he has already informed the class that he will be there. Should a student choose to leave the classroom, their absence will result in a failed score in the quiz.

I understand why you’d be frustrated at a late teacher. Students are expected to be on-time getting to class, otherwise they’re given an earful about wasting people’s time. And yet, it’s OK for teachers to be more than 15 minutes late to class. And even if they are late, they expect their students to wait an entire period for them. While it’s not illegal to keep students after the bell, you might feel frustrated waiting for the last hour of your class to end because your teacher is a no-show when you could have already left.

Unfortunately, unless your school has policies in place for such cases, you can’t argue to leave a class if a teacher is 15 minutes late. In case it does happen, however, the best solution is to either find a principal and report the missing teacher. That way, a substitute teacher can be found to either officially dismiss you or find a way to use the time productively.

Essential Tips for Hiring Full-time Staff for Your Nonprofit

Gearing Up the Startup: New Technologies for New Businesses

Getting Your Life Together as a Student: What Should You Do?