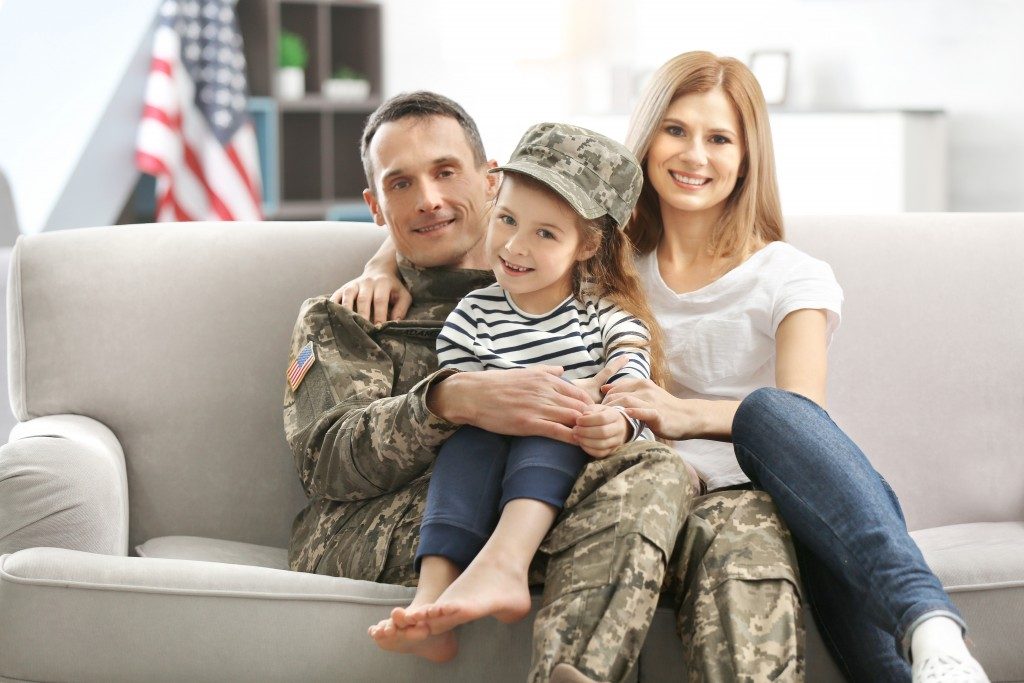 How the Law Protects Service Members from Predatory Lenders

A study shows that more than 40% of active-duty United States military personnel took out a loan using non-traditional sources. This number is hard to believe, considering that service members can take advantage of financial products ordinary Americans can’t access.

The probable reason many service members gravitate toward cash loans in Provo, Denver, Chicago, and other cities is the lack of established credit. As many of them are young, they don’t have the qualifications to obtain big-enough short-term loans. In turn, they find little incentive to make the effort to transact with traditional lenders.

Fortunately, Uncle Sam has safeguards in place to protect U.S. military personnel from predatory lending practices. Here’s what the Military Lending Act does to protect service members like you:

The most important benefit this law provides is imposing a cap on the annual percentage rate (APR) creditors can charge. Unlike the interest rate, the APR represents the true cost of borrowing because it includes nearly all fees. Instead of confusing yourself about the different costs applicable to your cash loan, the APR rolls them into one, which is expressed in a simple yearly rate figure.

The law bars lenders from charging military members an APR of more than 36% on any short-term loan. This limited threshold can translate to relatively great savings. At most, you only need to pay an additional 36% of the money you’ll borrow when paid on time.

Usually, loan contracts contain a clause called “mandatory arbitration,” which stipulates that any conflict must be resolved between the two parties. In other words, it keeps either side from taking the misunderstanding to court. Rather than a judge, a neutral arbiter will be responsible for reviewing the evidence presented by each party and make the decision.

The law forbids this contract clause as far as military personnel are concerned. Creditors are not allowed to ask service members to waive their rights under state or federal laws. 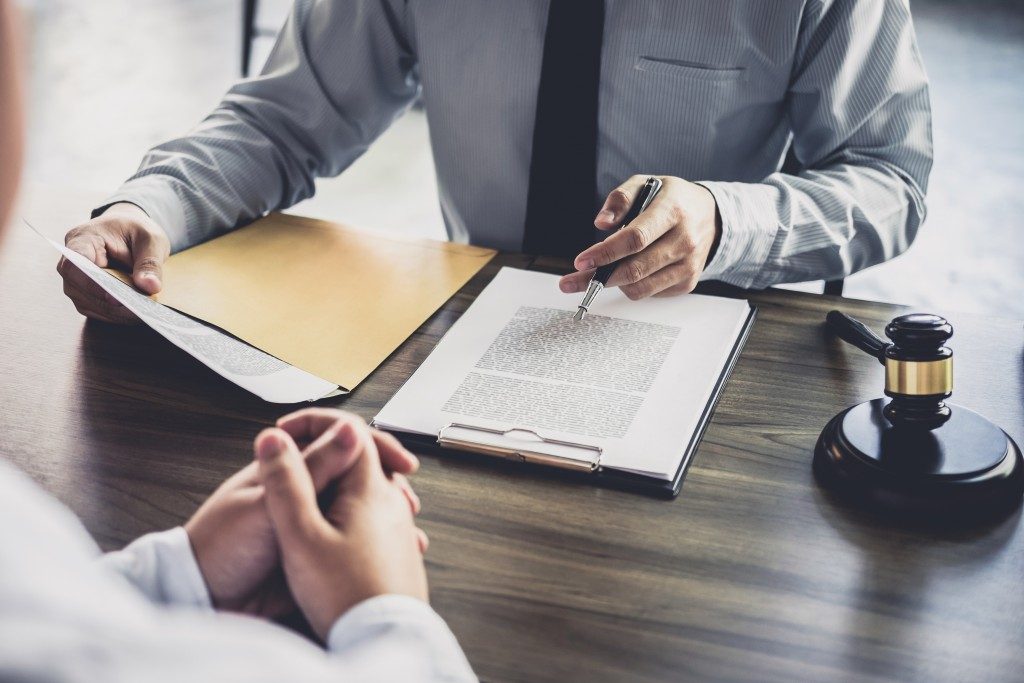 Even if a lending company considers you as a risky borrower, it can’t force you to enter into a voluntary military allotment agreement. This deal refers to the power of the lender to deduct payments automatically from a borrower’s paycheck. Your loan request couldn’t be denied because you refuse to agree to such a collection practice in the event of a default.

Many lenders discourage prepayments because they usually go toward the principal balance, which essentially reduces the interest. Regardless of the size of the loan, the profit of a lender comes from the interest. While any lending institution wants a borrower who pays punctually, it dislikes one that pays early. If you can finish your loan before it matures to save on interest, the law protects against any form of prepayment penalty.

As a service member, you need to appreciate the privileges the law provides you because they can effectively protect from potential debt traps. Nevertheless, you ought to develop sound financial habits to grow your wealth and avoid over-reliance on lenders.