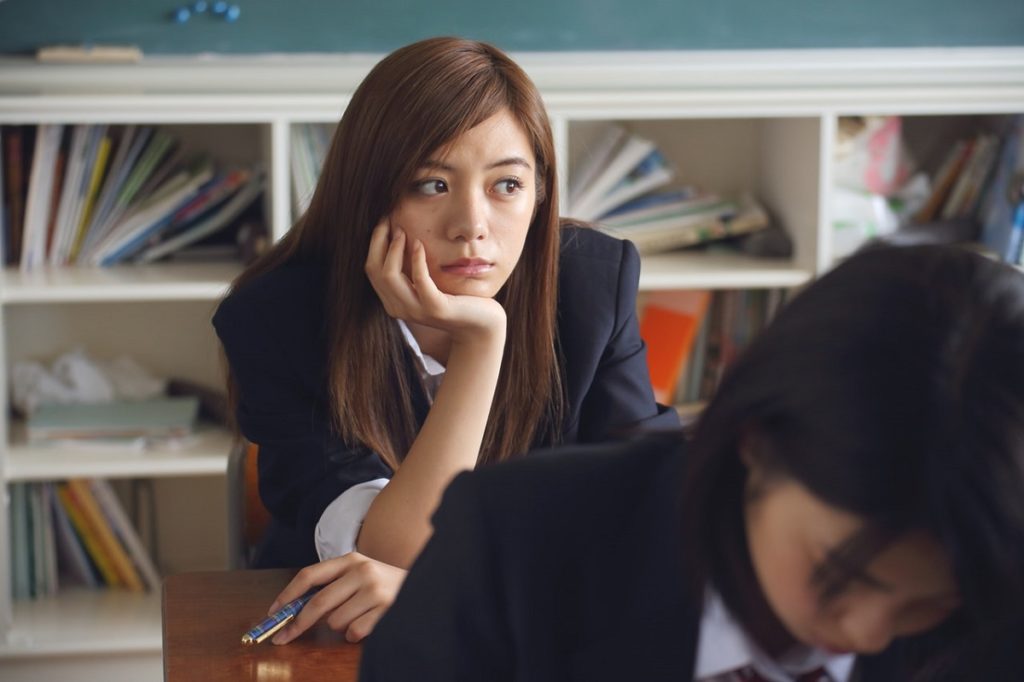 How Long is Summer School, and Other Things You Should Know

As someone who went through summer school multiple times (hey, we can’t all be achievers!), let me tell you: summer school sucks. Honestly, when I think ‘summer vacation’, I like to think of lazy dog day afternoons sitting in a lawn chair while sipping lemonade, or maybe going on a family road trip, or just hanging out at a friends house somewhere. What I don’t imagine it to be? Spending hours in a hot classroom with other kids and a teacher who doesn’t want to be there either.

But unfortunately, the times I went to summer school were necessary: I played too much in class and I sometimes had a hard time getting through to the next grade. As much as I hate saying this, summer school saved my life and helped me through high school without any delays, and it really instilled in me why school is important, and how I can be a better student.

But believe it or not, I had summer school classmates that actually chose to be there! That’s right, summer school isn’t just for the class clowns, they’re for the kids who want to get ahead in school (which is something I wish I did before!). If you’ve never taken summer school, the thought might be a bit scary, so I’m here to ease your mind. Here are some things about summer school that you should know:

But First, What Is Summer School?

In essence, summer school refers to any type of class or classes that you take during your summer vacation. Summer school happens outside the regular academic school year, and is a way for students to retake classes, take special classes in courses they might be interested in, or even to take advanced classes or pre-requisite college courses. More often than not, however, it’s usually imposed on students who failed a class but still want to proceed to the next grade level.

How Long Is Summer School?

It varies between states, but summer school generally lasts three weeks. Again, the schedules for summer schools, including how long each class lasts, will depend on the state, the local school board, and the individual schools, but in general they usually begin sometime in the second week of July and lasts until the 1st week of August.

Each school is responsible for setting class times, but in general, high school summer classes last around 5 hours a day, with students required to attend that class 5 days a week. Middle and elementary school summer classes usually take place around the same time, but they only have 4 hour classes 4 times a week.

Why Do Students Take Summer School?

There are various reasons why students take summer school, from failing a class in the regular school year to advanced studies. These, however, are the most common reasons:

It’s a Way to Improve Your Grades

Summer school is best known for students who may not have passed certain classes during the school year. Summer school offers them a chance to still go through the next grade level without a delay.

However, it’s not always because the student wasn’t paying attention: sometimes, students choose summer class because they find it easier, what with less people and less distractions present.

There are some summer schools that aren’t necessarily for classes you failed, but rather, it’s a place where you can take specialized courses or vocational courses.

Specialized courses can be anything from cooking and sewing to learning a foreign language and computer coding. Meanwhile, vocational courses can also be offered and may help students who want to pursue a vocational path after high school.

It’s a Way to Prepare for College

For academic achievers or prospective students entering college, summer classes are a way for you to gain college credits while you’re still in high school. Some high schools partner with a local university, or have a state-based curriculum that’s recognized in other universities, that allow them to teach certain classes or even whole courses that fulfill certain college credit programs.

But summer school isn’t all bad, even if you are taking it for bad grades: there’s less people and you’ll probably be hanging out with your friends anyway, and while I’d rather be out somewhere else, at least our school has air-conditioned rooms. Because there are less people, one-on-one interactions happen much more often, which, at least for me, helped me become much more interested in the lesson (and I finally learned what teachers do in the summer: they teach).

So if you’re stuck in summer school, think of it this way: you’re learning and helping yourself get to the next level, be thankful for the opportunity, and it’s only three weeks of your life. Don’t worry, it will pass!

Facebook
Twitter
LinkedIn
PrevPreviousWhy is School Important? Here are Some Convincing Arguments
NextDitch the Bad Reasons: Here are Better Excuses to Not Go to SchoolNext