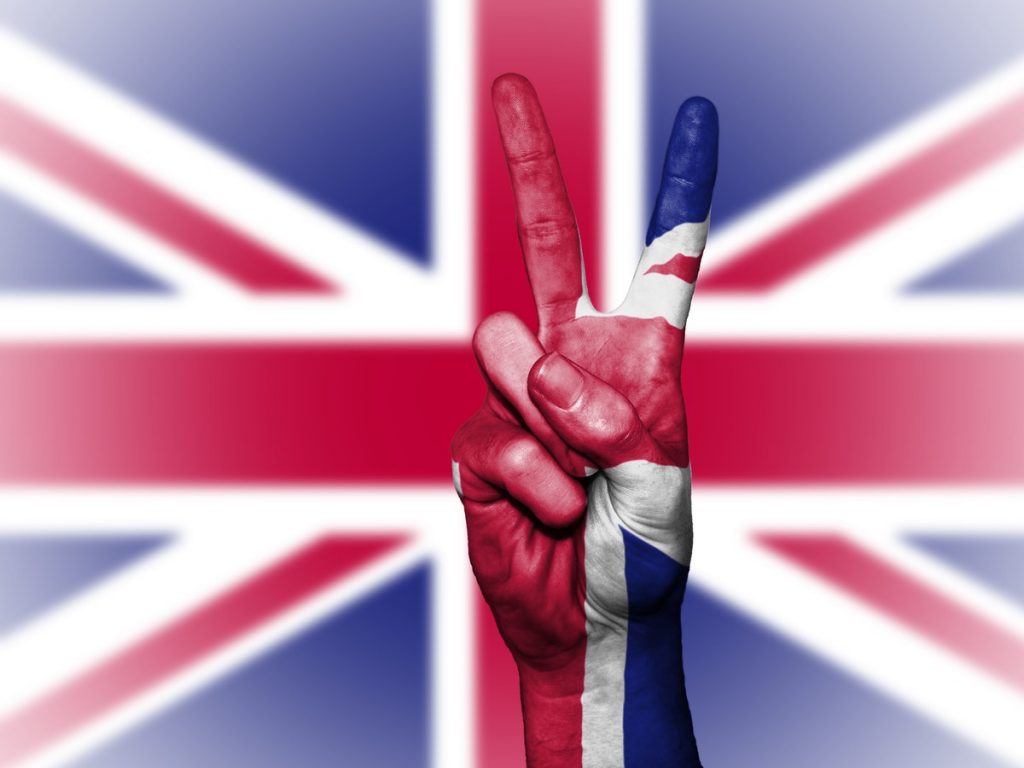 How Does UK’s Sole Responsibility Fare with Non-British Children?

The UK’s Immigration Rules outline the concept of sole responsibility for children of divorcing parents. The rules provide a basis for British parents to have sole responsibility for their non-British children. That also provides for these children to join their British parents in the UK. But, the framework within which the rules apply is soon to become obsolete, especially considering the dynamics of modern family life and changes in family law. How well your case fares in court now hinges on the legal mastery and experience of your lawyer, according to many legal solicitors in London. These instances follow from cases such as:

After divorcing or temporary marriage separation, parents may choose to go their separate ways, or even return to their home countries. At times, that leaves them no option but to leave the children in their partner’s care. Typically, such a decision stems from British parents having little to no knowledge about gaining sole responsibility of their children, especially if the children are non-British. In other instances, the local court may deem it in the child’s best interest to remain in the mother country, and that leaves parents no choice but to leave their child with their former partner while they return to the UK. But, if the local court in the other country decide that you move with your non-British child to the UK, which procedure should you follow?

Nonetheless, these two provisions often fail to align on principles in family law, as they often result in non-favourable outcomes for either or both the non-British child and non-British parent. The result: many Courts in the UK are refusing such applications for sole responsibility, which ends up keeping families further apart.

Is there a legal solution—a way out? 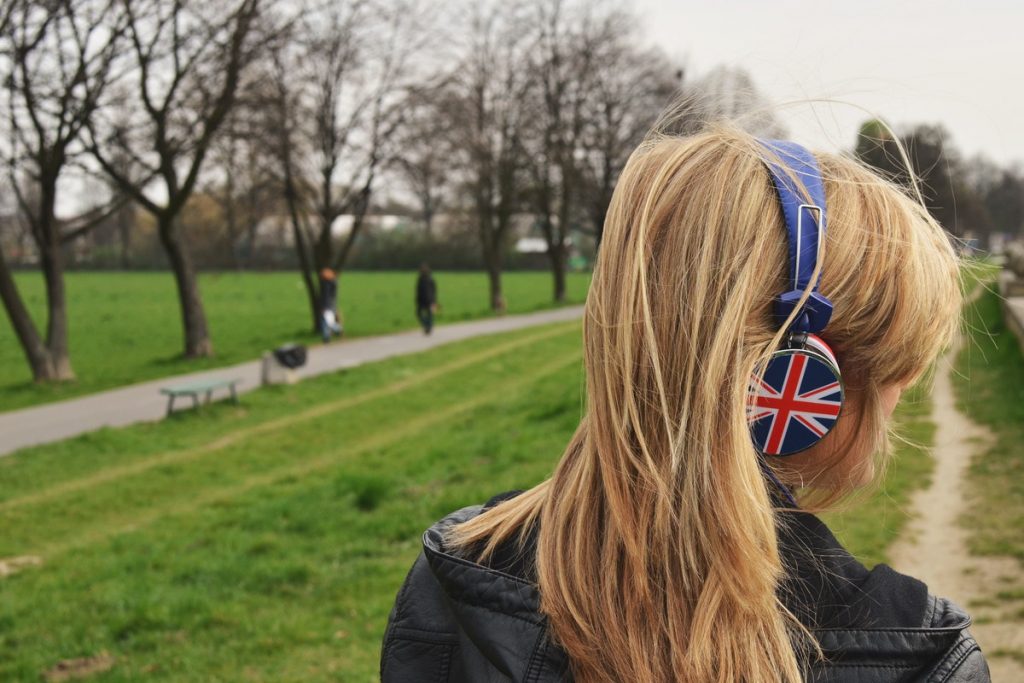 Sole responsibility tests only exist in immigration jurisdictions. Courts must determine whether the non-British parent has emotional, financial and legal responsibility for their non-British child. Human Rights and UK Immigration Rules outline that every child has a right to family life, which often interferes with legal pursuits for sole responsibility. However, 1989’s Children Act offers some leeway here should the conditions in the other country threaten the child’s life, welfare or proper upbringing.

There is a thin line between engaging immigration rules, family law and the Children Act in establishing your non-British children as your sole responsibility. Legal experience is crucial here in determining a concrete basis for your legal case in Court. Therefore, consult right. Work with a specialist team of legal solicitors in London that has had years of success in representing clients with such cases in Courts of Law.