How Automation Is Affecting Industries

Technology has always played a pivotal role in civilization. Today, the exponential rise of different technologies has been shaping many industries, increasing efficiency and productivity for most, if not all.

One of the newer technologies to enjoy widespread adoption is automation. The idea of automating specific tasks to keep processes streamlined, while preserving resources like capital, time, and work, has appealed to many industries.

Here are a few examples of the adoption of automation.

One of the louder entries on this list is the use of automation in the transportation industry. The prevalence of autonomous vehicles has taken the world by storm. The idea that computers are solely responsible for driving cars on roads instills both fear and excitement, worry, and fascination among most people. But the technology already exists. And even if there are still some imperfections, experts are saying that the concept is still far safer than the more humane alternative.

The US Department of Transportation’s National Highway Traffic Safety Administration predicts that by 2025, there will be fully autonomous vehicles on US roads. They claim that it will have the benefits of safety, cost-effectiveness, convenience, and efficiency. These benefits are enough to render traditional driving obsolete.

But automation in transportation is not limited to automated vehicles. The traffic light control system has been automated all along. Now, there is just more data available to manage the transitions better.

When people hear automation, their first thought might be the long assembly lines in factories where hundreds of robotic arms have their own repetitive tasks that contribute to creating a final product.

That is a justified image since manufacturing is one of the leading industries for automation. In fact, in just the third quarter of 2019, $1.3 billion have been invested in robotics and automation in production, according to Industry Week.

However, contrary to popular belief, this doesn’t automatically mean there will be no place for humans in the production line. The rise of collaborative robots or cobots means the future will most likely mean robots and humans working together in these industries. Like transportation, this means a more efficient and significantly safer workplace for people in the industry.

Packaging also has a similar story. The emergence of folder gluer machines, vacuum packers, palletizers, and a whole host of similar devices means the future truly is automatic. 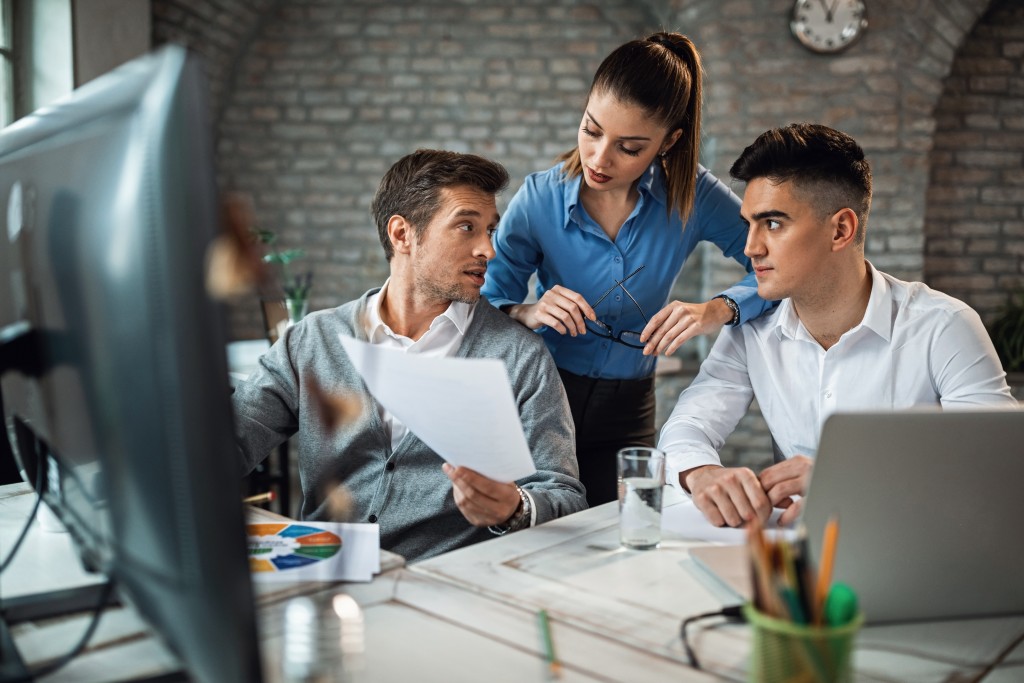 It may be frightening to imagine automated systems governing finances of banks and corporations, but knowing that the more human alternative is prone to mistakes that can cost billions, an automated system with many fail-safes will start to sound acceptable.

Finance automation is mostly concerned with tasks like accounts reconciliation, journal entries, creating financial statements, and others. There is little to no human intervention in these tasks.

Like with the first two, the benefits include efficiency and safety in terms of the integrity of the data. With finance automation, there is little to no chance of costly mistakes in financial tracking. The use of automation in finance also allows people to take care of less trivial endeavors.

According to Medium, automation will not replace accountants. Instead, accountants will be concerned with analyzing and interpreting data churned out by the automated processes.

Automation is already a big part of the reality for many industries. Aside from the three on this list, there are also some noteworthy applications in other sectors. Learn more about them and how they affect these industries.