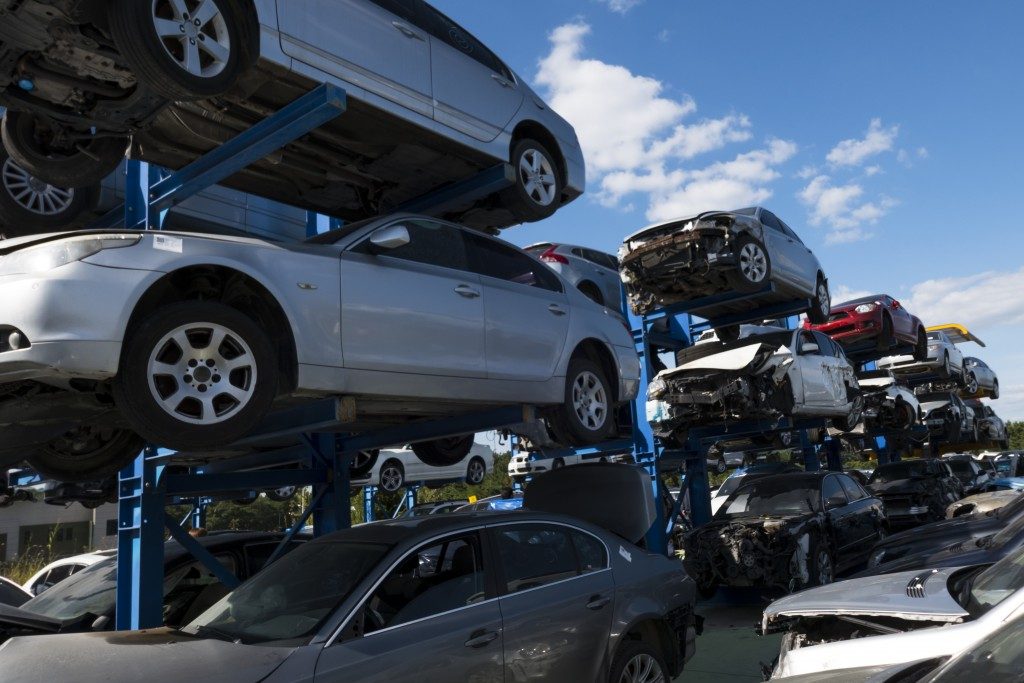 How are Cars Recycled?

As one of the most ubiquitous modes of transport available today, cars are a common sight in our roads, driveways, and factories. Constructing cars has never been easier, and the sheer amount of both variety and different price points make them incredibly accessible to the market.

Unfortunately, cars are also prone to the one thing that follows all forms of tech we develop: being obsolete. No matter how good the car is or how well it was taken care of, it will eventually reach a state where it can no longer be used. It will be a scrap vehicle needs to be disposed of or recycled.

So, what happens to cars that are no longer used? Clearly, we can’t throw them out like all other things. The number of components in a single car will take over a century to properly decompose. That’s where recycling comes in.

One of the reasons recycling cars can actually be easier than just disposing of them is because over half of the car can be recycled. Since the majority of the vehicle is made of components like metal, steel, and others such as cloth or plastic, it becomes less of a matter of breaking them down rather than getting all the parts correctly separated.

Recycling also helps both consumers and the car industry. Manufacturers get more access to raw materials and the cashback and financial incentives for owners are often a good start to replacing their vehicle. While it may be a little uncommon in many countries, there’s already good headway into setting up auto recycling programs.

When a car is taken in for recycling, the first thing that needs to be done is to have all the relevant parts identified for recycling or disposal. Since much of the car can be disassembled, the parts for recycling are often separated into the insides (upholstery, electronics, other fixtures) and the outside of the car (chassis, doors, and so on) before they are shredded.

Shredding helps break down the parts of the vehicle to its base form, which can be easily melted or shifted back into its raw state. The product may go through several more processes to purify or burn it down to its base form. Finally, the raw materials are compacted and then sold back to manufacturers or processing plants.

How reliable is this system? 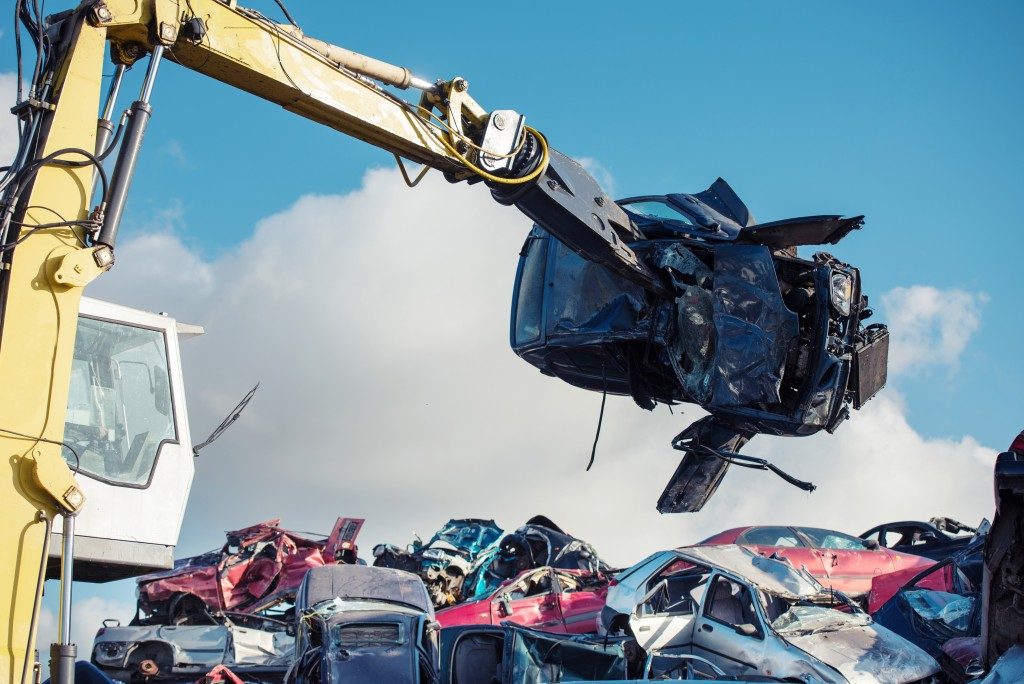 The majority of the costs are usually in the sorting and separation of the components, but the efficiency of the recycling process ensures that very few parts are wasted. It’s an excellent alternative to leaving our cars in the field to rust away.

The major hurdles when it comes to this system is the lack of sites that can reasonably handle the waste material, as well as public awareness regarding the possibility of auto recycling. However, as one of the fastest growing sectors in the car industry, expect to hear more about auto recycling in the future.

A scrap vehicle is still valuable, especially if you know someone who can offer a good price for it. If you’re looking to get your vehicle recycled, you can do your research to find a facility in your area that can do it for you.