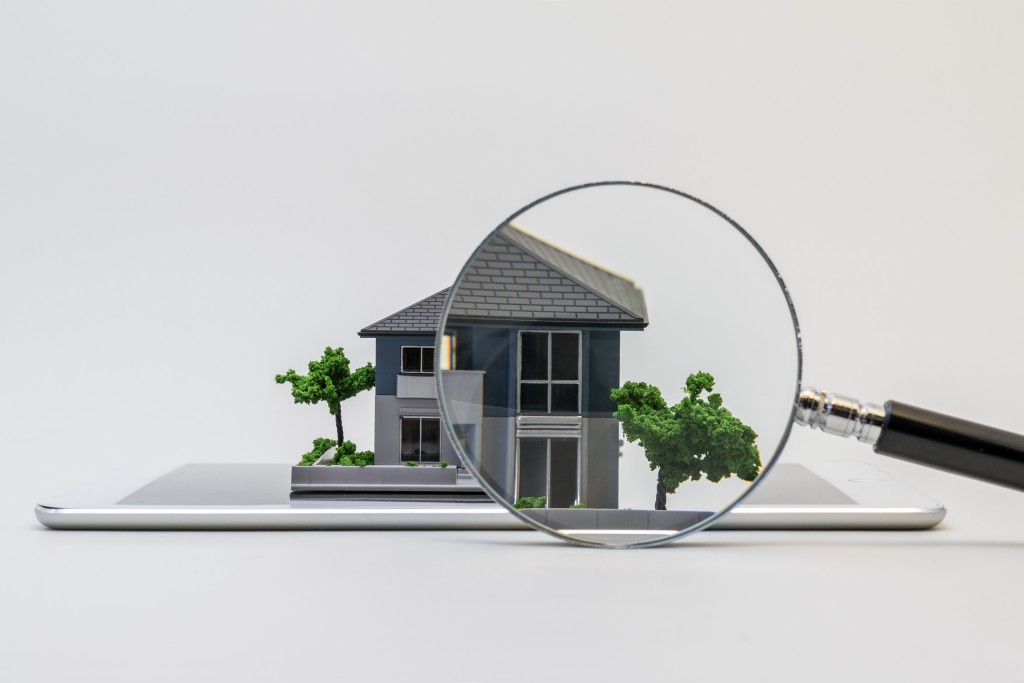 How Spike in Crimes Force Homeowners to Enforce Better Security

A wave of violent crimes hit New York in 2020, and the spike in violence doesn’t seem to be letting up. New Yorkers are beefing up their security measures to keep their homes safe, and maybe it’s time to do the same.

Make your house as inaccessible as possible. Just keeping your doors and windows locked can deter a third of would-be burglars. Most burglars will avoid homes with sturdy locks and reinforced windows, especially if there are easier targets in the vicinity. Homes with sliding glass doors are often targeted. If you have them at your home, consider using reinforced glass or having a shatter alarm to deter thieves.

Fences and walls create an additional barrier to cross, and going over them can be conspicuous. Surprisingly, most break-ins happen during the day, and any obstacle you put into a burglar’s path that would make them stand out makes your house less of a target.

2. Create the Illusion of Activity

Criminals will often target homes when their owners are away. Any sign of activity inside the home can be enough of a deterrent, and thieves will mostly side on the side of caution instead of risking getting caught breaking into an occupied house. Turning your TV on when you leave may not be enough to trick burglars, especially if you do it regularly.

Your house might have been scouted a few days before, and thieves can tell if an activity is static. Opt for more random or interactive signs of activity. Motion-activated lights can stop most thieves in their tracks, and turning the TV on at timed intervals can deter most daytime burglars. Smart homes will usually have this automated on and off feature, but you can easily replicate the feature with a $20 digital timer.

A few surveillance cameras in strategic locations will give your house another layer of security. Most thieves won’t make an effort to plan a heist a la Ocean’s Eleven just for a house unless they know for sure that there’s a big score inside. Don’t bother with fake signs and prop cameras. Most thieves will know if your cameras are working, and a quick survey can reveal if your security signs are real. Ensure your cameras are visible and running and make the necessary maintenance and repairs to your security systems. 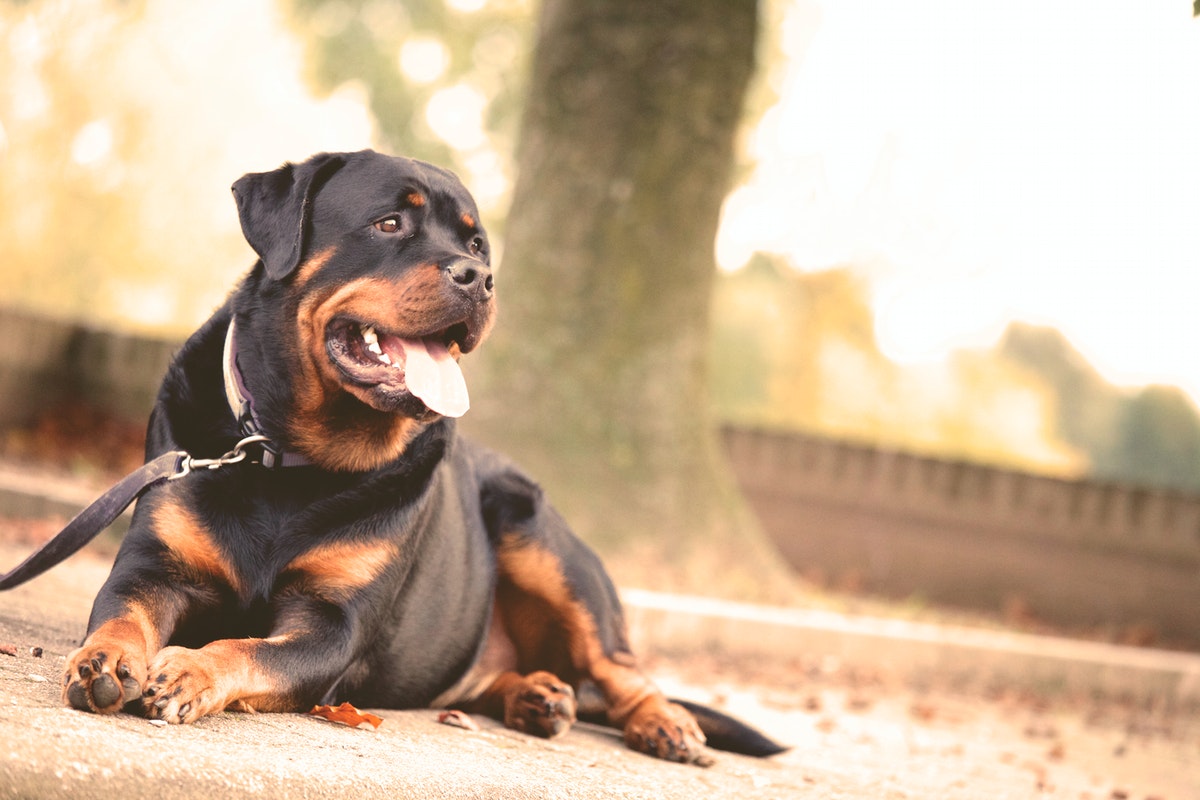 Big barking dogs are too much risk and trouble for thieves. Visible dogs in your yard serve as strong deterrents, especially if they have a bit of bulk. Dropping a piece of steak over the fence only works in movies, and thieves that can get steak probably don’t need to rob a house. Of course, you’ll need to give your dogs a little training. Constantly barking will give you problems with your neighbors, so make sure your dogs only bark at people crossing the fence or trying to force their way into your property.

5. Make Use of Snoopy Neighbors

Sometimes precincts are too far away, and police might take more than 20 minutes to reach their destinations. By then, thieves would be done with their deeds and already gone. Neighborhood watches are essential in far-off residences, and alert neighbors can stop crimes before they happen. Join one or start one in your community.

Most thieves will avoid places with active neighborhood watches, and even just sharing CCTV footage among yourselves and law enforcement can make your community a lot safer. Getting to know your neighbors also makes it easier to spot suspicious strangers who might be surveying a potential target.

Loud noises can send thieves into a panic. Alarms will let them know they’ve been detected, and the loud noises can get the attention of nearby residents. If you connect your home security systems to law enforcement, you can have cops knocking on your doors when somebody trips the alarm. Make sure to keep your security codes private, and don’t use obvious patterns or combinations.

Like them or not, firearms can keep your home and family safe from invaders. After New York passed legislation to take away legal guns from residents in 2018, crimes spiked, and the state reported an additional 1,000 shootings compared to the previous year. Handguns can be difficult to aim, so opt for shotguns or rifle-type firearms for better accuracy.

Crime is out of control in New York. Relying on local government to fix the problem can be problematic, and residents need to put their safety and security in their own hands.

How Spike in Crimes Force Homeowners to Enforce Better Security

Safe and Secure: Protecting Systems Against the Threat of Ransomware

9 Musical Instruments You Can Learn to Play While in Quarantine

Studying During a Pandemic: Managing Stress and Anxiety Among Students