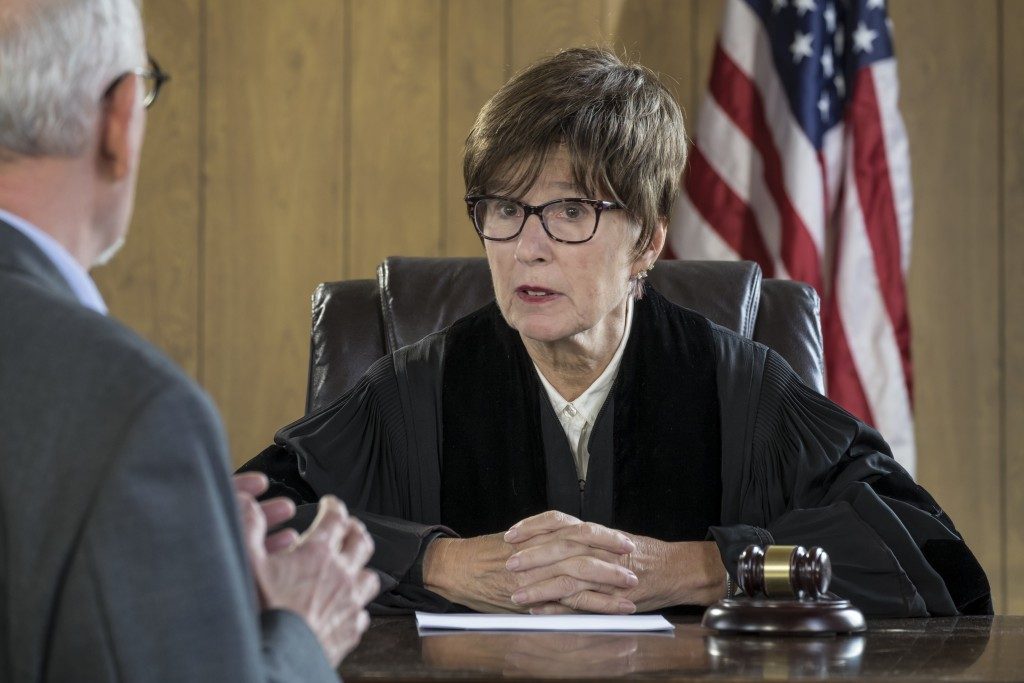 Get Out of Jail Card: Cash, Property, and Philanthropic Funds for Posting Bail Bonds

Each year, about 11 million people in America are incarcerated. These individuals are considered innocent but are required to stay in holding cells as a form of pre-trial detention. If your family member or friend is one of these 11 million people, learn as much as you can about their rights, the justice system, and how you can get them out legally.

Under certain conditions, a defendant can be released before a trial transpires when they apply for and post bail. However, because bails are often set at high amounts, many accused individuals are not financially capable of posting bail.

Learn how you can help a relative, friend, or partner get out of jail legally: 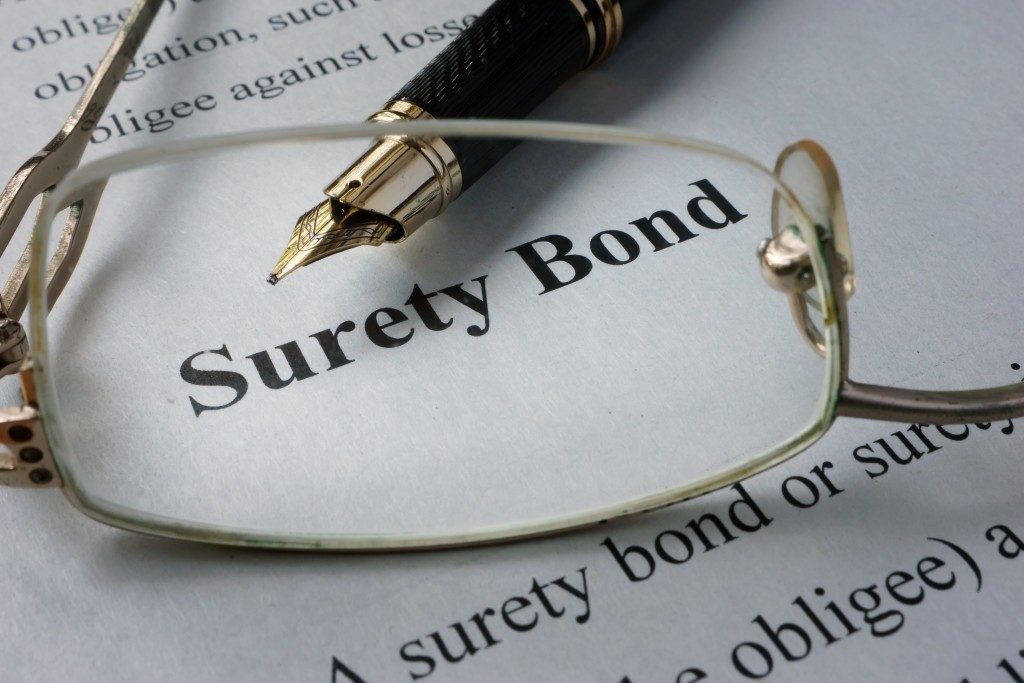 Even with no cash, an imprisoned individual still has the opportunity of getting bailed out. With a property bond, the defendant’s assets, such as property, cars, stocks, and jewelry, are used as collateral to post bail.

In using real estate as collateral, the court assesses if property equity is sufficient to secure the bond. Usually, courts require equity that is 150 to 200 percent of the bond amount. Unlike surety bonds, which often take hours to process, property bonds take longer. Because of real estate assessment and paperwork involved, property bonds may take weeks to secure.

Many detention immigrants happen due to Immigration and Customs Enforcement (ICE) or border raid, which many activists and humanitarians fight and oppose.

If an immigrant family member is incarcerated, and the family has no money to bail them out, you can seek help from not-for-profit organization Freedom For Immigrants. According to the organization, “many families cannot afford the high bond amounts set by ICE or by immigration judges.” Freedom For Immigrants collects donations from people across the US. The menu is used to support and assist incarcerated immigrants and their families through the process.

The justice process is a complex one, but there are systems in place that allow the accused to be released while awaiting trial. When you are familiar with the process and know how you can seek help from experts, your family member or friend have a higher chance of being released on bail.