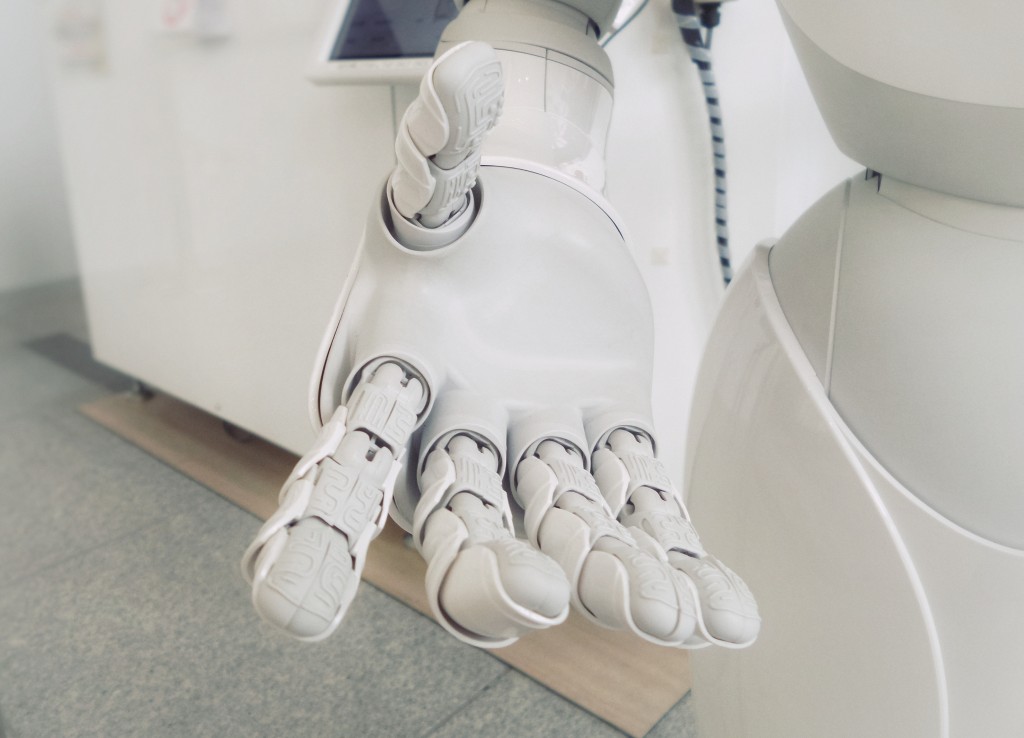 Factories of the Future: How AI Changes Manufacturing Processes

Artificial intelligence is one of the most talked-about topics in the field of computer and information technology. The concept has evolved from being the subject of dystopian science fiction to an actual technology with real-world applications. Recently, businesses all over the world have begun adopting AIs to enhance their manufacturing processes. In 2020, the market value of artificial intelligence in marketing was approximately $1.1 billion but it’s expected to shoot up to almost $17 billion by 2026.

This trend is not without its detractors. However, artificial intelligence has been making leaps and bounds in improving products and business operations. But to fully understand the implications of AI in manufacturing you need to learn about the history of the concept.

The concept of autonomous machines has been lingering in human consciousness and imagination for decades prior to the conceptualization of artificial intelligence. However, the first serious attempt to theorize the existence of such an idea occurred in the 1950s. British cryptographer and mathematician Alan Turing wrote a paper discussing how someone could create thinking machines. Turing also developed the namesake test for determining true machine intelligence.

Turing’s concept was too far ahead of its time. It wasn’t until the first computers appeared, in the late 60s to the 70s, that the quest for artificial intelligence began in earnest. For a long time, information technology experts were stymied in their efforts by the limitations of their machines. However, modern computers and processing are now more than up to the task and businesses have taken notice.

Thanks to advances in computing technology and manufacturing modernization, just about every business can profit form incorporating artificial intelligence into their manufacturing processes. Whether your business makes galvanized sheet metal or creates mobile devices, here are some benefits companies have noticed when AI played a part in their production.

Machines can be calibrated to notice flaws and imperfections in a manufacturing process that human employees aren’t able to notice. A production line equipped with a robot vision camera system and connected to a central processing unit can have a database of known and possible flaws as well as a list of directives on how to rectify such mistakes. To replicate the same benefits, you’d need experts with engineering degrees to continuously monitor your assembly line. This is simply too impractical when compared to a single machine system with enhanced capabilities.

Computers today can process and receive massive amounts of information either through direct input or through the internet. But all this information is useless without someone or something to collate and analyze them. Humans can attempt to do this, but the limitations of a human body will guarantee it will take too much time to be profitable. An artificial intelligence can process information directly from your assembly lines and integrate strategies formulated in real time.

It can take weeks or months for human designers to spot flaws in finished products and improve designs. This is time and money that could be potentially put towards other concerns. An artificial intelligence linked with your manufacturing facility can detect the designs as noted above and draft up new and improved schematics based on data it’s collected. This isn’t just faster and easier to do, but your experts can instead focus on refining the designs generated by the AI, which is a more fruitful endeavor.

If you wanted to improve your company’s manufacturing process, you’d probably have to look at months and months of reports, daily operation information and the like. It would take a team weeks to come up with a meaningful solution and even longer to find a way to implement these refinements. Although AI technology hasn’t yet advanced enough that it can accomplish all these things on its own, using one can make the process easier. For example, an AI can collate and assess the information from your manufacturing process for you, determining weak spots and pointing out possible room for improvement.

Artificial intelligences don’t have to rely on human senses to determine correct weights and amounts during manufacturing. By using sophisticated sensors and linking with machines directly responsible for the manufacturing, an AI can adjust and calibrate material needed to create the output. This ensures you only use exactly as many resources as you need and limits waste.