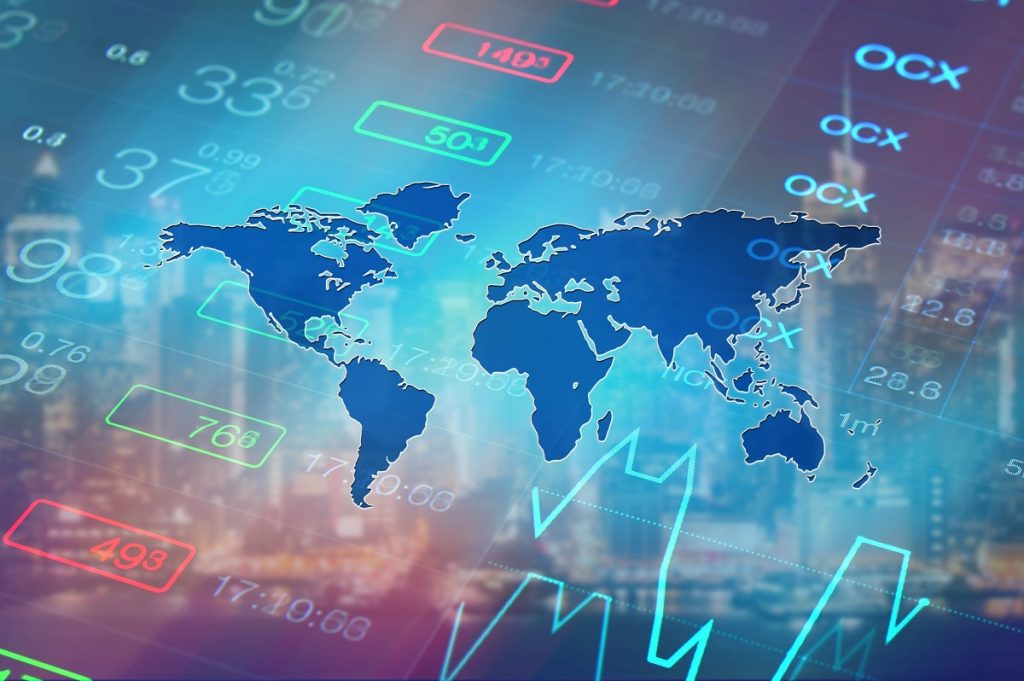 According to a survey conducted by the Philippine Statistics Authority in 2017 and released by the Department of Trade and Industry, 99.56 percent of all establishments in the country fall under the classification of micro, small, and medium enterprises or MSMEs. Because of the incalculable value of MSMEs to the Philippine economy, the Department of Science and Technology has pledged to offer support to these businesses to help them upgrade their technology. To this end, the department has launched the Small Enterprise Technology Upgrading Program or SET-UP.

Modernizing Majority of the Economy

The Department of Science and Technology conceived SET-UP to help MSMEs upgrade their equipment. Larger enterprises usually leave smaller businesses behind in terms of technological advantages because smaller companies rarely have the budget they need to innovate and improve their technology.

With SET-UP, MSMEs can apply for loans to purchase updated equipment to improve their operations. These loans for upgrades require neither interest nor collateral. Their pay structures are meant to be payable within three to five years. An MSME can take out a loan of up to ₱3 million, though this amount will require approval at a regional level. Loans for larger amounts will require clearance from the Central Office of the Department of Science and Technology, after an evaluation.

Some technological upgrades that small businesses should consider include cashless payment systems. Through these systems, such as peer-to-peer payment and mobile wallets, are becoming more popular and can boost the credibility of an MSME. These forms of payments are also becoming increasingly secure and remove the dangers faced by large amounts of hard cash. Owners of these enterprises could also think about investing in IP phone systems, such as those telecommunication systems provided by Zyco. These systems can provide a small company or enterprise advantages, like integration with social media platforms and access to digital receptionists to manage incoming customer calls.

Segments of the MSME Population

The results of the survey by the Philippine Statistics Authority says, there were a total of 924,721 businesses in the country in 2017. It goes on to note that 99.56 percent of these businesses, or 920,677 enterprises, belonged to the MSME classification.

The survey released by the Department of Trade and Industry also showed the distribution of MSMEs by sector in the industry. Businesses that deal in wholesale and retail trade and the repair of motorized vehicles and motorcycles comprise the largest sector. This sector alone makes up 46.01 percent of the population or 423,637 businesses. This is followed by the food service and accommodation sector at13.22 percent (121,740 businesses), and the manufacturing sector at 12.61 percent (116,071 businesses). 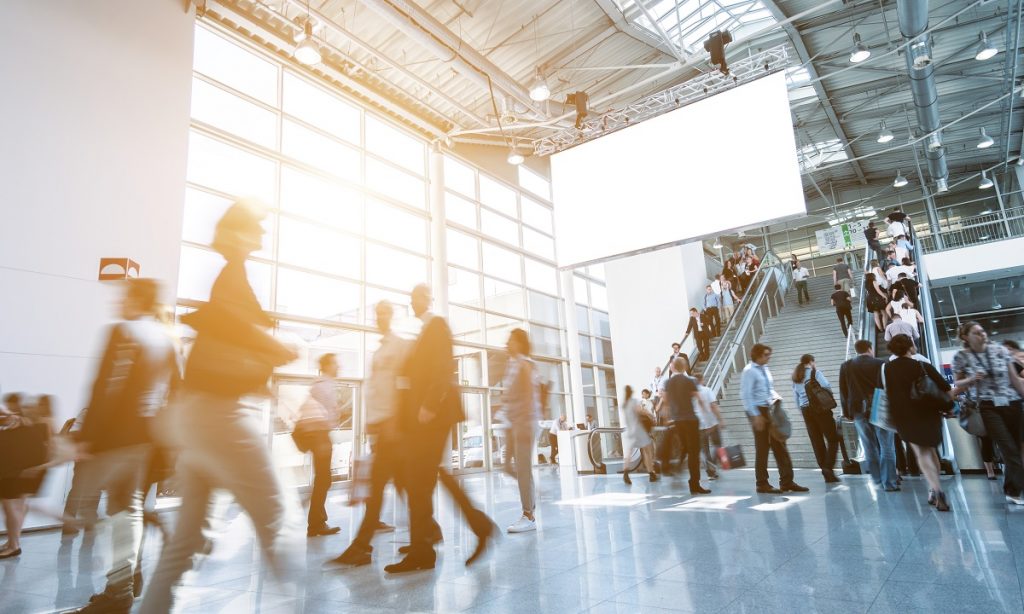 SET-UP, according to the Department of Science and Technology, will prioritize MSMEs that operate under the following sectors of industry:

The Department of Science and Technology will also couple this initiative with training sessions and consultation programs to help the employees and owners of MSMEs utilize the full potential of their new and upgraded equipment. With SET-UP, micro, small, and medium enterprises finally have access to the capital they need to step into the 21st century and a brighter economic future.