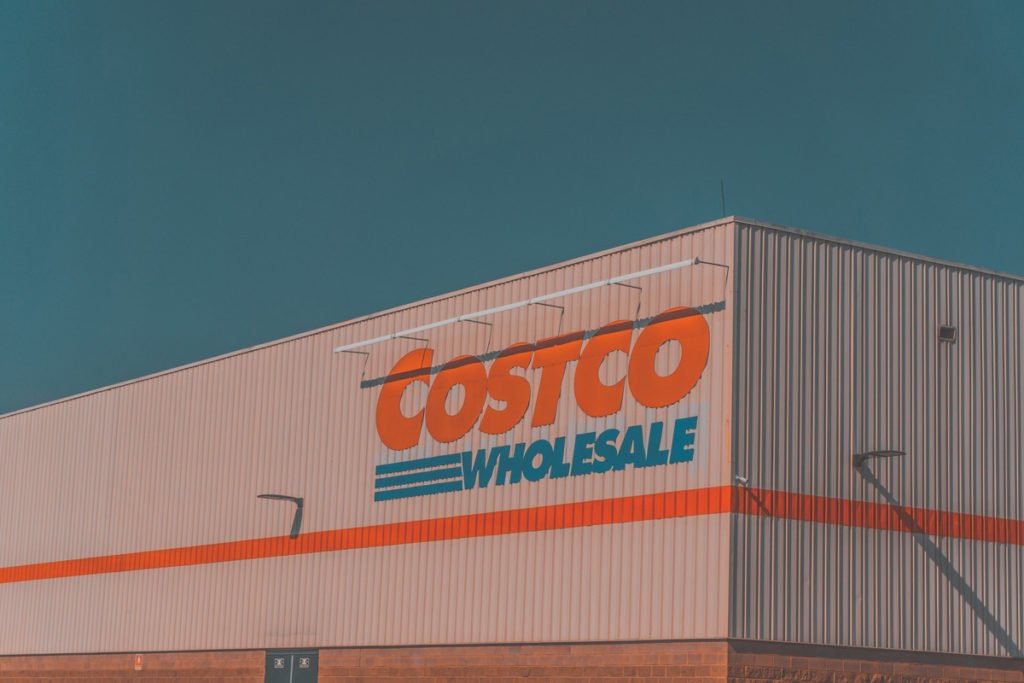 Costco: The Haven of Good Deals and Good Jobs

Most people know Costco as the Disneyland of Discounted Retail Items. It’s the best place to go when you’re looking for the best bargains on your favorite items (all bought in bulk). But there’s more to this mega-retail giant than its products and services.

It is also the Disneyland of Good Jobs.

Costco jobs have a sparkling and positive reputation in the retail industry. From the Costco pharmacy to the behind-the-scenes admin work, the company motivates employees with a boisterous yet likable work environment, good compensation and a family within the office.

Whether you’re looking for a part-time job or a student who wants a secure future, Costco may appeal to you. Before you browse Google for available Costco jobs online, here’s what you need to know.

In 2017, the retail chain made it to Glassdoor’s list of Best Places to Work and has never left the list since then. They were also included in the Top CEOs list (2014 to 2019) and Best Places to Interview (2017). Currently, the company has a 4.1 out of 5 star rating on Glassdoor. Eighty-four percent of the employees would recommend their company to a friend while 93 percent of them approve of their CEO Craig Jelinek (who was also one of Glassdoor’s Top CEOs in 2019).

If you browse through every Costco employee review on the site (there’s more than 8,000 of them!), you’ll find mostly positive reviews.

Some of the common comments regarding their job experience at Costco are:

So what’s all the fuss about Costco jobs? Is it worth your time? And if you decide to apply one, do you need a high school degree? How can you qualify?

In an interview with Business Insider, many Costco employees raved about the compensation. Costco managed to do well in the “Trifecta of a Good Company:” benefits, wages and job security. On Glassdoor, the top employee benefits mentioned were the health insurance, 401K Plan and vacations and paid-time off (with the health insurance and vacation benefits also offered to part-time employees).

In terms of pay, employees claim that the pay and benefits are good, especially for those without a college degree.

Here’s a short breakdown of the average salaries of the most popular roles at Costco Wholesale:

To top the allure of Costco jobs, employees say there is a sense of security among them due to the good pay and many benefits they receive. Costco takes care of their employees and their employees can attest to that. For example, an employee working an eight-hour shift can get paid for a half-hour for lunch and two paid-breaks. Who wouldn’t be motivated to work with this type of perk?

Guaranteed hours, time and a half off on Sundays, four free memberships, free Thanksgiving turkeys and an acceptable wage — it’s no wonder more people are interested in applying for Costco jobs.

Not Everything’s Perfect at Costco, Though

Working at Costco has plenty of perks, but some cons still come with the job.

First, there’s a lot of manual labor. Working at Costco may seem simple at first glance, but according to the employees, it can be intense. Due to the store’s large floor plan, employees walk an average of five to eight miles every day to finish their tasks. Also, the employees do plenty of heavy-lifting when stocking or arranging the products.

Third, the employees also deal with outdated technology. Some employees note that they don’t have tablets to check their inventory and mention that their registers and computers are far behind. Nearly everything is done by pencil and paper.

Despite the complaints on technology and customers, Costco employees are still enjoying their work — whether it’s a Costco pharmacy job or a corporate job. Even if the job is stressful, most employees say it is worth their while, claiming that Costco is an “ideal kind of job.”

How to Get a Job at Costco

If you’re interested in applying at Costco, your first step is to check their website for career opportunities.

Once you’ve submitted an application and are invited for an interview, expect the following processes:

The decision to hire depends on your responses during the interview. If your answers pass their questions, you’ll be hired and required to submit background checks and drug test results.

Costco is a godsend for retailers and shoppers. It is also “a gift” for people who want to find a good job and still enjoy the free samples Costco has to offer.

Facebook
Twitter
LinkedIn
PrevPreviousThe GED Test: What Is It, Why You Need It and How to Ace It
NextSo You Want to be a Lab Technician: A GuideNext