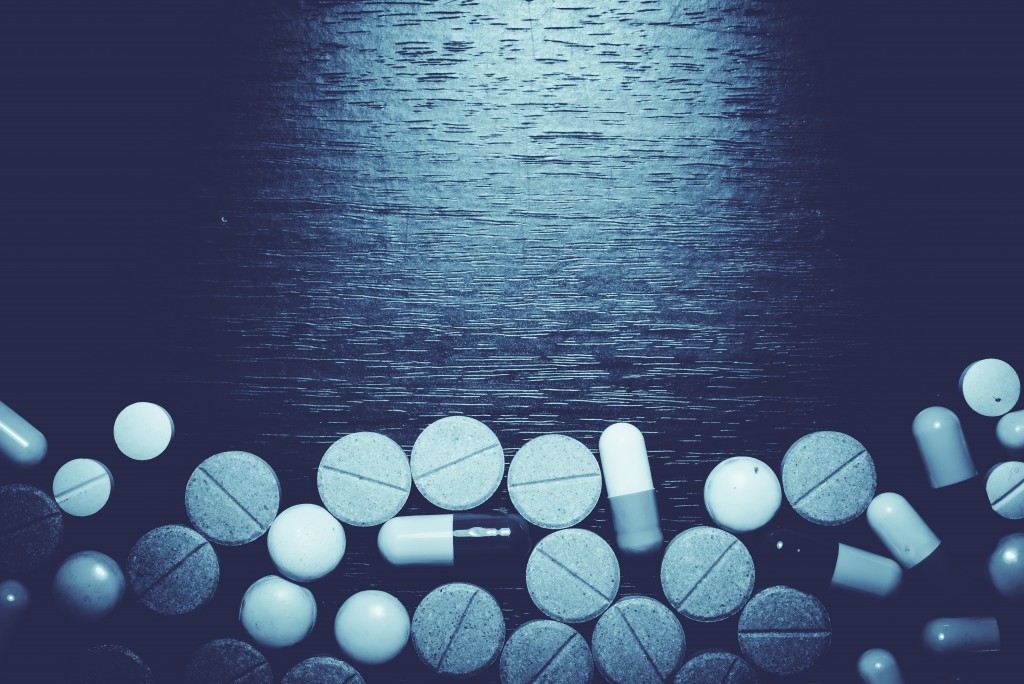 Drug possession is the most common type of drug charge there is. Possession can fall under either a felony or a misdemeanor, and the category of crime it will fall under hinges on the type of controlled substance involved and how much of it there is.

Getting arrested for drug possession can be frightening, but you have less to worry about if your case is in the hands of an experienced drug possession attorney. Depending on the nature of your charges and your arrest, you and your attorney have a number of defenses to use to fight against your charge.

Here are the most common defenses you can expect to use for your case.

Entrapment is a defense that is built on the interaction you had with the arresting officers before or during the alleged crime. Illegal entrapment occurs when the arresting officer lures you into committing a crime that you wouldn’t perpetrate otherwise. Police officers have every right to set up a string operation, but it’s illegal for them to compel you to do something you wouldn’t have anyway. For example, if an officer forces you to consume a drug or offer to them to someone else, this can be considered illegal entrapment.

In the case of unwitting possession, your defense is that you weren’t aware the substances were in your person. This could happen if perhaps you were borrowing your friend’s car or watching their house for them while they were away and the police find the drugs in these locations and pin the crime on you.

Lack of possession means that there is a lack of evidence that establishes beyond a reasonable doubt that the controlled substance actually belonged to you. You can’t be found guilty on the basis of mere proximity to the item since there is no sufficient proof to demonstrate that it’s yours. 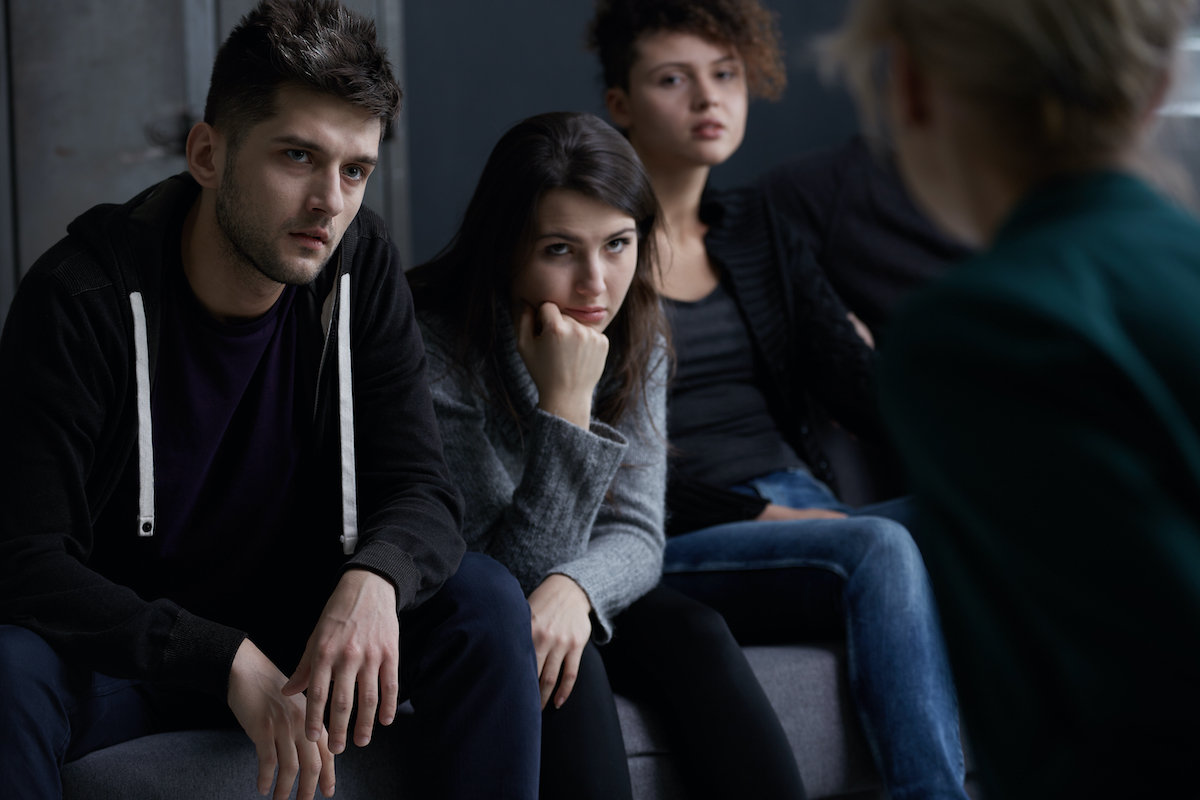 There are plenty of substances that only simulate the appearance of drugs, but are actually made up of a completely different material. For example, talcum powder may resemble a drug like cocaine, even though they have completely different chemical make-ups. If the crime lab analysis shows that the controlled substance is not an illegal narcotic or if the lab makes an error in their investigation, then it’s likely that you can use this defense to get your case dismissed.

As an American citizen, you have the right to due process under the Fourth Amendment to the U.S. Constitution. This law protects you from illegal search and seizure procedures made by the police. You’re required to give your full consent for them to be able to do so, or they must have a search warrant or establish probable cause to legally conduct a search. Any piece of evidence against you that had to be obtained illegally can’t be used in a trial which increases the chances of your case being dismissed.

This defense works much like the entrapment defense in that it claims that a police officer is forcing you to commit a crime you wouldn’t normally commit. The only difference is that in this particular case, the drugs were planted on you by the arresting officers without your knowledge.

If you or someone you know is currently facing drug possession charges, an experienced attorney may use any of these defenses to help you get the most favorable results for your case.