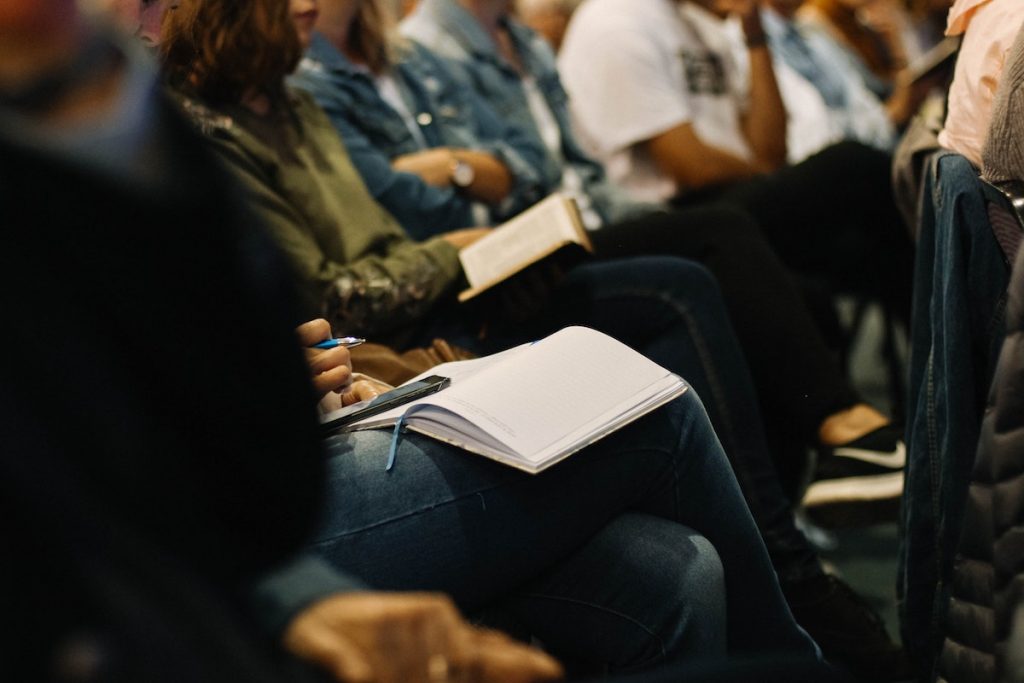 I still remember when phones were becoming popular in the early ’10s and more students were bringing their phones to my high school. I went to a private high school, and the school’s founder heard there were so many cases of students using their phones in class that he ordered all the students into the gymnasium and demanded that everyone surrender their phones. For added measure, teachers were instructed to search every student’s pockets. One student, however, refused to surrender her phone, arguing it was illegal for teachers to take their phones.

And for a long time, I’ve always wondered if she was right and if the school was stealing our phones.

Recently, we discussed whether or not it’s illegal to keep students after the bell rings. Detention isn’t illegal as long as it’s done within a reasonable amount of time. But when it comes to confiscating students’ phones, possession of property is involved. Given the fact that the average price of a smartphone today is around $363, it’s a big deal that teachers are taking expensive gadgets from our person. So, the question we want to answer is whether or not a teacher can take your phone. Let’s look at the facts.

Recap: What Is In Loco Parentis?

Let’s recap what the doctrine of in loco parentis means. Basically, when a parent enrolls their child in a school, the parent agrees that, in their absence, the school and its staff will act as the parent and have the responsibility to take care of a student’s education, safety, and behavior. With regards to behavior, punishment is legal as long as it’s not corporal (except in 19 states where corporal punishment is still legal), done in a reasonable amount of time, and is not “cruel and unusual punishment” that can traumatize a student.

This means teachers can punish a student for bad behavior, especially if they feel like this is bad behavior that they can pick up and use in later life. For example, if they’re disrespectful to a teacher, a teacher may think that their student will develop this mindset that it’s OK to be disrespectful to other authority figures later in life (e.g. parents, college professors, employers). To curb this behavior, a teacher may punish a student to show that this behavior is unwanted and should be stopped.

Can Teachers Take Your Phone?

If you are using your phone in class, teachers can legally take it, especially if your teacher or the school in general has imposed a no-phone policy. This is because the act of using a phone during class or on campus despite a no-phone policy is a form of bad behavior the school or a teacher may want to stomp out. Outside of school, there will be instances where you will be asked to put your phone away. By confiscating phones, teachers are punishing bad behavior in the hopes that students learn there is an appropriate time to take out phones and they shouldn’t take it out whenever they please.

There’s also the risk of cheating with phones. Back in my high school, by our senior year, everyone had a phone. During final exams, we were required to line up by the door and turn out our pockets before entering the classroom carrying only our writing materials. Our phones had to be kept in our bags, which were left outside the classroom in lines in view of the CCTV cameras so that no one would open our bags or steal our belongings. During exams, having your phone with you can tempt you to use your calculator or the internet to search for answers. Whether or not you planned on cheating in this situation, the rules are clear: no phones during the exam.

Can a Substitute Teacher Take Your Phone?

The same concept applies to your substitute teachers, teachers that don’t personally have you as a student but teach other levels, the school principal, and other members of the faculty. Some schools allow students to use their phones outside of class hours like lunch break, but other schools have a zero-tolerance policy and may confiscate your phones during lunch periods. This is because the concept of in loco parentis applies to all members of the teaching staff.

How to Get Your Phone Back

A teacher cannot permanently confiscate your phone. They might confiscate a small toy like a fidget spinner if it’s distracting in class, but a phone costs hundreds of dollars and was most likely purchased by the student’s parents for the student.

Some teachers may return phones after class, by the end of the day, or the next day. Even stricter teachers may keep it for much longer, up to an entire semester or term. And other teachers may keep the phone indefinitely and will only return it unless the student apologizes, has a letter from their parents asking for it back, or has a parent personally show up to claim the phone back. Since a parent’s authority on their child’s discipline outranks the school’s, their appearance asking for the phone back may overrule whatever policy the teacher has.

Aside from getting their phone confiscated, some students may also receive detention or suspension. This depends on how strict the teacher or the school’s policy is on phone use. It really depends on your school’s disciplinary rules whether or not the incident will appear on your permanent record, which could affect your future if you’re a prospective student for prestigious colleges and universities.

Phones are a useful tool that let you communicate and learn easily, but in a classroom setting, they can be very distracting. You should only use your phone during class hours when there is an emergency and there is no other option. Otherwise, be a model student and keep your phone on silent and either in your pocket or in your bag. Because yes, your teacher can legally take your phone.

Facebook
Twitter
LinkedIn
PrevPreviousIf the Teacher is 15 Minutes Late, Can You Leave?
NextIs It Illegal to Keep Students After the Bell?Next

Living Alone as a Student? Tips to Help Focus on Studies

How to Write a Good Argumentative Essay: Secrets to a Strong Paper