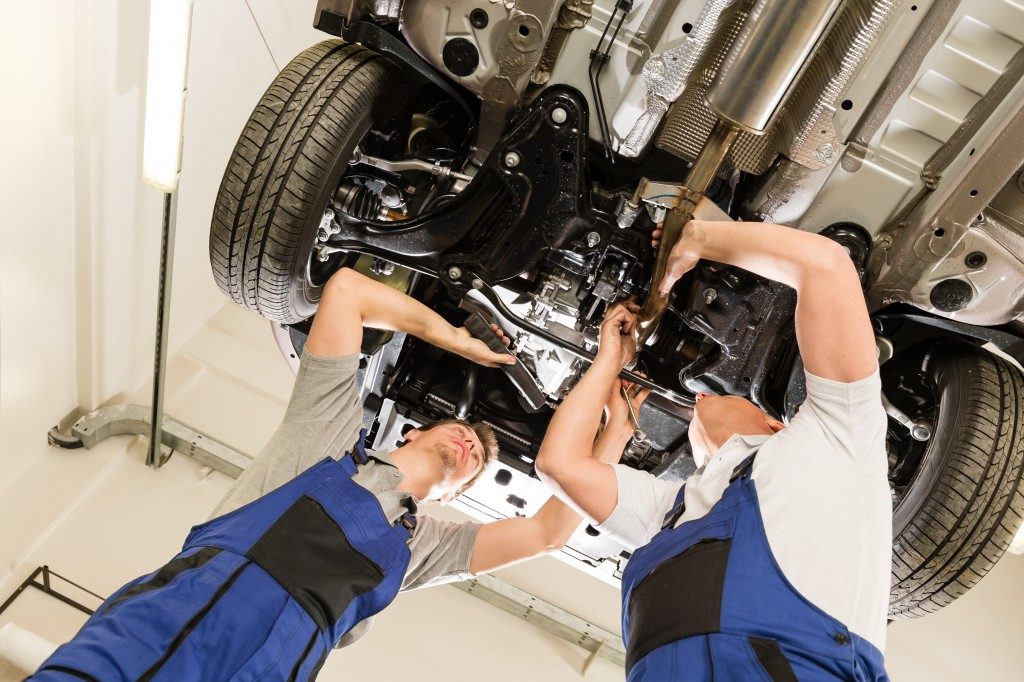 The U.S. construction, manufacturing, and transportation industry are all facing worker shortages that will only worsen as time passes. The majority of blue-collar workers are nearing retirement age, and new blood is needed to fill the ranks.

The construction industry has almost used up the pool of skilled workers, but the demands of the industry have yet to be met. Even job openings for general laborers are left unfilled, hampering work and extending project completion times.

Wages have gone up, with average construction wages breaking the $30 per hour mark. Aside from competitive salaries, construction companies providing generous benefits and incentives. Some companies have started using sign-in bonuses and loyalty programs to draw in more workers and to keep them in the ranks. However, with very few new workers entering the industry, shortages will only worsen as time goes by.

Starting salaries for truck drivers can start at $45,000, which can quickly go up to $65,000 or more in just a couple of years. However, existing regulations — particularly inter-state travel — have made trucking an unattractive prospect for fresh graduates. High school graduates will need to wait until they’re 21 to start their career in trucking. Often, they will choose another career path rather than wait the extra three years.

Legislation is underway seeking to lower the age limit for commercial inter-state travel to 18 to attract more graduates to the industry. The majority of truck drivers will be retiring within the next ten years. In that same time, the trucking industry will need to hire close to one million truckers to fill the gap and to meet growing demands. 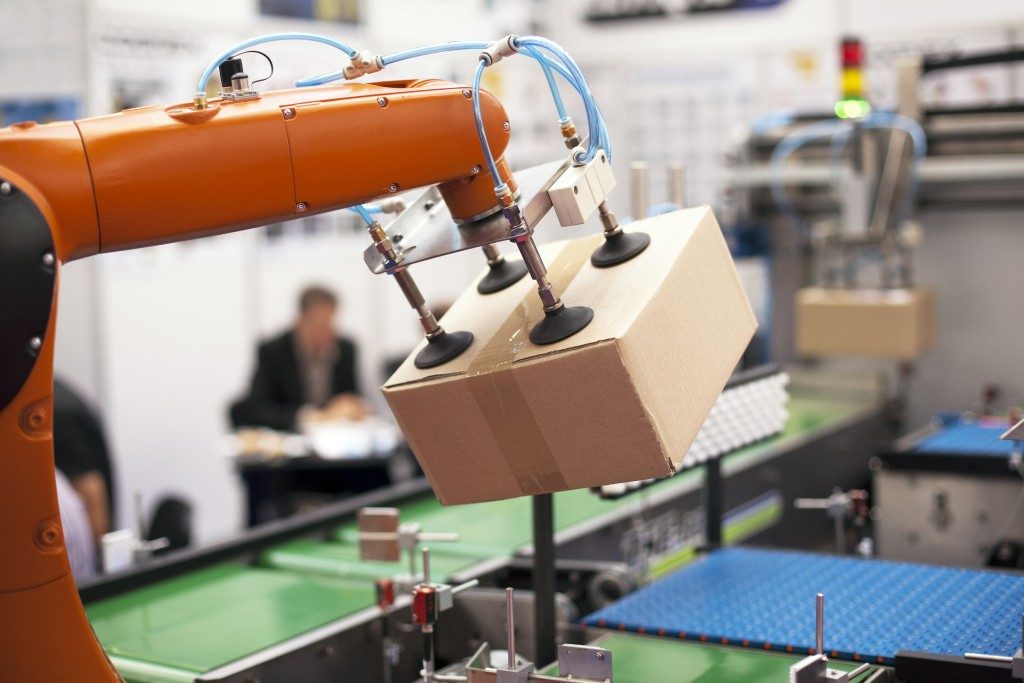 Fear of automation has turned potential workers away from the construction and manufacturing industry. Pundits espousing artificial intelligence will often cite an Oxford report that states that in 20 years, almost half of U.S. jobs will be automated. However, fears of automation are overblown.

From 1993 to 2007, American workers lost almost 700,000 jobs to automation, but in that same time frame, the American economy created more than 25 million new jobs. Skilled workers will always be needed in construction and manufacturing. Technology might cause those jobs to evolve to varying degrees, but it will not eliminate the need for actual workers.

Blue-collar work will always be in demand, and the government needs to take steps to encourage and inform the younger generation about alternative career paths. Blue-collar wages are rising, and the even more significant shortage that will hit in 10 years will only put blue-collar work at a premium.