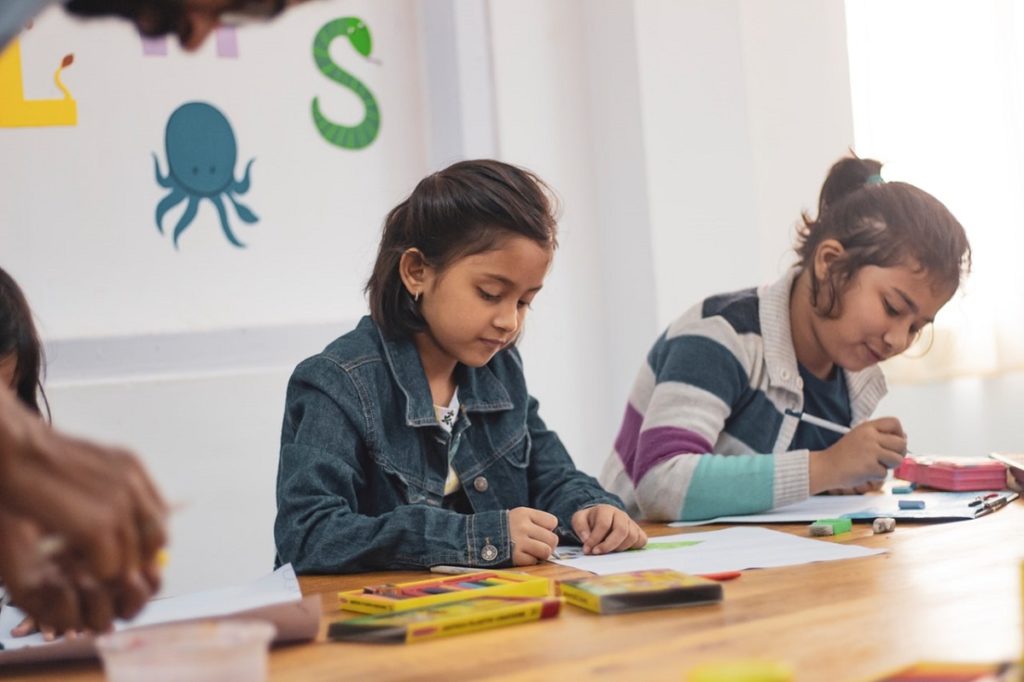 Absent Kids: How Many Days of School Can You Miss?

For some parents (but definitely not mine), having their child be absent from school every once in a while is no big deal. Not feeling it right now? That’s ok, take the day off. Have a slight fever? Go rest up, Tyler. And while taking a sick day every now and then might seem harmless, those days add up, especially if you factor in actual sick days, family vacations, and other unexpected days off school. Not only does this impact your child’s attendance record, it also severely hampers their learning process. This doesn’t mean that they’re bad students, however: there are plenty of reasons, mostly valid, as to why a student might be labeled chronically absent.

Miss enough school days, and your child’s school might label them chronically absent or truant, both of which can go to your child’s permanent record and negatively affect their college chances. Let’s talk about chronic absences, why it’s a problem, and what you can do at home to fix it:

​How Many Days of School Can You Miss?

It depends on the state, but in general, most schools define chronic absence or chronic absenteeism as a student missing 10% of the school year. This translates to around 18 days (depending on the school’s defined number of school days), and this can affect your child moving up a grade.

In a study, researchers found that roughly 6.5 million students from grade school to high school are affected by chronic absences. This accounts for around 13% of the entire student population in the country, making it a chronic problem for both parents and the schools.

But before you think it’s a teenager thing, the researchers found something disturbing: roughly 10% of kindergarteners and first-grade students have been found to miss school for a month, maybe even more. And it doesn’t get better as they grow up: roughly 19% of students in the high school grade were marked as chronically absent last year.

Why are Some Students Chronically Absent?

There are, of course, a lot of valid reasons why some students are chronically absent: they could be undergoing some form of severe mental stress, or, more commonly, going through some medical emergencies like high fevers caused by being overworked (yes, students are being overworked). Children with chronic illnesses, like asthma or allergies, are also more likely to miss school, especially when their conditions start acting up.

Of course, if your child is missing a big chunk of their school year, it’s very important that you pay attention to their reasons and figure out how you can improve their situation. In some cases, a lot of children actually have mental stress or some kind of learning disability that is often overlooked by parents. Children with Autism or ADHD, or even anxiety and depression, are twice as likely to be absent than their neurotypical counterparts.

And sometimes, it’s not their fault: there’s a lot of critics looking into the American school system, with some educators questioning what time high school starts and how this can adversely affect students. If you feel like your child is going to school too early, set up a conversation with your child’s teachers.

How You Can Help Your Child Avoid Chronic Absences

Luckily, there’s a lot of things a parent can do to help their child overcome certain difficulties and help them attend school more often and more regularly:

Set Attendance Goals and Reward Them

Never underestimate the power of setting goals! Children react positively to goals and rewards, and creating a habit of goal-setting is a healthy way to ensure that your child can become a better student. Sure, they might have heard that Steve Jobs dropped out of school because of attendance, but also remind them that not everyone can be like Steve Jobs.

Help Your Child Get the Right Amount of Sleep

Again, many critics are looking into exactly what time school starts, and they’re of the opinion that it starts way too early, especially considering that children need around 10 to 12 hours of sleep per night, with adolescents needing around 8-10 hours. But until the school changes the official start time of class, parents should encourage their children to get the right amount of sleep by discouraging device usage during bedtime, having dinner early, and generally setting an example by following a bedtime yourself.

Unless They’re Really Sick, Make Them Go to Class

Yes, sometimes it’s hard to resist when your child is feeling lazy to go to school and they ask you for a free sick day, but build a healthy habit of attendance by saying no to these requests. Of course, it’s a different scenario if your child actually is sick: for their safety and the safety of others, keep your child at home if they have a fever higher than 98.6 degrees.

Find Out Why They Don’t Want to Go to School

School avoidance among children can be a real problem, especially if it encourages negative mental stress on your child. Talk to your kids sincerely and figure out the exact reasons why they don’t want to go to school: are they suffering from performance anxiety? Are they being bullied? Is their interest waning? Address these concerns as gently as possible, and if they need help, always seek out your local pediatrician for advice.

Facebook
Twitter
LinkedIn
PrevPreviousSeminar vs. Lecture, Course vs. Class: Terms You’ll Need to Survive College
NextHow Parents Can Ease the Impact of Divorce on Their ChildrenNext