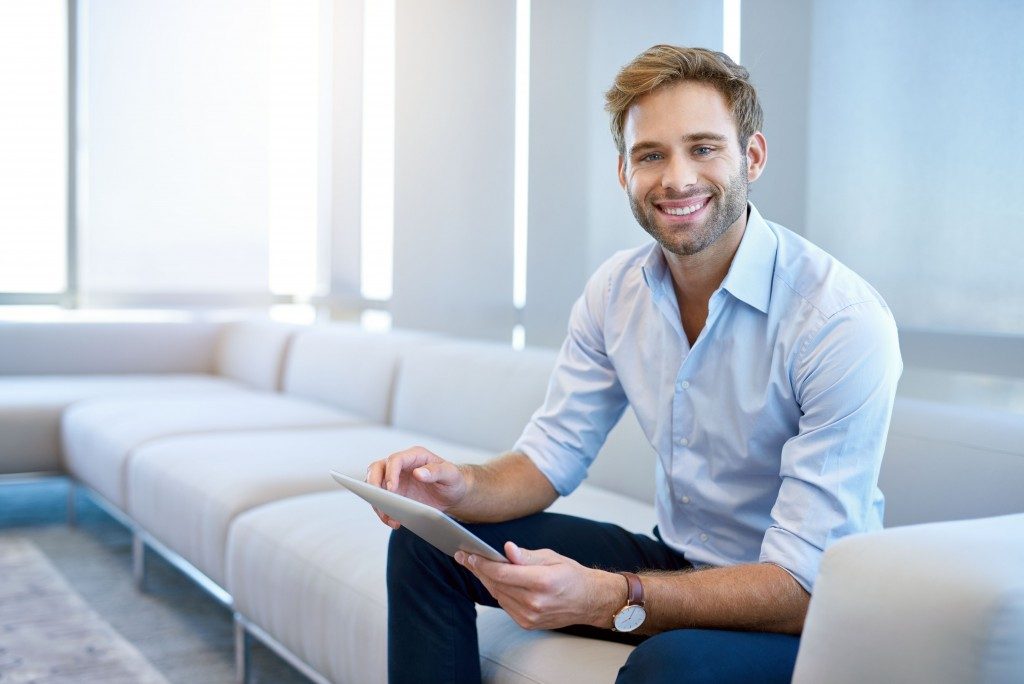 A Captives Market: How This Type of Self-Insurance Works

Some entrepreneurs say there are two rules in business. First is to make money and second is to make the new rules as you go along so that you can make more money. While it may sound funny, there are actually people who have done exactly that.

Unscrupulous business leaders take advantage of this provision in order to manipulate the rules in their favor. That’s why there’s a need for you and your business to work with a captive insurance attorney.

What is Captive Insurance?

If you’re not a business owner, you probably would not have heard of captive insurance. This is an insurance company formed and owned by a business owner to insure his business or other affiliated businesses. A captive allows risk mitigation for the business and gives substantial benefits to that business, as well as its subsidiaries and owners.

Simply put, it is a form of self-insurance—the insurer is owned by the insured. The formation of captives allows for coverage of various risks. If insurance is unavailable or the premium is unreasonable, the company may form a captive.

Other advantages of captives insurance include: 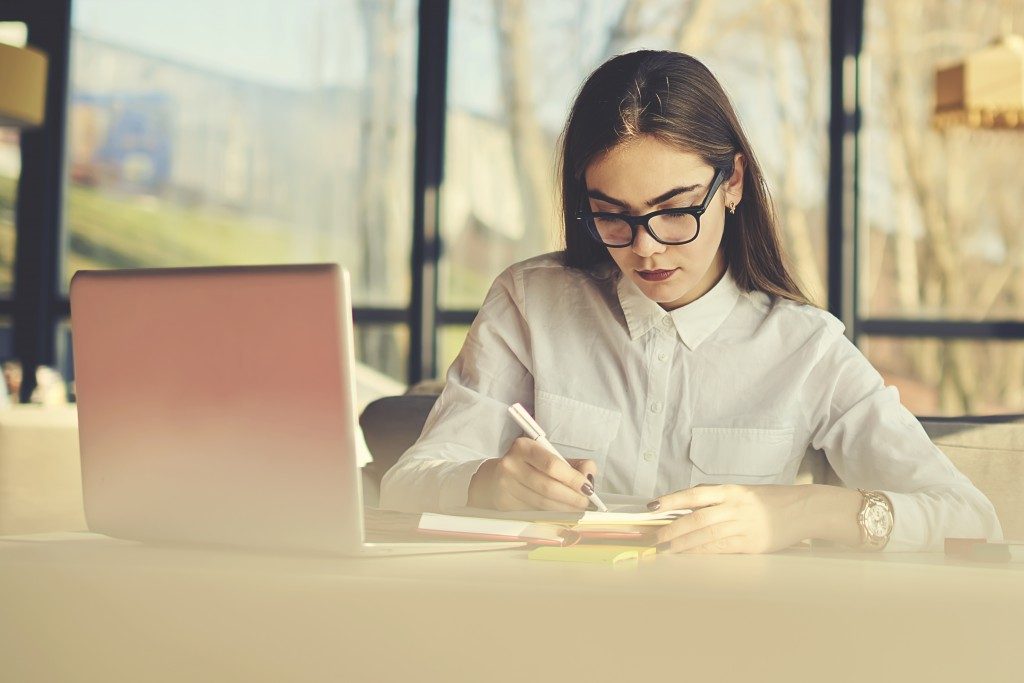 Business and personal creditors could easily take over or take control of a company if the owner is unable to pay back loans made by the company. Captive insurance will provide them with adequate protection for that.

The insurance premium is lowered

Since the parent company owns the insurance company, they can set a practical premium to be paid. This money may then be re-invested by the captive insurance company in order to grow it. Insurance coverage for the business is accomplished and the money does not leave the company group. At the same time, you are increasing your wealth within the provision of the law.

Opening a captive insurance company allows your main business to enjoy certain tax favors, and no company will say no to reduced taxes.

Example of Captives Insurance in Action

In April of 2010, the British Petroleum-operated Macondo Prospect’s oil drilling rig, Deepwater Horizon (which was turned into a movie of the same title starring Mark Wahlberg), suffered catastrophic failure in the Gulf of Mexico. Eleven workers died in what is believed to be the largest marine oil spill in history. Estimates of the total discharge of oil are placed at 4.9 million barrels. It almost took five months to contain the leak before it was declared sealed.

Reinsurance captives. This form uses an external insurer that underwrites risks. The main business or company, along with its subsidiaries, will pay premiums to the external insurer, which in turn, will cover the business. But the deal is that majority of the total risk is reinsured to the captive.

Facebook
Twitter
LinkedIn
PrevPreviousWhy Consider Applying for a Truck Driving Job?
NextHow to Boost the Confidence of Young Writers in Your ClassNext