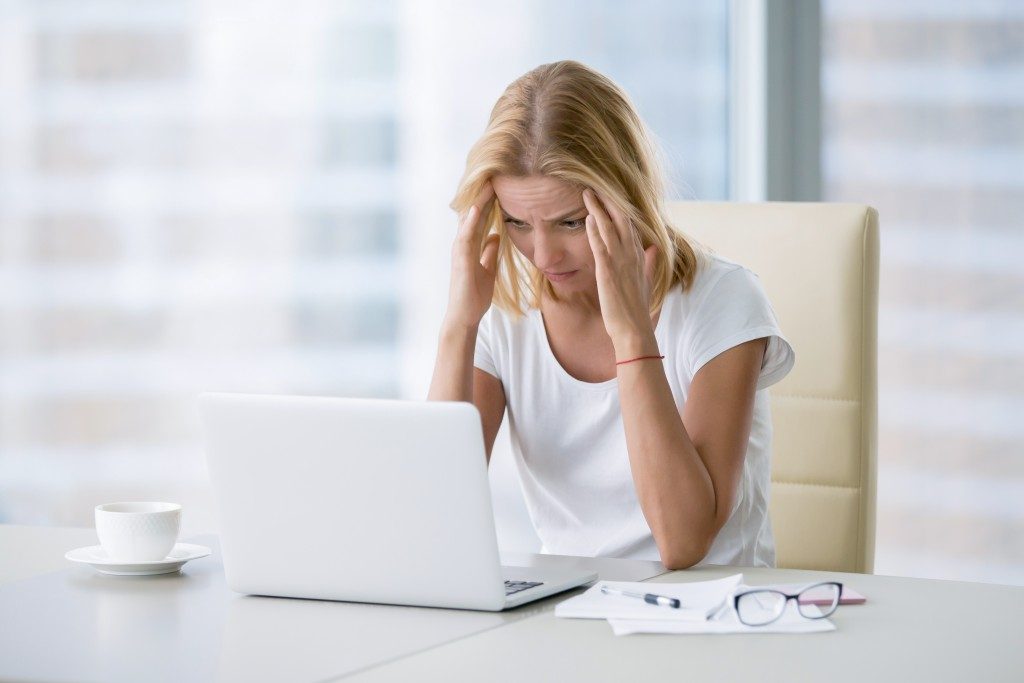 The recent results from the Organization for Economic Cooperation and Development (OECD) 2018 Program for International Student Assessment (PISA) revealed the disturbing state of education in the Philippines: The country ranked lowest in reading comprehension and was second-lowest in science and mathematics.

The program tested 600.000 15-year-olds across the country in science, math, and English. The results revealed that even basic comprehension skills were beyond many of the teens included in the survey but also showed that socioeconomic factors affect students’ learning. The data showed the value of intervention and financial aid to economically disadvantaged students in countries like the Philippines, where a family’s financial status is an advantage to obtaining a better education.

The country has many educational institutions, both public and private, but many of them follow the country’s educational system. However, several international schools in Manila have adapted curriculums from the United Kingdom, Korea, and the United States.

Many families recognize the advantage of putting their children in an international school, as students are exposed to a global community. The curriculums of many of these schools follow a certain country’s educational system and even offer IB programs that encourage academic and personal achievement. Some of these schools also create partnerships with other learning institutions so that their students can explore other areas of interest and learning, whether it’s sports, drama, cultural studies, or science.

But at What Price? 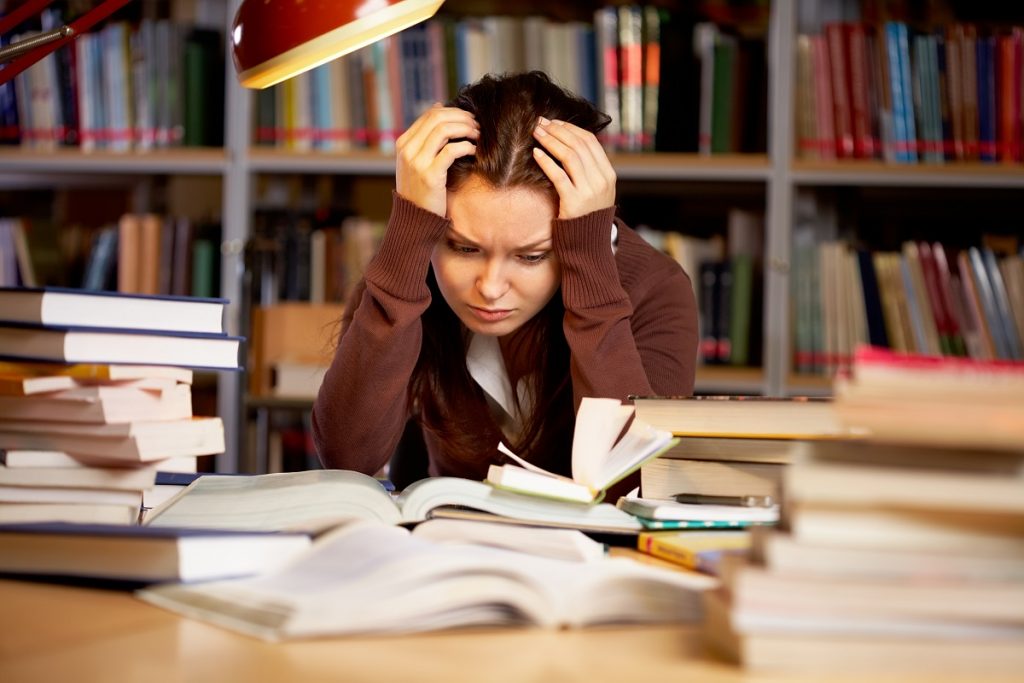 Though these schools offer the best education, many average Filipino families are not able to enroll their children in such institutions. The lowest fees could be at 5,000 USD for primary school education, the average annual salary of an employee in the Philippines. These schools recognize the disparity, and some of them offer scholarships to Filipino students, as long as they meet certain conditions.

These can include academic excellence and evidence of lack of financial support, but even with the financial aid offered, parents might still be required to pay part of the tuition. The OECD explains that the PISA results emphasize the need for educators and policymakers in the country to create initiatives that would help the country’s students.

It Takes a Village

Many local government units (LGU) are now exploring other ways to improve the situation. Some local companies have used their corporate social responsibility programs to aid promising students. Other educational institutions are also taking part in these programs, often sharing their expertise and knowledge to increase the country’s number of innovators and researchers. The country has also lagged in Southeast Asia in producing researchers and scientists, despite having more institutions of higher education in the country.

The OECD results, though embarrassing, can be used by the government to shore up support for local education. Whether it is an increase in budget, the creation of more policies that support teachers and public schools, or a push for science and technology subjects, the possibilities are now endless for the government. The exploration of alternatives to improve the Filipino student’s learning is only the beginning of the country’s students.